Although it flew by, February has been a jam-packed month for Limely! Come and take a look at just some of the stuff that we’ve been up to. 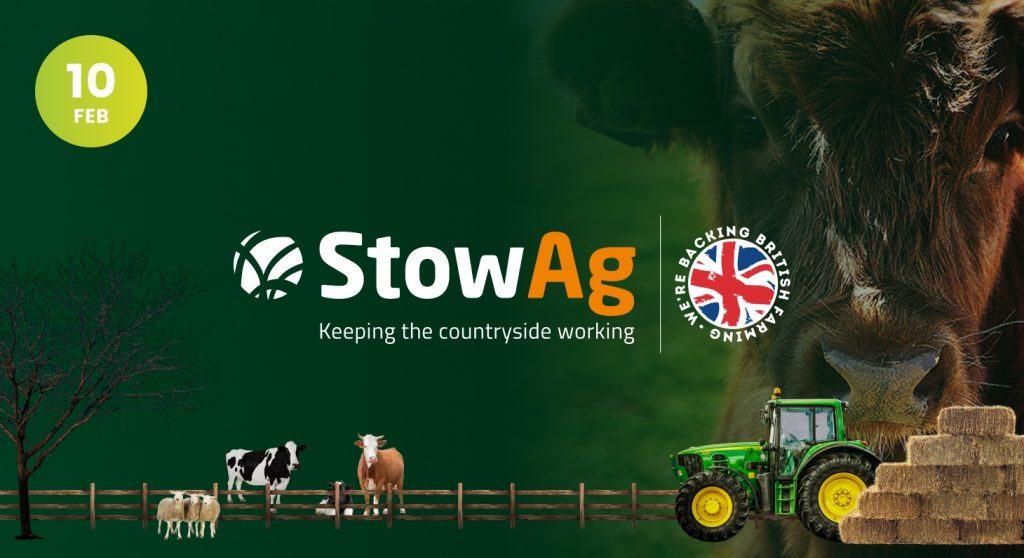 Back in October 2017, we gained agricultural equipment provider Stowag as a client! Since then, we have been providing guidance and support for their current website; building up a great relationship. Well not too long ago, Stowag approached us to whip up a brand spanking new site!

Over the moon, we got straight to work and the 10th February saw their final web designs completed! Off to development, it goes!

November 2019 saw the official beginning of the Limely and Deva Trading collaboration, and so work began on creating their brand new website. A couple of weeks ago, the final designs for their site were finished and they’re now moving on to development. Watch this space for the finished product! 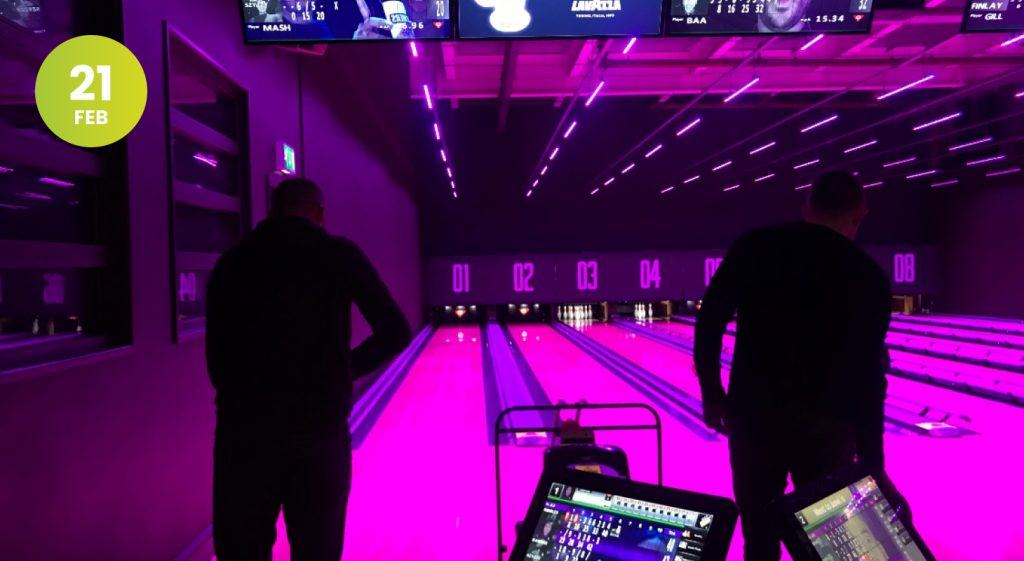 So as you may already know, each month Limely like to have a little outing in order to keep everyone smiling and have some team bonding outside the office. For February, the Limely team strapped on their bowling shoes and took to the lanes for a night of bowling, burgers and banter. We had an absolute blast showing off our skills both on the lanes and in the arcade. Even got to try some Mario Kart, VR style! We had lots of fun and can’t wait till the next one!

22nd February – Adam off on his jollies

Designer Adam had to cut bowling off a little early as the lucky devil was off to France! Adam and family enjoyed a well deserved week of skiing, sipping boozy hot chocolates and kickin’ back in front of the fire. We’re sure he’s glad to be back to British weath… oh, never mind. 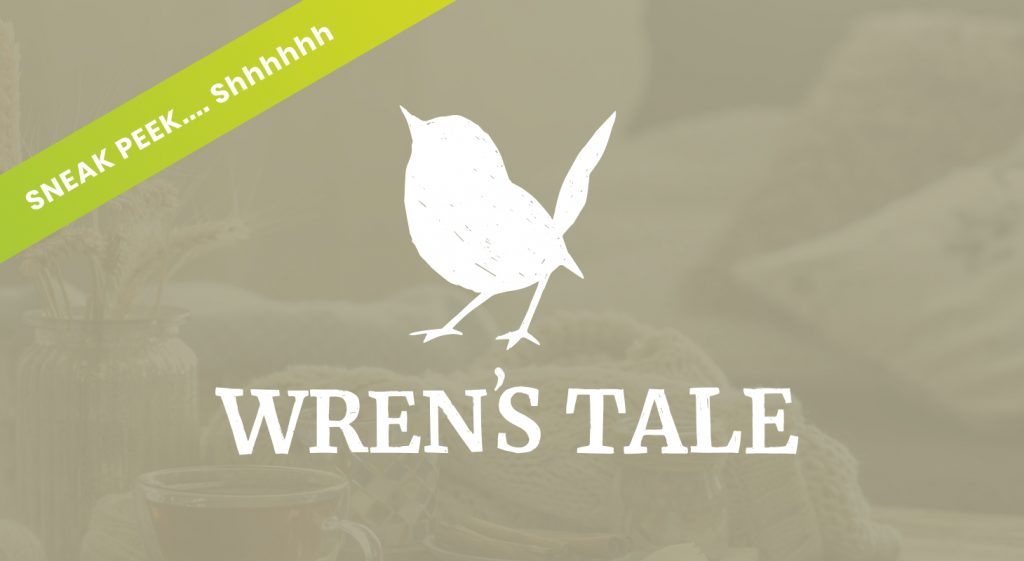 At the beginning of the year, we gained start-up home interior providers Wren’s Tale as a brand new client! They approached Limely as they were looking to give their new company a cool, new ecommerce site in which they can use to represent their brand and more importantly, sell their products. Well, in the last week of February, we saw the process officially begin with the commencing of design!

So yeah, what a hell of a month Limely has had! A busy one, but that’s the way we like it. Till next month!