Our Favourite Christmas Adverts of 2018

It doesn’t seem two minutes since we were sifting through the best Christmas adverts of 2017. Well, it’s 2018’s turn now. And who doesn’t love a good festive ad on the TV? We’ve rounded up a few of our faves this year so far.

We reckon it’s safe to say that November 20th is adequate enough time for all the major adverts to be out. You’ve probably seen enough to last you a lifetime and it’s not even December yet. But we’re not complaining, it just gives us longer to enjoy them. And all this marketing genius has certainly got us feeling festive in the Limely office. 🎄 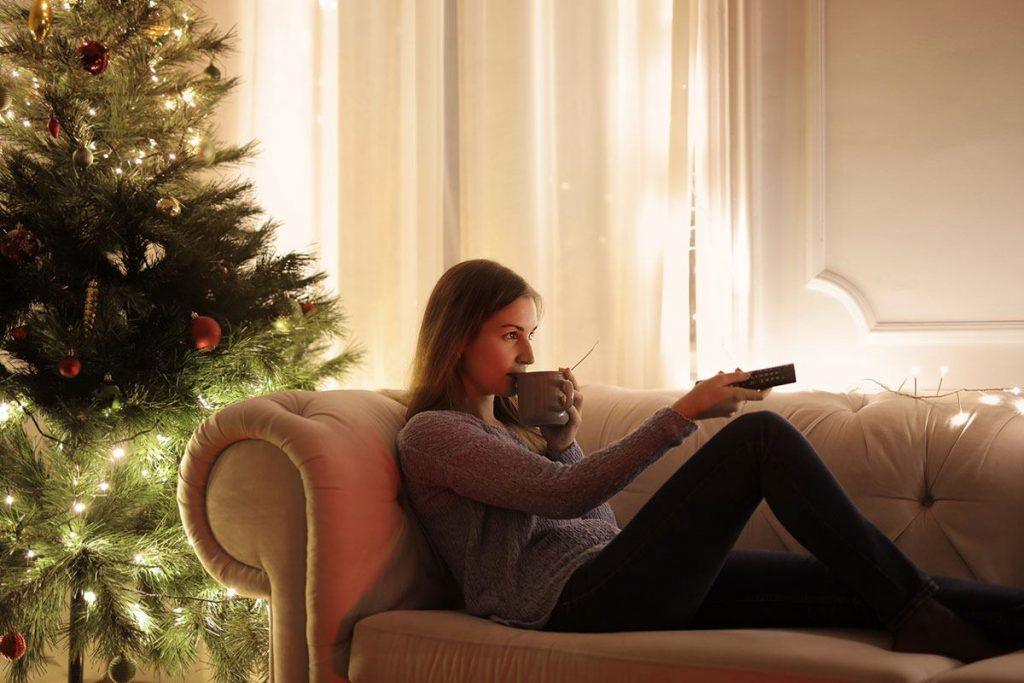 Our favourite Christmas adverts for 2018

Now, we know that Xmas ads are often a hot topic of debate so we’re excited to hear if you agree or disagree with us. But in our humblest opinion, these are the best adverts we’ve seen on TV this year – Christmas-related, of course.

If there’s just one tiny reason to like this advert then it’s got to be #SocketMan. The boy leaping into a plug socket (don’t try it at home) has become a social media sensation, with Sainsbury’s starting the #SocketMan hashtag off themselves. We’re kinda in love with the whole thing, though!

Look, the hashtag’s a bit long but we certainly like the sentiment behind it. However, we’re a bit disappointed that this hasn’t got the same traction as a lot of the other adverts on here. But it’s charming, festive and completely relatable so we can’t help but include it – and who doesn’t love a bit of Mariah Carey?

Just because you don’t have £872 to spend on a piano, doesn’t mean you can’t be the next Elton. #EltonJohnLewis pic.twitter.com/TakObmWfqr

Okay, so it’s not a TV advert. But Lidl’s comeback to John Lewis’s famous annual ad this year is simply amazing. If you’ve not seen the John Lewis advert (where have you been?), then it basically shows Elton John performing throughout the years and travels back in time to when he got his first piano at Christmas. Cute idea but Lidl’s tweet just takes the crown.

The up-market supermarket has released a couple of adverts this year, all centred around the theme of #TooGoodToWait. The latest one is yet another dig at the John Lewis advert and it’s possibly our favourite so far (but we are aware they’re the same company)! And it’s made us really want some cake…

Ultimate cuteness alert. And it’s not just Santa popping into his local Maccies for some ‘Reindeer Treats’ that got us feeling all fuzzy… it’s the subtle reminder that the seasonal McFlurry this year is a Maltesers Reindeer one. You have our vote, McDonald’s.

Now that all the Christmas adverts are out and December is just around the corner, we can begin the festive countdown. Do you have a favourite from the bunch we’ve picked? Personally, we’re loving the Sainsbury’s one for the hilarious socket moment but the McDonald’s one is pretty cute, too. Another year, another huge marketing budget spent on Xmas ads!

What You Need to Consider When Hiring a Web Design Agency