Nintendo Switch is about to switch up how we play games

Nintendo has just revealed its next games device. ‘Switch’ will be both a handheld, portable device as well as powerful a home console.

This is one SERIOUSLY amazing looking piece of kit.

The handheld/portable/dockable/tablet device with slip-on Bluetooth controllers offers a multitude of different ways to play!

In less than 24 hours the company’s teaser video launched on YouTube has entertained over half a million viewers, just days after games developer Rockstar announced their latest effort “Red Dead Redemption 2”.

The new Switch console can be placed in a dock to play games on a TV or used as a stand-alone portable device in many different configurations.

This could be just the launch Nintendo need, after the somewhat unsuccessful flop that was the Nintendo Wii U. Here’re some previews of the device below: 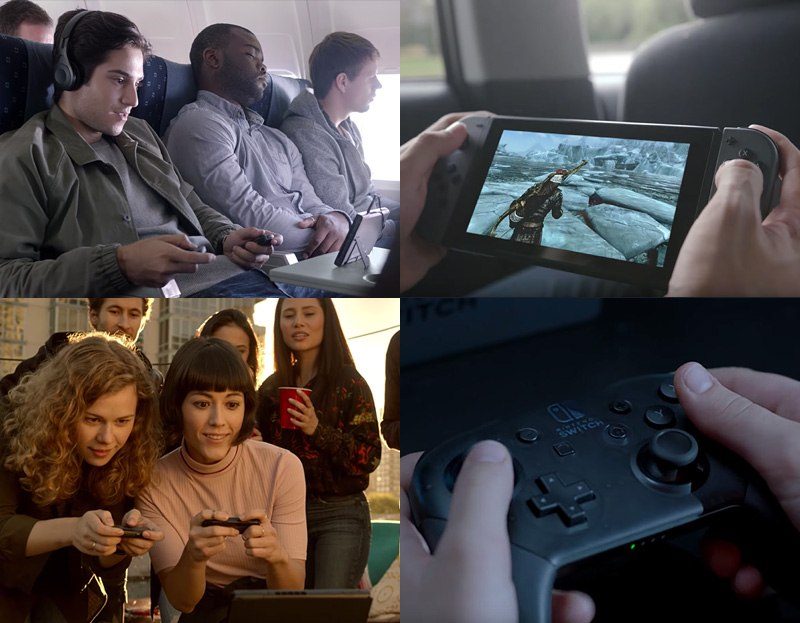 Nintendo have scribed the launch will coincide with a new version the classic, Zelda (Legend of Zelda: Breath of the Wild), however, it is yet to reveal the specifications of the device, but expects a release date of March 2017.