One of the biggest tech events of the year, CES officially opened its doors at the start of the week.

Now we’ve had more than twenty-four hours to round up all the goss, we can give you the scoop on the latest products and technology to hit the CES event of 2019. 🙌🏼

Here are the best tech announcements at CES

Open to members of the electronics trade, journalists and bloggers only, the general public can only wait to see what’s been announced via social posts, news articles and blog posts (like this!). So, we’re massively excited to be discussing the coolest tech at CES 2019. Who knows, maybe one day we’ll be invited to go… This is what has caught everyone’s eye in Las Vegas so far.

You thought 5K was impressive? Samsung has blown the lid off with this one. Their all-new QLED 8K TV really is pushing boundaries, especially with its insane 98-inch screen. Samsung released the 8K originally last year at 75 inches but it’s back, bigger and better than ever.

Journalists are already saying this could be the next MacBook. The name certainly suggests so and Huawei have been doing great things over the past year or so. The MateBook 13 is a mid-range option in the existing Huawei laptop range, with a faster processor and more lightweight feel than last year’s X Pro. 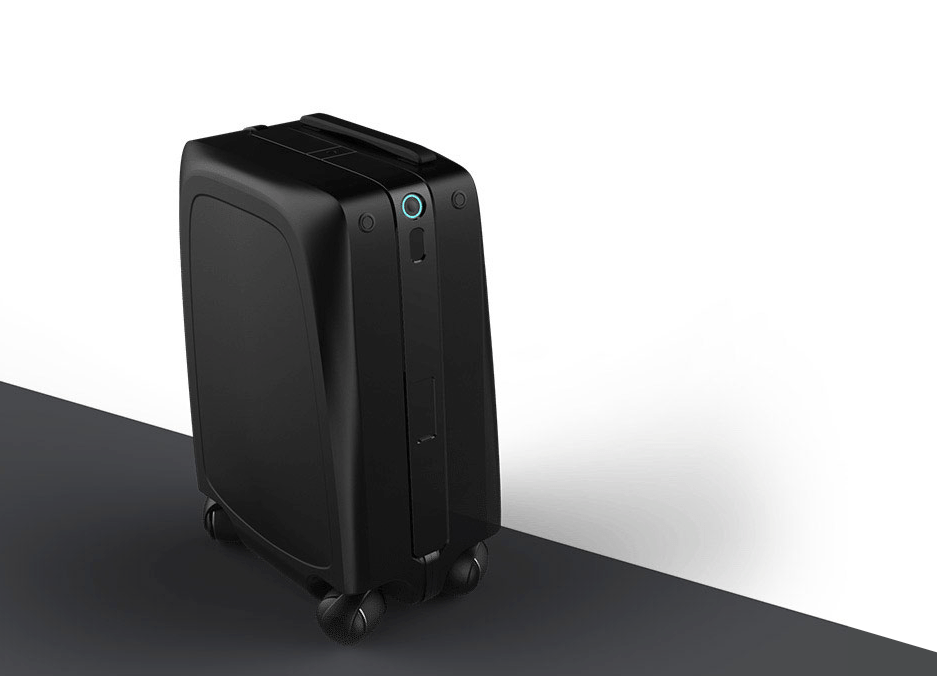 You may have seen clips of this circulating the web throughout 2018 but ForwardX just unveiled the most up-to-date version of its smart suitcase. The Ovis follows you around, avoids collisions and comes with built-in GPS so you’ll never lose it! Oh and it also weighs itself. Pretty cool. 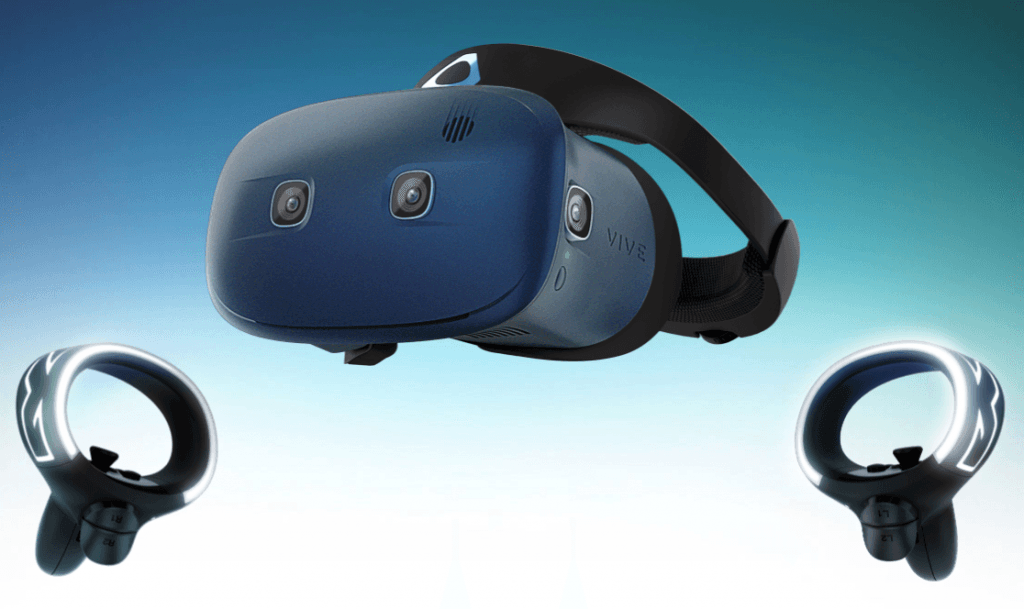 There had to be virtual reality in there somewhere and HTC is the brand making moves. Say hello to the Vive Cosmos – it’s super easy to set up, controlled by PC and is comfortable, too. That’s all we know so far; the product is somewhat of a mystery until further announcements are made.

So, it looks like smart technology, interior design and sustainability are crossing over. Japanese manufacturer Mui has just announced a beautiful, functional smart display. It’s being funded through Kickstarter and looks incredibly stylish. We like! Oh, and it comes with Google Assistant built in. 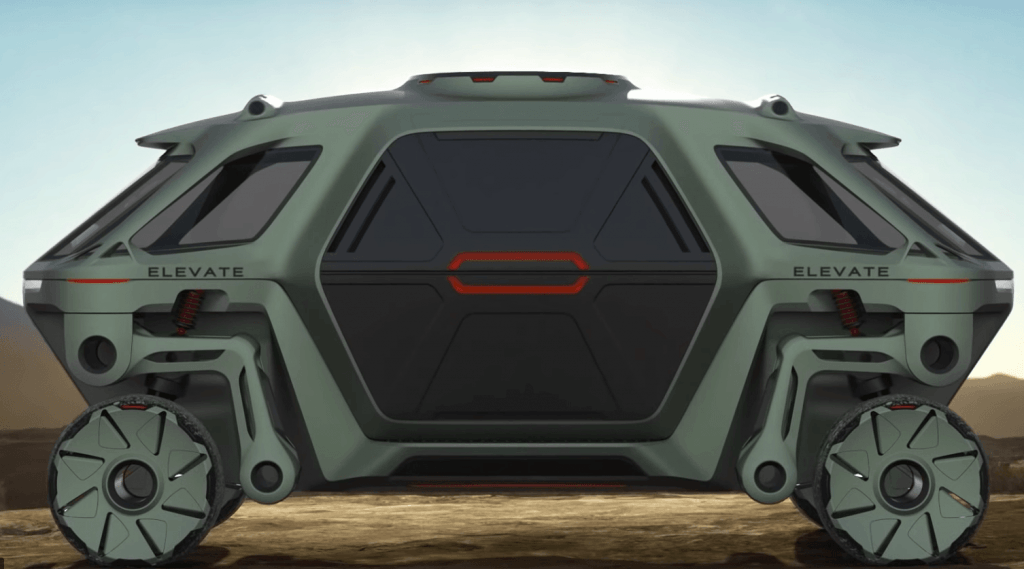 A concept car like no other. The Hyundai Elevate takes ‘vehicular mobility beyond the limitations of a rolling chassis’, according to the promo video. It’s weird but wonderful and aims to be capable of driving/climbing/walking over any terrain. 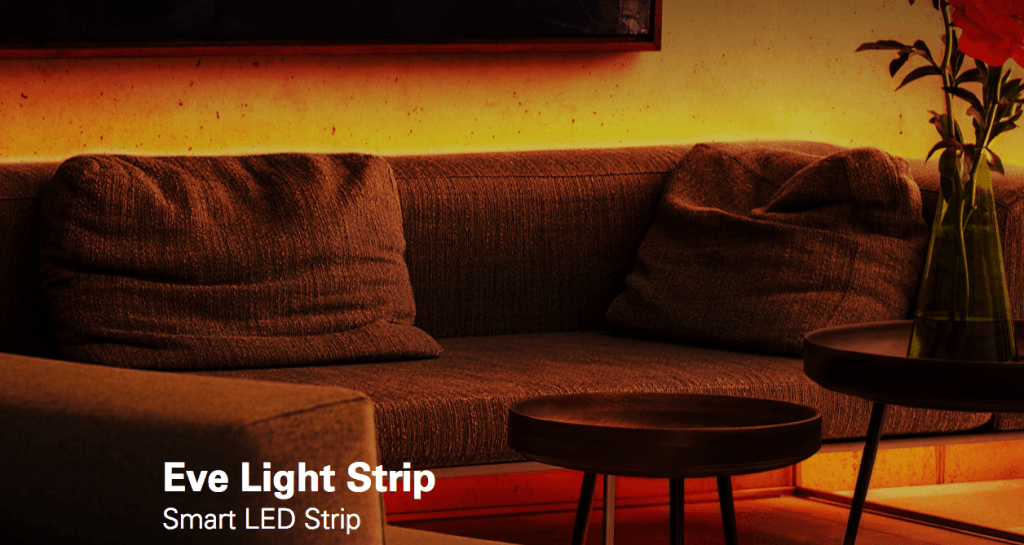 We’ve been lusting over the Philips Hue LightStrip for some time but there’s now a serious competitor. The Eve Light Strip is 2m long, it’s bendable and it’s actually brighter than its Philips rival. Fortunately, the Eve Light Strip connects directly to your Apple products (TV, HomePod or iPad).

As with every annual show, there’s something for the gamers at CES 2019. In particular, HP, Samsung, Acer, Dell and Asus showed up with their all-new gaming laptops. It’s not really our area of expertise, so we recommend you head over here for more info. However, one thing we would say is that gaming laptops really aren’t as hideous looking as they used to be! 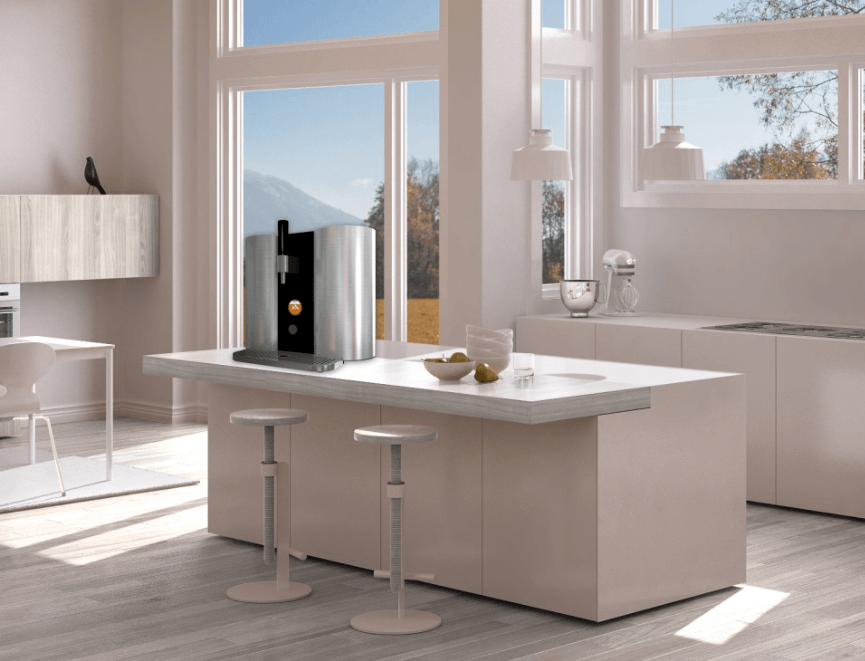 It’s so easy to make a nice coffee at home now, with machines like the Tassimo, Dolce Gusto and De’Longhi. But no one’s quite done it with beer yet, have they? Until now. LG showcased their new HomeBrew system that simply uses single capsules and a clever carbonating mechanism. Amazing.

In our opinion, there haven’t been as many exciting or ‘groundbreaking’ products at CES 2019. Sure, the technology is super impressive and always a step-up. However, after last year’s rollable TV (although there was an updated version of that this year), a robot dog and 4K projector, we feel a little underwhelmed by the gadgets on display. Okay, the all-terrain robot car was pretty cool. 🙌🏼