As usual, we’ve done all the digging and present to you the very latest rumours and dates surrounding the new iPhone(s) launch. That’s right, there’s a potential plural there.

September is traditionally the time when Apple unveils its new iPhone to the world, and this year is no different. Well, maybe it is a little. The cultural powerhouse is, reportedly, treating us to three separate iPhone releases this autumn, instead of just one. 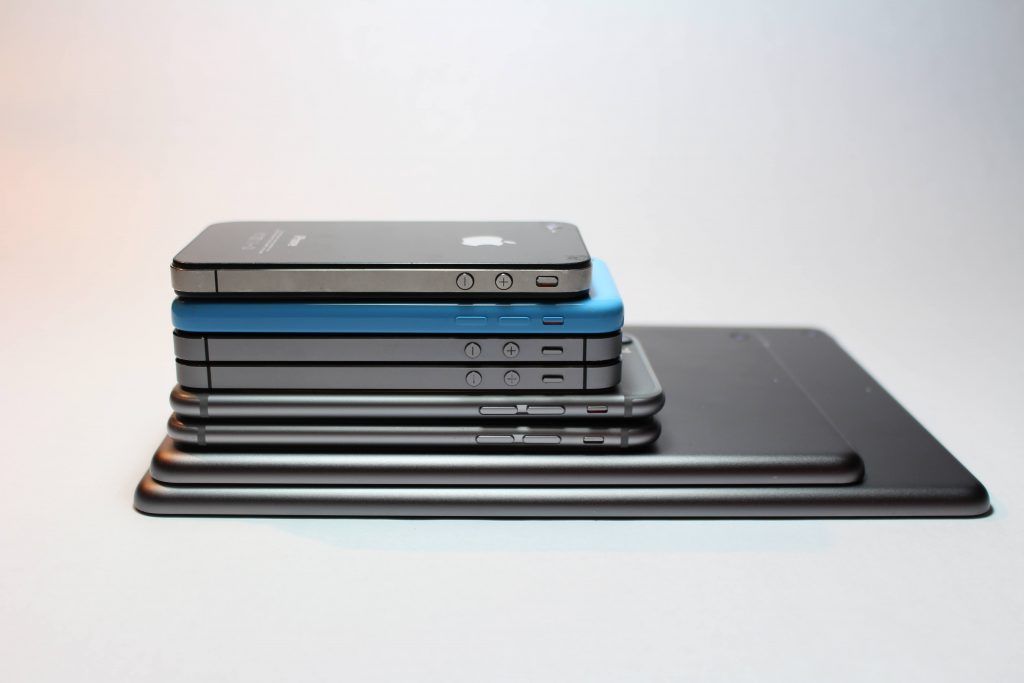 Wall Street Journal (a pretty reliable Apple source) have announced September 12th as the big day. This is when we will get full insight into the 7S, 7S Plus and the most exciting – the 8. Trendsetting technology is Apple’s forte, and it’s a given that even owners of the latest instalment (the 7) will be at least intrigued to see what the next chapters have to offer. However, you won’t have to splash out on a new handset to get the benefits of some new Apple tech. iOS 11 will be available to download alongside the phones, and available to download for those with an iPhone 5s or later. 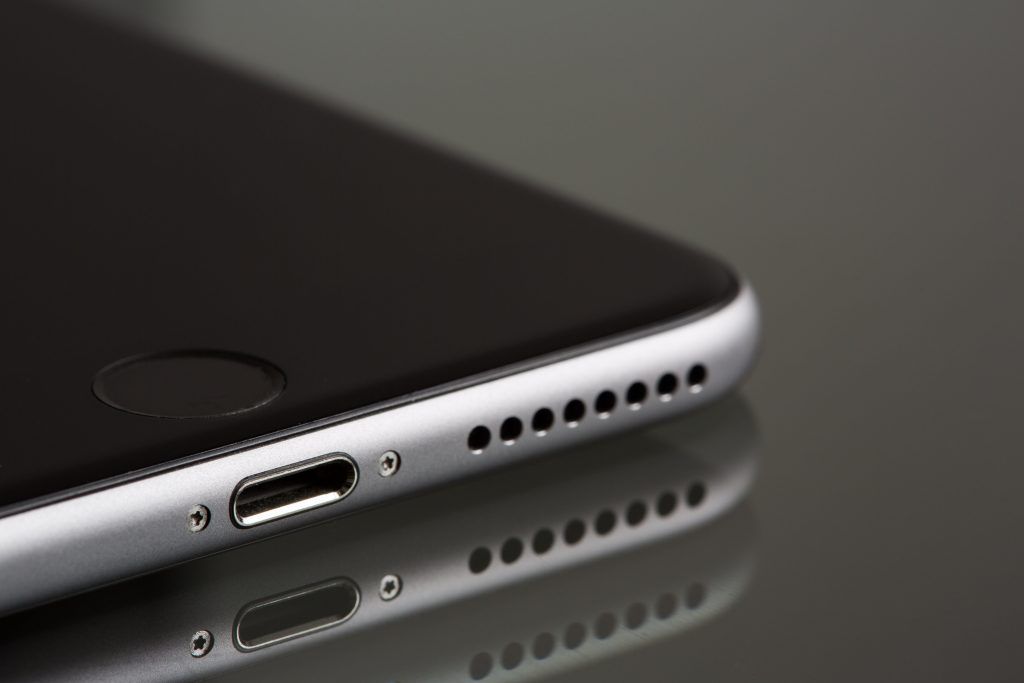 It’s no secret that the launch of the 7 was a little underwhelming. Apple devotees got their hands on the lucky number iPhone, of course. However, tech nerds and journalists alike weren’t massively impressed by the release. A lot of users found the combined charging and headphone port annoying. Rightly so. It did contribute to the impressive water resistance, however. The most exciting feature was possibly the 7 Plus’ dual camera, which enables the gorgeous portrait mode. Although, this is something that the iPhone’s Android rivals have raced ahead with. Here’s hoping that the 8 will make up for it. Speaking of, what can we expect from the upcoming launch?

Among the rumours of new features are wireless charging and a new glass design on the back of the phone. Reports have been guessing at an edge-to-edge screen for a while, and this will massively change the appearance of the iPhone to something much more modern and beautiful. Speaking of appearance, the beloved ‘rose gold’ colour option will be replaced by a less desirable shade of copper. In terms of futuristic business, the 8 is speculated to feature facial recognition technology. Apparently, it’ll recognise your face in a millionth of a second. 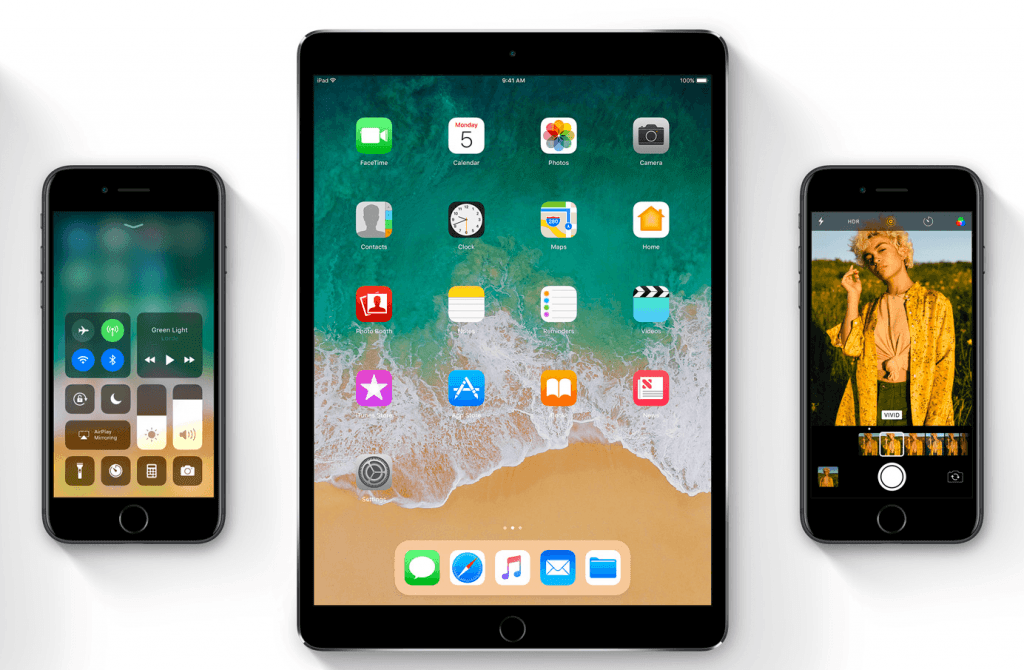 Okay, so what about the people who will just be updating their current phone’s software? The fresh operating system is rumoured to be released on 20th September. It brings more ways to take ‘Live’ snaps: one of these being a copy of Instagram’s Boomerang but under the alias ‘Bounce’. The Long Exposure feature enables effects that would once only be possible on a DSLR. Whilst we’re on the topic of the Camera, you’ll be able to take more expressive portrait photos and next-generation compression allows you to take the same quality photos but at half the file size.

One of our favourite features to be confirmed by Apple is not only pretty cool but also mega sensible! iOS 11 has a built-in sensor which knows when you’re driving, and subsequently turns on ‘Do Not Disturb’. No more distractions on those long commutes! It’ll also automatically notify those people trying to reach you, so they know you’re driving and not ignoring them. Indoor maps will allow you to navigate your way around shopping centres and airports without getting lost because let’s be honest… we’ve all been there. 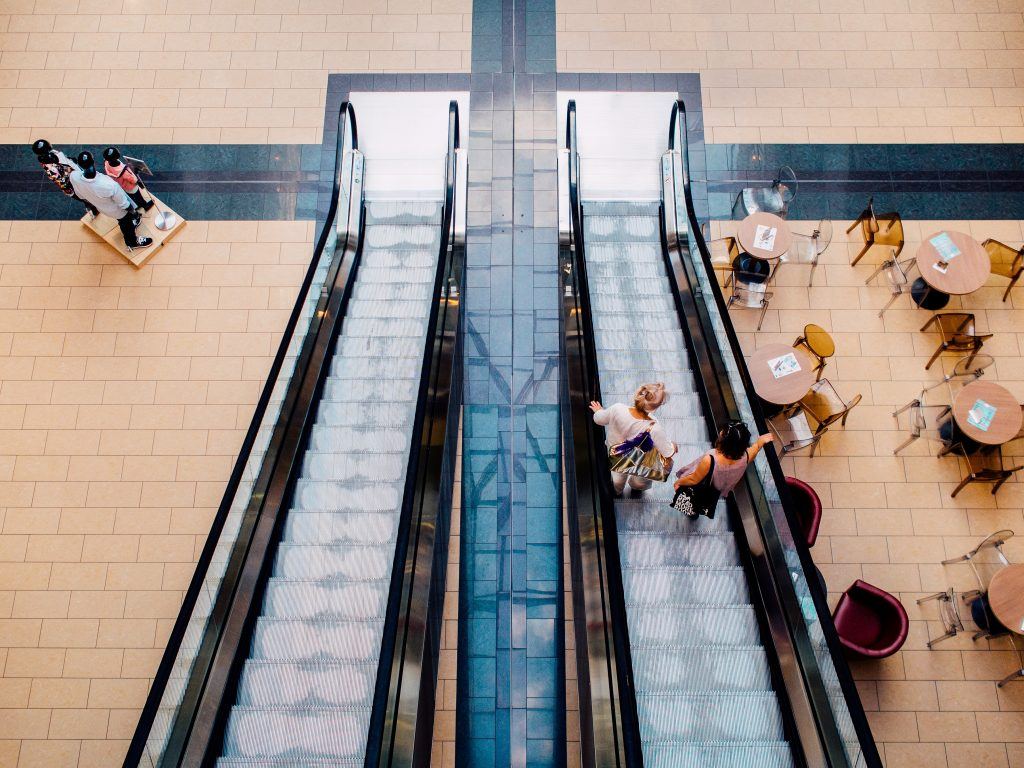 The new QuickType keyboard will allow you to type with one hand. Picture it: you’re on the morning coffee run, and you’ve got about 5 emails to reply to before you step foot in the office – a tray of coffee in one hand and iPhone in the other. Tap and hold the emoji key and you’ll be able to select one-handed typing which brings the keys closer to your thumb. Problem solved.

All the above iOS features are 100% confirmed on Apple’s website. Of course, nothing official in terms of dates has been stated yet. It’s all based on rumours and anonymous sources, but that’s usually the case in the run-up to a launch. And they’re usually spot on! We can’t wait to see what’s in store.