It’s nearly that time of year where Android fans start singing Green Day. Wake them up when September ends because it’s Apple month…

A pattern has started developing in recent years. September 12th is that much-anticipated day when we can expect a new Apple announcement, usually a stepped-up iPhone model and at least one other product. This year, Tim Cook’s elves seem to have a few goodies in the bag. Here’s what we know so far. 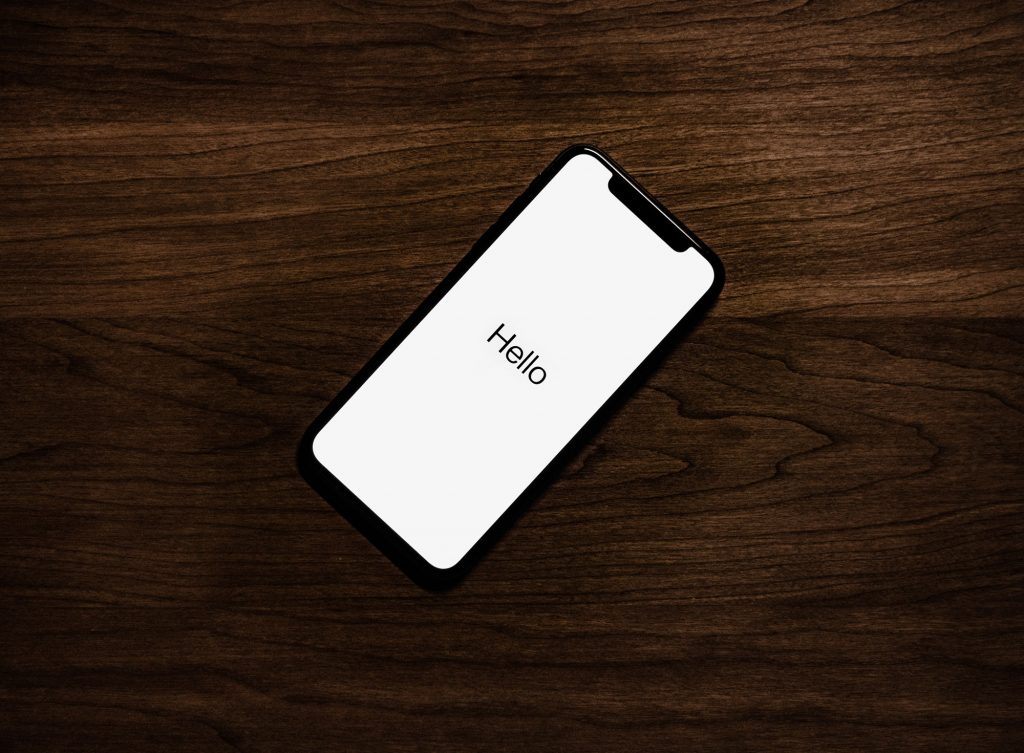 Last time around, we got the iPhone 8, the 8 Plus and the controversial X. There was also an updated Apple Watch (series 3) and the exciting launch of iOS 11. So, what now? According to a number of industry sources and publications, there are a few new gadgets to look forward to. Unfortunately, all come with an unsurprising but hefty price tag.

For those who weren’t fans of the X first time around, Apple are hoping for a second chance here. Although from what we’ve heard, there’s nothing particularly advanced about this new model. As with their previous ‘S’ series, we’ll likely see slightly improved features without much difference to the design.

There is a little confusion about this in terms of name but one thing’s for certain: one of the new iPhones will be slightly more budget-friendly (we say with trepidation) and subsequently will have the classic LCD screen as opposed to the X’s OLED. So, if you’re desperate for a new Apple product but don’t want to fork out for the X, it might be worth considering the 8S. 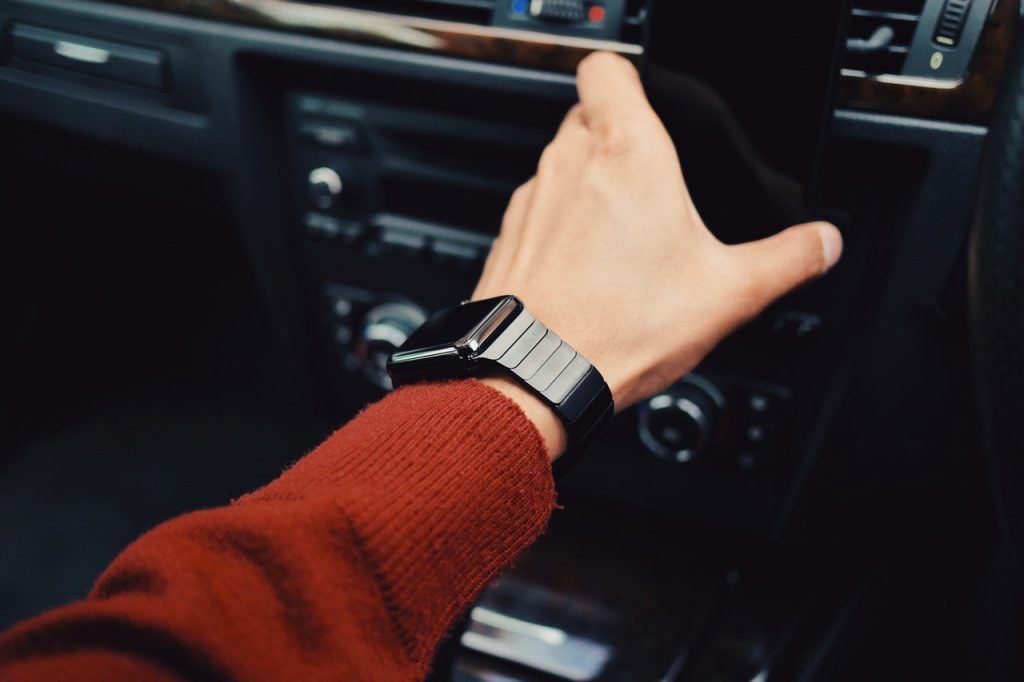 From what we’ve heard, the new Apple Watch – if you’re that way inclined – could be an exciting new update to the current product range. We’re expecting to see edge-to-edge display to bring the wearable tech up to speed with the iPhone X, along with speculated improvement of the health tracking and biological functions.

The above products have been speculated by many credible sources. However, there are a few names we’ve seen being thrown about but we’re not 100% on how accurate they are. Apparently, the XS will have a Plus sister – but this time, known as the XS Max. Could this be Apple closing the book on the Plus series? Another rumour whispers that one of the new models will boast a triple-lens rear camera. With the recent Huawei P20 release having just that, it’s not entirely unlikely. We’re also hoping for a new Apple operating system – namely iOS 12 – which is pretty standard with the release of new models. Other than that, there are rumours about a new iPad and updated AirPods but that’s all to be revealed on the 12th.

Check back soon for updates on the product launch!

Cater For You Choose Limely