Founded in 1997, your favourite streaming service wasn’t always the go-to cultural phenomenon it is now.

In the past five years or so, Netflix has really taken off – at rocket speed. Countless social media accounts and viral memes have been created and spread to honour the entertainment company. Netflix originally started out as Blockbuster-style rental service delivering DVDs to your door. The real perk was the lack of late fees! However, it wasn’t long before the online streaming segment really grew and overtook the original delivery scheme.

Interesting fact: In 2005, Netflix proposed that Blockbuster buy them out for $50 million. We think they missed out… 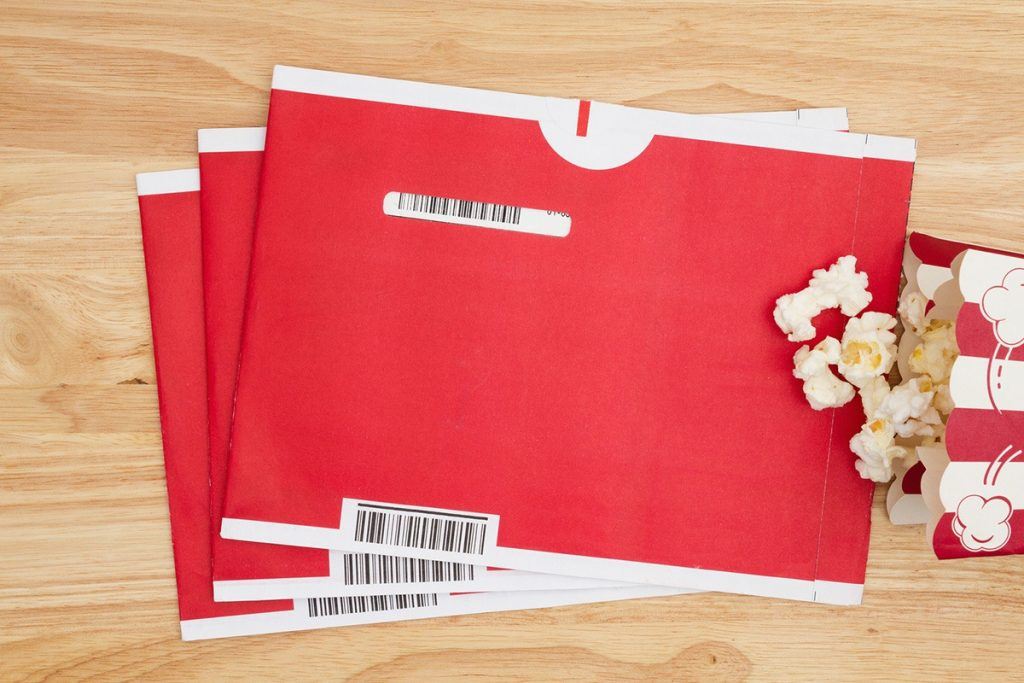 Where is Netflix at now?

Well, it’s the 10th largest Internet-based company in terms of revenue. Not to mention, Netflix Original films and TV shows are amongst some of the critic favourites – they really are a force to be reckoned with. It’s opened up a whole new world of entertainment for the majority of countries around the globe. As it stands, there are only a handful of nations that don’t have the breakthrough streaming service, including China and Syria. It really is impressive!

The entertainment boffins are planning a huge $8 billion boost for their content. On Monday, the company commented that they want to remain ahead of the game and improve Netflix for the decades to come. Talk about striking while the iron’s hot! Content officer Ted Sarandos has said that around ’80 new movies’ will be released next year. With this in mind, it’s important to remember the vulnerability of media companies rejecting Netflix. Disney made its move in August to pull away from the streaming giant. It could only be a matter of time before other brands do the same. Under these circumstances, it’s no surprise that Netflix is really pushing original content. 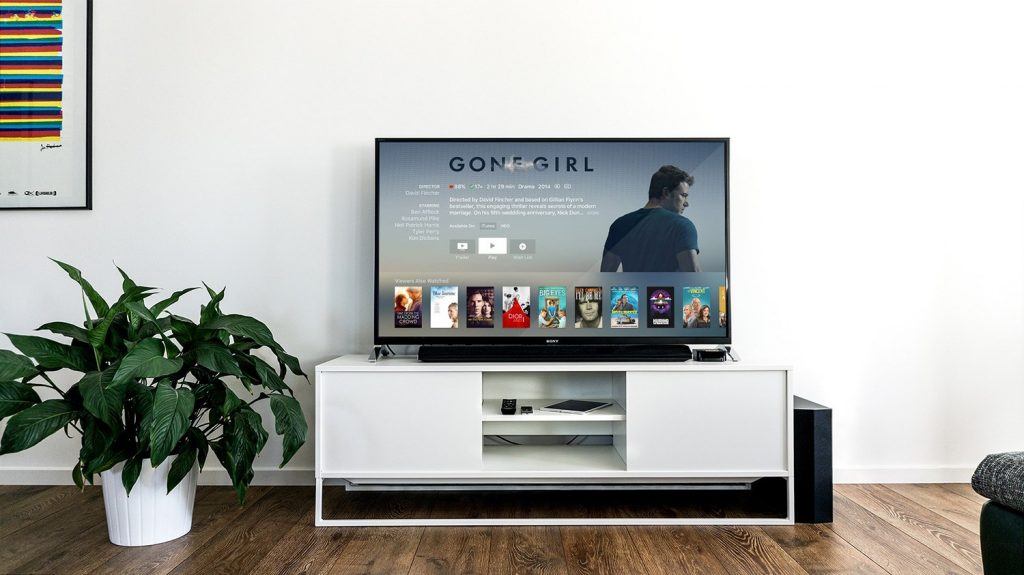 Unfortunately, the $9.99 subscription fees will see a rise. New customers in the U.S are paying more than existing customers at $10.99. The increase will roll out to existing subscriptions in line with their billing cycle, starting on the 19th of this month. It’s not yet clear how this will impact UK customers, but it’s probably only a matter of time before we see a rise too. For the time being, the Netflix team must be feeling very happy with themselves. Shares increased at the start of this month – a whopping 62% difference from last year.