Most Talked About Commercials of Super Bowl 2019

It’s every American’s (and British sports society’s) favourite time of year again: Super Bowl. The biggest, most exciting American football game there is. And for some of us, we just like watching the ads. 🏈

Every year, the Super Bowl comes around on the first Sunday of February. And every year, around 100 million people eagerly await to see who will become the champion of the NFL. As this annual game attracts such staggering viewing numbers, it’s a goldmine for advertisers. 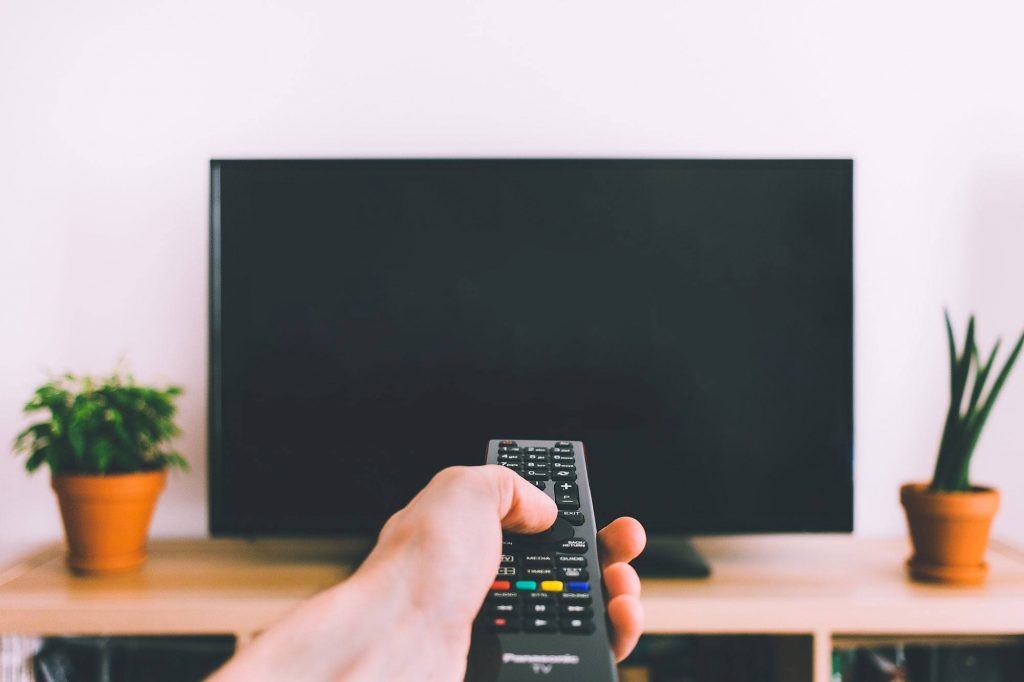 The most talked about Super Bowl 2019 ads

You all know the drill by now. Two massive American Football teams. A halftime show with *insert random pop icon here*. And a whole load of million-dollar advertisements. We’ve rounded up the commercials that have everyone talking.

It’s always a win-win when your favourite TV show does a cross over with a beer brand. And we’re pleased to see Bud Light bringing back the good old ‘dilly dilly’ catchphrase! A worthy ad but not the most powerful. It’s just a bit of fun.

Steve Carrell as lead, a sparkly Cardi B cameo and clever re-usage of a self-deprecating phrase. Is Pepsi OK? With this commercial, we think it certainly is. And whether you like this ad or not, you can’t deny it’s got people talking!

Let’s face it, Disney didn’t need the Super Bowl spot to create a buzz (no pun) around Toy Story 4, but we’re glad they did. We massively enjoyed the incredible 3D animation and having Woody back on our screens. Bring it on!

Ah, Budweiser. What is it about beers and great adverts? We love this one, announcing that Budweiser will now be brewed using wind power, set to the clever backing track of Bob Dylan. Of course, the dog at the start was a nice touch.

It’s back! We can’t contain our excitement for Season 3 of The Handmaid’s Tale – big up to Hulu for giving us a sneak peek during Super Bowl 2019 air time! Need we comment on this ad? Just watch it.

‘The most translated words in the world are “how are you”, “thank you” and “I love you”.’ Aw, Google. You got us in the feels with this one. This clever commercial reminds us just how amazing the tech company has been for global communication.

In the Limely office, the Toy Story 4 and Handmaid’s Tale ones were among the most popular, but that might just be because we’re a load of TV and film junkies. Which is your fave ad from Super Bowl 2019?