Apple’s Keynote: What’s the Deal with the iPhone X?

What the hell is the iPhone X? We’re sure you’ve seen the Apple Event plastered all over Facebook and Twitter by now, but we decided to round all the best bits up for you.

A couple of weeks ago, we got a hold of all the most likely rumours and compiled them into a blog post here. Turns out, our sources got a few things wrong. But they also got a few things right!

The Apple Event took place at the Steve Jobs Theater in Cupertino, California. This is the first time the public has gotten a look at the new building, with its sleek design and truly stunning, modern architecture. It’s exactly what you’d expect a building attributed to one of technology’s super minds to look like. Apple Park’s new addition opened for the keynote event last night and revealed to the world the next lineup of highly desirable (and highly overpriced) Apple products.

There was much excitement in the air, which was probably spurred on by the disappointing launch of the iPhone 7. Everyone knew it was about time for Apple to unveil something spectacular.

Which Apple products were revealed? 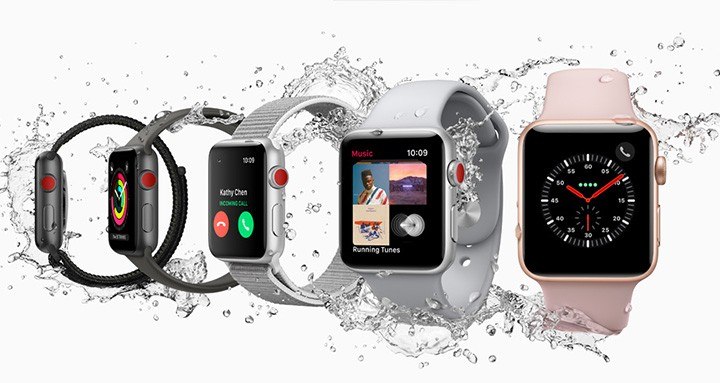 The product reveals started with the new Series 3 Apple Watch. There are lots of new intelligent features which will help people with heart conditions and fitness concerns. The new watch also has cellular built in, so users can call each other without needing a phone to hand – pretty handy, right? However, it’s worth noting that currently, the only UK network provider that works with the watch is EE. The AppleTV has also had an update with an incredible 4K screen which will bring brighter, sharper images to users around the world.

There was no iPhone 7S or 7S Plus as a lot of sources predicted. Instead, we got an iPhone 8, iPhone 8 Plus and an iPhone X. So what the hell is an iPhone X you ask? It’s a near $1000 price tag hanging off a glass phone that – supposedly – unlocks when you merely look at it. Except, it didn’t work at the launch last night. Never mind. We’re sure everyone will still buy it anyway. 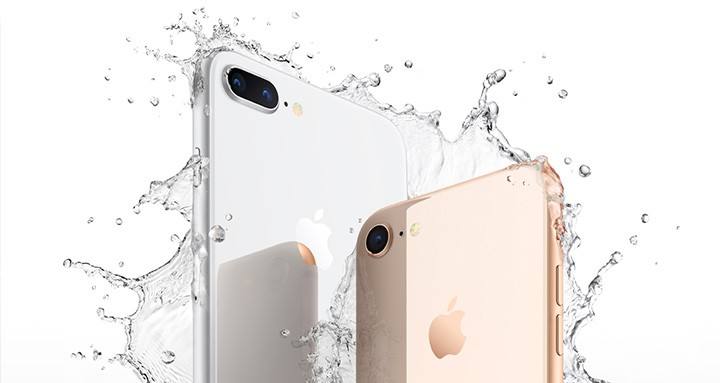 First, let’s run through the features of the iPhone 8 and 8 Plus. It comes in silver, space grey and a new gold colourway. Its glass design is supposedly the ‘most durable ever’, but we’ll see how that pans out. There’s an all-new retina and ‘True Tone’ display. According to the stats, the iPhone 8 is 25% louder than the previous release, with better bass. A11 Bionic is the new chip inside the 8 which is supposed to be the best in a smartphone, ever, but of course, Apple is going to claim that. There wasn’t much to sing and shout about. The ‘new’ Camera looks nice but doesn’t seem much different to the one in the 7 Plus. The most exciting feature is probably the wireless charging – let’s hope this is the end of breaking chargers! 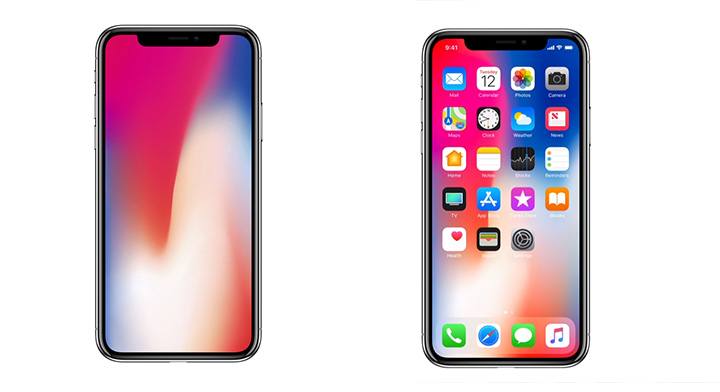 Now, onto the one that everyone’s really talking about: the iPhone X.

Facial recognition is probably the biggest breakthrough, and the home button is missing which is going to take some getting used to. However, there are solutions to this such as swiping up to go to the Home screen and pressing the lock button for Siri. You can not only unlock your phone with Face ID, but you can use it to pay for things too. Animojis are pretty exciting, they’re basically animated emojis that respond to your facial expressions. So cute! Both front and back facing cameras have Portrait Mode. The battery life is supposedly 2 hours longer than the iPhone 7, which is impressive as the 7 definitely had a noticeably improved battery.

The phone is released to celebrate the 10th anniversary of the iPhone, which truly changed the technology industry, and is being referred to as iPhone 10. You can pre-order from October 27th. 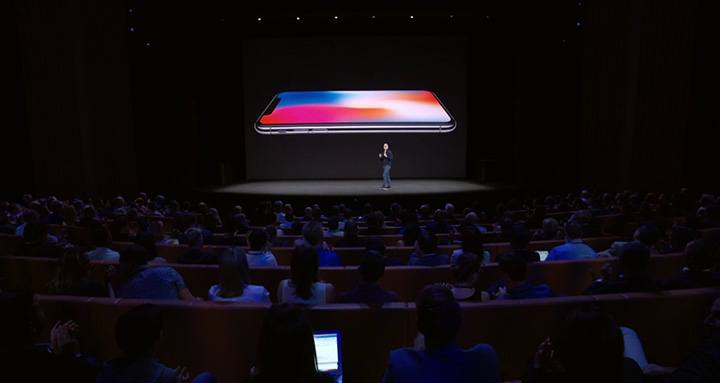 All Apple really need to do is claim that what they’re the releasing is the ‘best ever in a smartphone’. You could play a drinking game with that phrase during Keynotes!