Is it finally time for Apple to admit defeat? We discuss the inconsistencies with iOS 11 that beta testers have picked up on.

Android users love to prove a point about their features being five years ahead of Apple. However, they’ve never been able to match up to the beautiful design of iOS. Simply put, iOS and Apple products have always been so much more visually appealing to consumers. This could all change though. Since its beta launch last week, there have been a scattering of controversial articles on the web – all tutting at the iOS 11 inconsistencies. 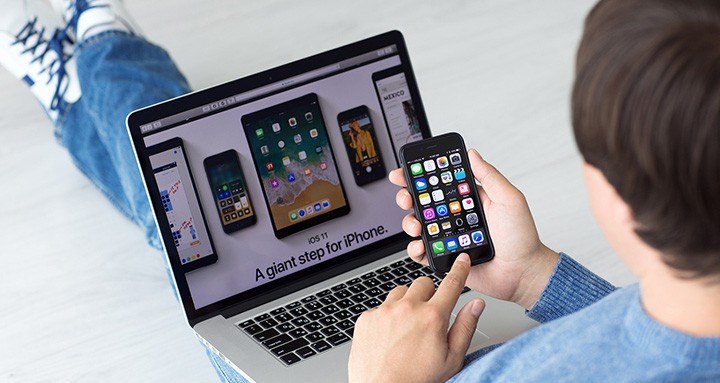 What is the problem with iOS 11?

A few weeks ago, we wrote about all the exciting new functions that would appear on Apple’s latest software update: iOS 11. This is still all very exciting. However, as a web agency who know a thing or two about design, we thought we’d explore the UI and UX disasters that have been revealed. HackerNoon‘s Ryan Lau was one of the first beta testers to write up his feelings on the new update. He describes some of the UI elements as ‘disconnected’ for UX.

It’s all in the detail

There is a new search bar and ‘large title’ feature, which Lau suggest may even be new to Apple engineers. So it’s no surprise that they create an uncertain UI experience. For example, the margin in Mailbox between the large text and search bar is a different width to its counterpart in Notes. The design of the search bar seems to be one of the biggest issues overall. Its colour and style inconsistent between several different apps. 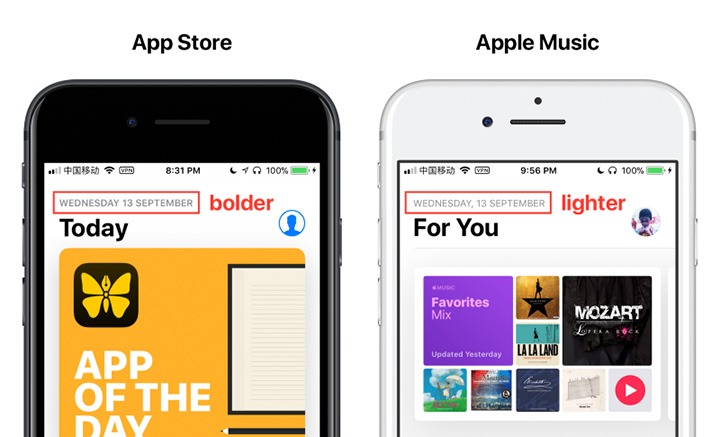 Two of Apple’s most popular services appear to be suffering in inconsistency, too. Tiny details such as commas in the dates and hover effects do not match up on both apps. Lau describes the new Today Widget search function as ‘awkward’. Apparently, there are animations features missing depending on where you pull up the Today widget from – either the home screen or lock screen.

Will it really matter to the regular user?

Mashable have acknowledged that only designers and industry experts alike would probably notice these little flaws. However, this is where Apple must strive to be better. If the experts are critiquing, then it’s time to take a closer look. We don’t doubt, however, that the general public will still continue to buy iPhones for a long time coming. The Apple addiction is real!

It really does seem to be the ‘little things’ that Apple has failed on here. This is perhaps the greatest defeat of all, as the tech powerhouse has always prided itself on getting the detail right, and offering seamless UI and UX.