Influencer Marketing: What is it & Why is it Taking Over?

We briefly mentioned the notion of ‘influencer marketing’ in our web predictions for 2018 but we thought it deserved a whole blog post dedicated to it. Keep reading to find out what the hell this thing is and why it’s taking over the digital world.

We’ve always known that celebrities get stuff for free. Although annoying, the concept makes sense, right? If you see a famous pop idol wearing a brand there’s every chance you’ll start wanting to wear it too. However, in recent years this well-known marketing tactic has started filtering down into the ‘normal’ world. 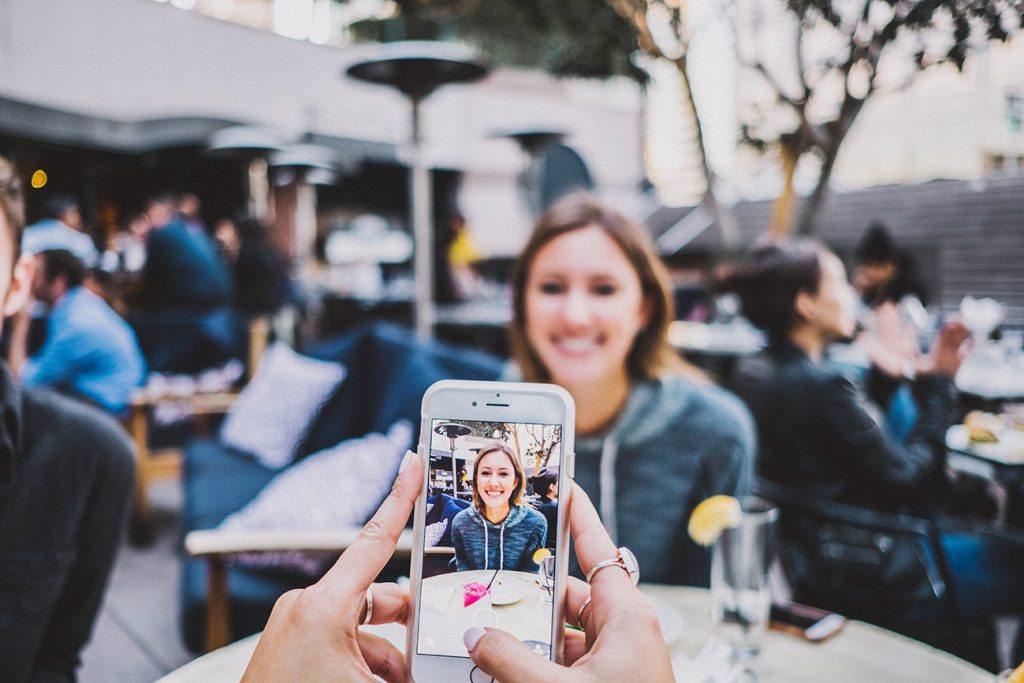 The rise of influencer marketing

When we say normal, we mean people who aren’t in Hollywood blockbusters or top models gracing NYC billboards. We mean people who write blogs, post nice pictures on Instagram and create videos of them making a smoothie to post on YouTube. Seriously. Of course, you’ll be well aware of the Youtuber industry by now. It’s a huge career bubble where the people within it call themselves ‘vloggers’ (video bloggers). They even have management teams who earn a decent percentage! You can literally make a living filming yourself – from designer shopping hauls and wildly expensive holidays to mundane tasks like going to the garden centre. There’s an audience for everything on YouTube: obviously, brands are latching onto this and taking full advantage of it.

Youtubers post videos of the clothes they’ve bought or the makeup they love to an audience of hundreds, thousands, even millions. So, it’s totally worth a brand sending them some stuff to feature – the Youtuber has influence over their audience. In a nutshell, that’s what influencer marketing is. 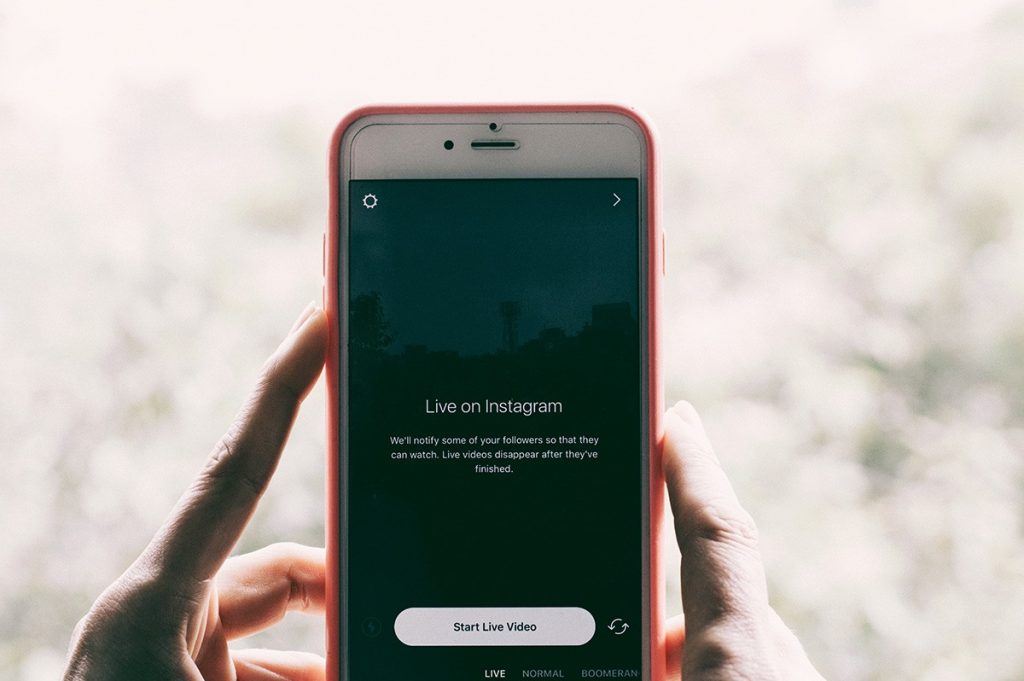 Influencer marketing has not only given Youtube careers a boost, it’s created a whole new industry. There are countless ‘influencer’ agencies who manage these relationships and connections. They close the bridge between the brands who want to get their product out there and the vlogger who wants to get sponsored. We didn’t mention it before but getting sent free stuff isn’t the only way this marketing tactic works. Brands will also pay a lump sum to an influencer for them to mention their product in a video. It’s a win-win situation for everyone involved. 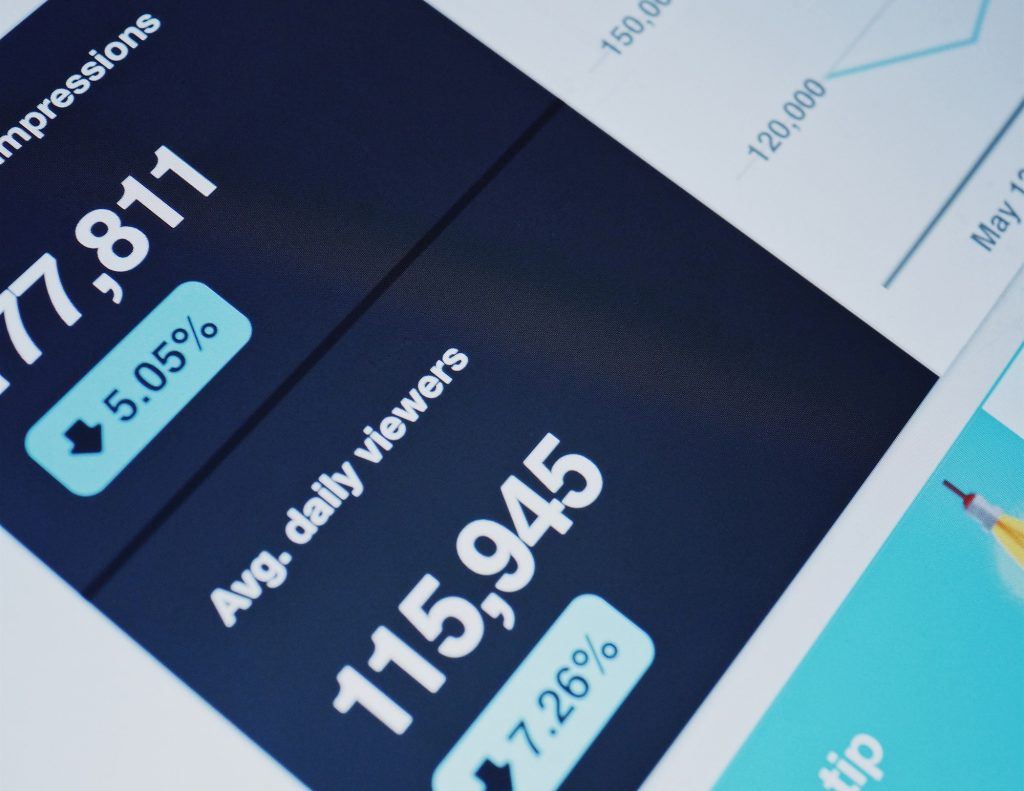 As we mentioned earlier, it’s not just celebrities or ‘Youtube celebrities’ that get these insane brand opportunities. The humble blogger, the Insta photographer and the Snapchat enthusiast can also earn a living from creating sponsored content. A brand can send over their products or a cheque and in return, the ‘influencer’ will post about the product or brand on their platform to their large audience. The reality is, people are fed up with standard marketing. It’s boring and overused. TV adverts are the epitome of cheese and print magazines are spiralling out of fashion. The world is the internet and marketers are using this to their utmost advantage. We can clearly see how popular this whole concept is becoming, with Instagram surely becoming one of the most widely used platforms. According to eMarketer, the number of influencer posts doubled in size last year!

The beauty of it is, anyone can do it. If you’ve got access to a smartphone and the internet you’re pretty much set to go. Although, you’ll have to make pretty good connections and build up a bank of great content to get noticed in what is now an extremely competitive market. It’s a perfect opportunity for small businesses, though. You won’t need a giant marketing budget to start getting your brand noticed if you approach the right influencers – even those with small(ish) audiences can generate incredible exposure.

However, as with anything in the marketing or digital world, it’s not always fun and games. The most recent controversy in the influencer world was one that created many, many divided opinions. It all started when ‘White Moose Cafe’ restaurant and hotel in Dublin ‘exposed’ a Youtuber. The hotel posted a screenshot of an email they’d received from said Youtuber asking for free accommodation in return for a feature across their social media. It went something like this…

Dear Social Influencer (I know your name but apparently it’s not important to use names),Thank you for your email…

Posted by The White Moose Café on Tuesday, 16 January 2018

And of course, the Youtuber (namely Elle Darby) responded with an emotional, heartfelt video on her channel. Hilariously, both Elle and the hotel in question have received a tremendous amount of publicity from this situation, probably a lot more than would ever have been generated through Elle’s original proposal.

There’s even been an article published on Linkedin, crunching the numbers and working out how much the controversy would have cost in a standard advertising budget. The figures are staggering! This whole thing has raised uncomfortable questions and is forcing people to reconsider the role of influencers today, with many people describing bloggers and the like as ‘freeloaders’. However, regardless of your opinion, it’s safe to say this unique kind of marketing is definitely not going anywhere in 2018.