How will Instagram’s Latest Changes Affect You?

Mid-July, Instagram announced that they were getting rid of likes on their ever so popular social media platform. But what does this mean for businesses who rely on the benefits?

Not only do they represent a nice bit of gratification from others, but they also stand as an integral part of customer engagement as they amplify your business and create the foundation in which the algorithm runs. For some, likes and follower engagement is how they make their living.

Although a trial, its results will determine whether it will become a permanent feature. Instagram, which is owned by the social media giant Facebook, has said that the reasonings behind their little experient is to eradicate the essence of competition that the number of likes brings to the platform; relieving pressure on their users and making it more about the content.

This would be a major change for Instagram, and as an agency who rant and rave about the significance of having a social media platform, we’re wondering whether this is going to be a good or a bad thing for businesses using this popular outlet.

Could it be beneficial?

Many are already predicting some of the great benefits that may come about if Instagram makes their trial permanent. Some of the benefits revolve around the relief it will bring to the matter of mental health, others surround the positive effect it will have for companies who use the platform.

To be precise, Instagram is not taking away the ability to like a picture, just restricting our view of the number. The user is still able to see how many likes the content has, so engagement can still be measured, but for everyone else, the amount is hidden. As already mentioned, this would reduce rivalry and unnecessary competition between businesses and their competitors as it eradicates the need for a popularity contest fed by likes. Instead, businesses can just co-exist and be admired for the quality of their content instead of how many likes they have. 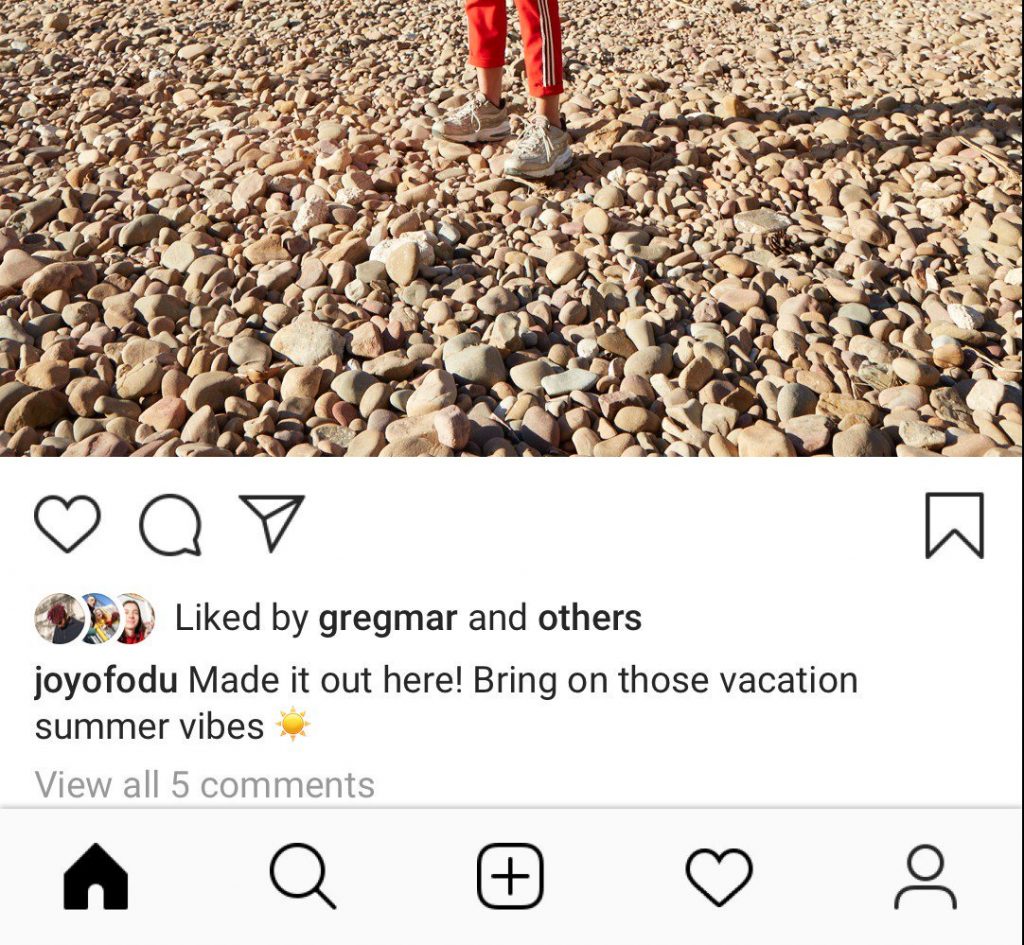 This would be in favour of Instagram’s aims behind the trial, as it allows a business’ social media page to be all about the fun content which represents them, rather than posts that have been strategically created in response and to compete to other accounts.

With the option to view the number of likes gone, there may be a flux in user attitude. It exclusively becomes about content which might make Instagram a friendlier place to be, especially for businesses. It may be that we will get to see a truer side to businesses who will no longer feel the need to base their content on likeability.

Could it be detrimental?

If we’re going to be pessimistic, there are a few areas in this trial which could be seen as detrimental to users, specifically businesses. It’s been said that Instagram will be keeping a close eye on the trial, ensuring that disabling likes will not affect ‘user engagement and money-making opportunities’. But by implementing these changes, surely this is the road we are undoubtedly going to go down?

Within a society so used to the ins and outs of social media, trying to convince those to not relate popularity and quality to the number of likes is probably easier said than done. 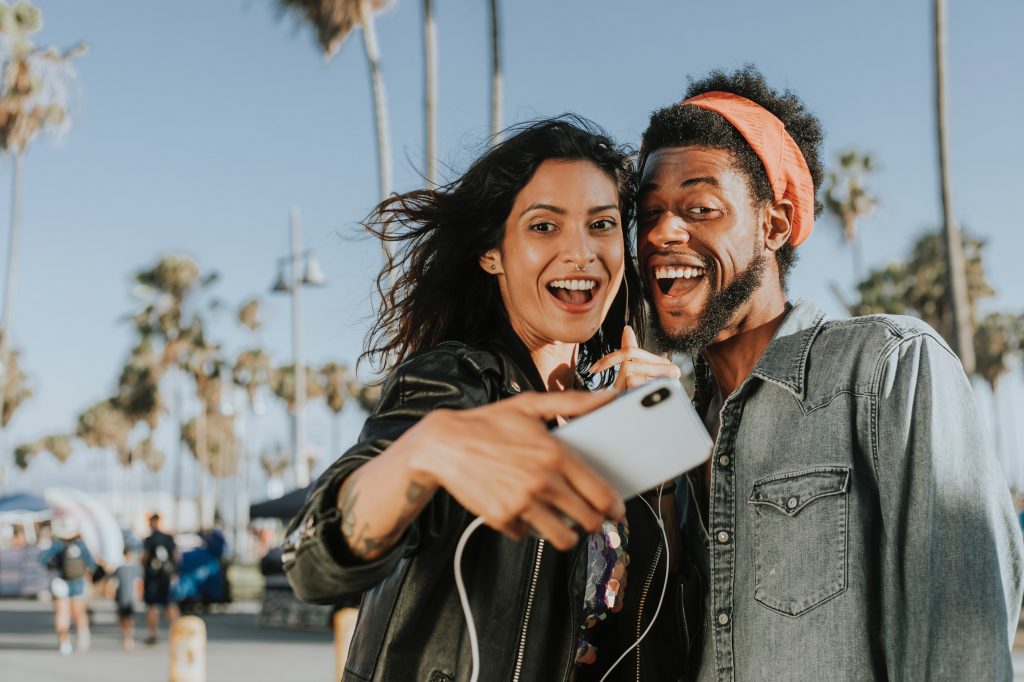 Instagram users who keep up with business based accounts most definitely see a correlation between popularity and the number of likes. Users being able to see a business’ content getting lots of attention undoubtedly evokes feelings of trust and reliability. Seeing others liking and engaging with the content confirms a business’ credibility and urges user consumption. This would mean the number of likes can be linked to a business’ success. 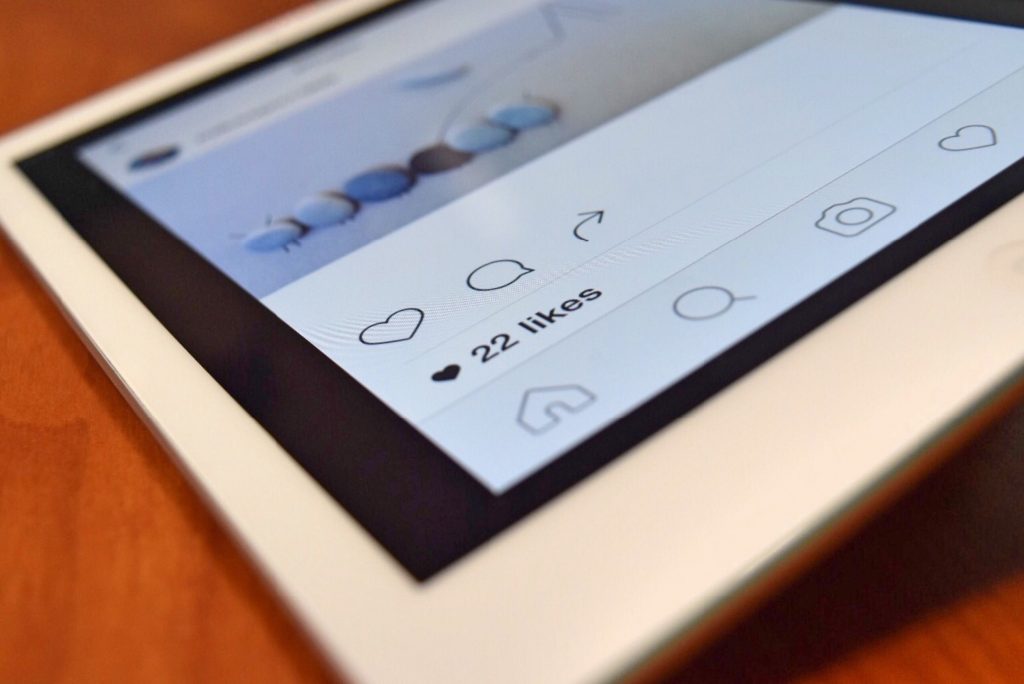 Many of those who make a living on Instagram have released their response to the trial. One influencer, in particular, expressed that she found it ‘demotivating’, and that it urged her not to post content anymore. This also may run true for business accounts, as the amount of likes is a good way of showing and confirming successful interaction between you and your consumers. This may not be the beginning of a sole focus and enjoyment of the content, but the opposite. With gratification and confirmation removed, as is the need and want to post content.

Wherever you stand on the matter, you can’t deny the huge role that Instagram has in allowing businesses to have an additional platform in which they can connect and advertise to their audience. Whether a small change like removing the number of likes will truly affect those who use the platform; only time will tell!

If you need help with your business’ social media platform, like a friend, Limely is here for you.