How Deepfakes are Transforming Marketing

Great. Another integration of AI into society. What’s next? Terminator?

This is exactly what WE thought! But Deepfakes are soon becoming a highly effective way of marketing.

What is a ‘Deepfake’?

The term Deepfake is a combination of ‘deep learning‘ and ‘fake’. Deepfakes use deep learning technology – perhaps similar to that of the iPhone facial recognition tech – to recreate objects or people. Deepfakes were used in the Rogue One: A Star Wars Story movie, bringing Carrie Fisher back to life for a hot minute. It basically takes the face of one person and puts it on an actor to make it seem like they’re saying and doing things. 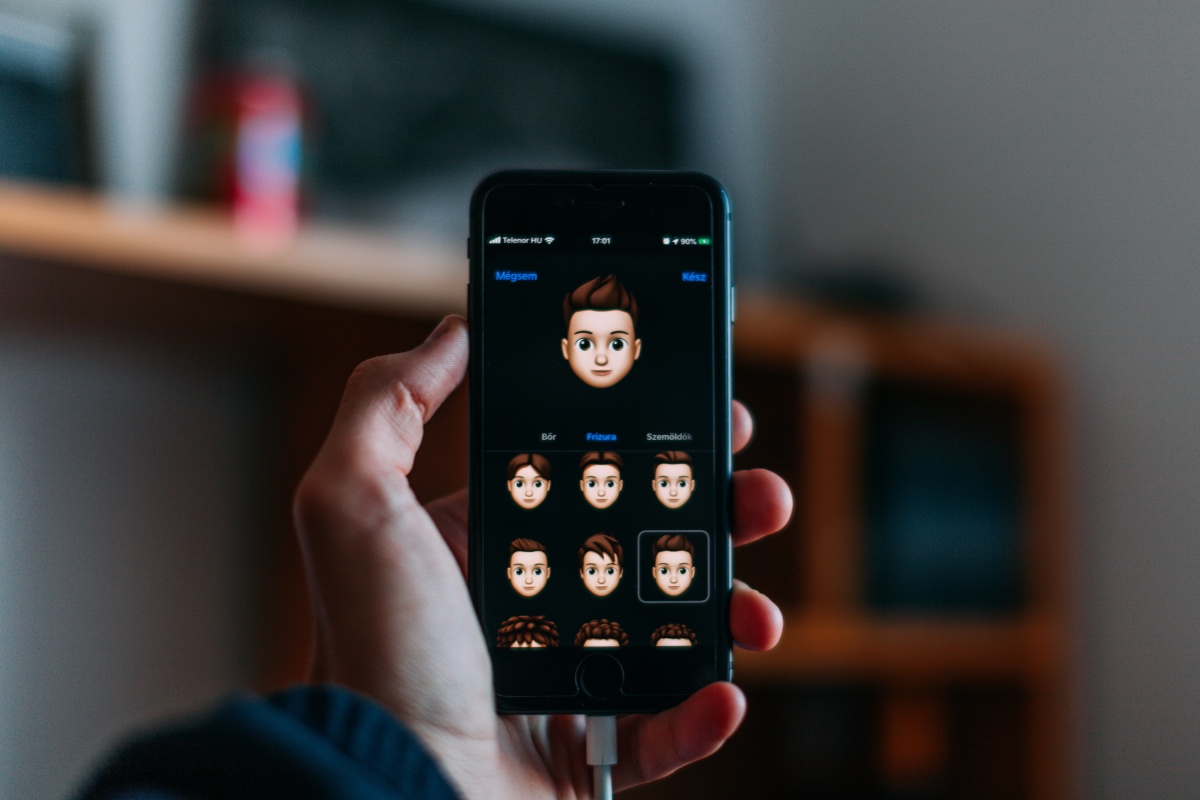 In some ways, this can be incredibly harmful. What if this tech got into the wrong hands? It would be extremely easy to put words in the mouths of influential politicians.

On the other hand, Deepfakes open up a whole new avenue into digital marketing. David Beckham’s 2019 malaria awareness ad had him speaking in nine different languages thanks to Deepfake tech. Translating an ad into multiple languages allows brands to enter new markets while still benefiting from a celebrity’s recognition. This is a fab example of how the use of Deepfakes can increase a campaign’s reach. 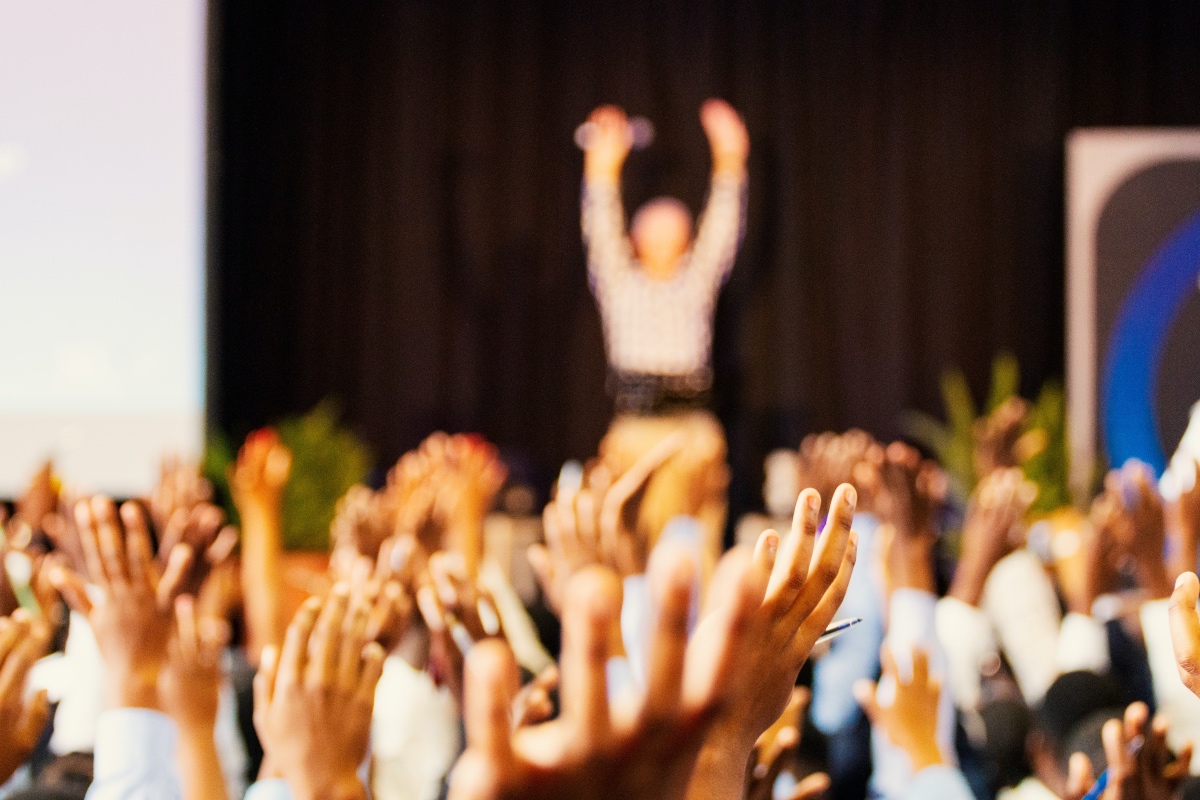 Deepfakes also allow for hyper-personalised advertisements that create the illusion of psychological ownership. For example, studies show that the longer you hold a product, the more likely you are to buy it as you’re getting a feel of what it’s like to have that post-purchase buzz. So why not show customers an image of themselves wearing that fancy watch or trying on that swanky Gucci hoodie?

This tech could be especially beneficial in the fashion industry, where businesses can develop a virtual try on haul. We already have Snapchat and Instagram filters designed by Mac to showcase the different shades of makeup they offer to consumers, with incentives such as ‘Find out what shade suits you most’ etc. 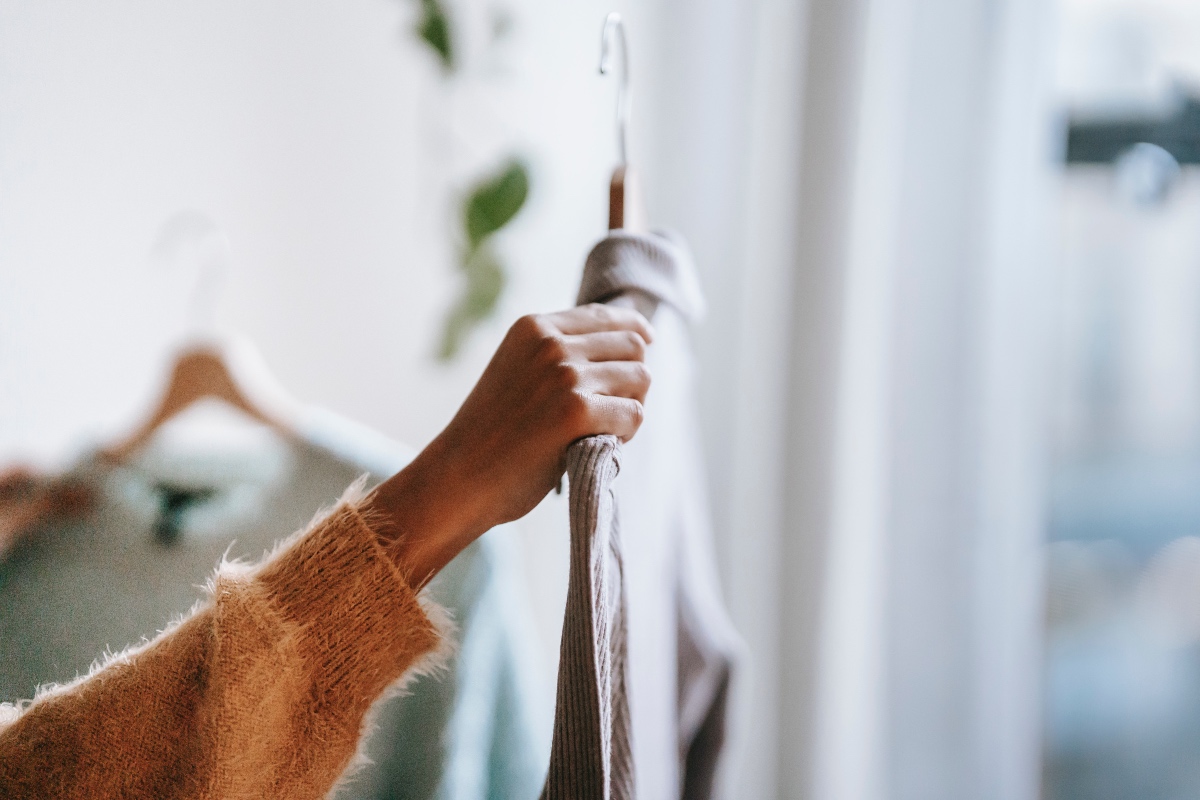 Going one step further, with Deepfake technology ‘you could easily show models with different skin tones and weights‘ in advertisements. But isn’t this ironic? Technology that edits and recreates itself / our image as a way of appearing more ‘relatable’ to consumers? What’s relatable about photoshopped bodies?! Hasn’t Instagram taught us anything?

Overall, there seems to be a fine line with Deepfakes. On one hand, it could mimic the U.S president and manipulate society into World War III, and on the other hand, it could just manipulate you into spending £1500 on a pair of shoes.

To keep up to date with all the hot goss of the tech world, follow all the goings-on at our blog.