From Minecraft commentary to landing insane trick shots, there are plenty of millionaires doing fun things on camera to earn their keep.📹

Now that 2018 has come to an end, we’ve been seeing a lot of ‘best of’ lists. And who doesn’t love a good list? But let’s be real, the thing we’re all most interested in these days is just how much YouTubers and ‘influencers’ get paid. I mean, it must be a dream job, right? Well, we’ve compiled this list of the highest paid YouTubers of 2018 to feed your curiosity. 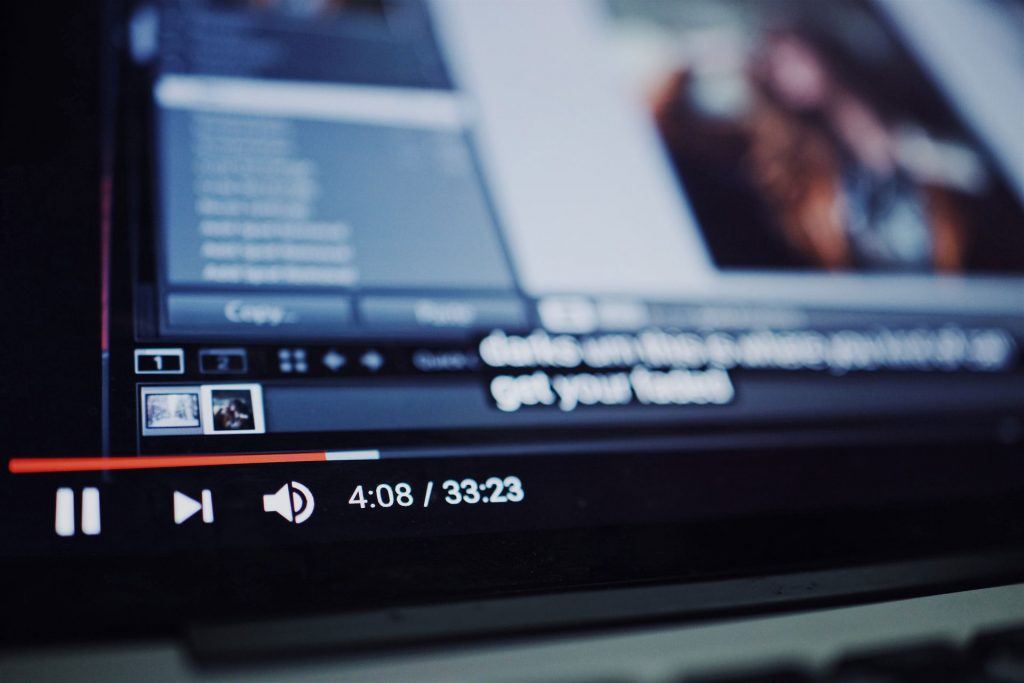 Which YouTube stars got paid the most last year?

YouTube may have started out as a bit of fun on the internet but it’s truly turned itself into an entire industry over the years. We’re not surprised so many of today’s kids want to grow up to be YouTubers – it’s a genuine job title now. The platform has been going for nearly 14 years now, giving hundreds and thousands of people a way to earn a living. However, some really took it to the next level. Here are the highest paid YouTubers of 2018!

With nearly 19 million subscribers, the controversial vlogger shows no sign of slowing down with his 14 million salary, diss tracks and devoted ‘Logang’. That’s followers to normal people. Oh, and the fight with KSI probably helped, too.

Another controversial character in the YouTube community, the Swedish gamer/comedian earnt just over £12 million in 2018. His most popular videos include ‘funny montages’ and commentaries on other Youtubers.

Also known as Seán McLoughlin, Jacksepticeye is the only Irish YouTuber on this list. Racking in an impressive 16 million dollar sum over the past 12 months, his video-game commentary videos continue to be a roaring success.

Seems that gaming on YouTube is a lucrative business. Next up is Candian gamer Vanoss Gaming or Evan Fong. He’s racked up 24 million subscribers during his time on the platform along with billions of views on his videos.

Oh, look at that, another gamer! What a surprise. Hawaiian vlogger Markiplier is known for his gaming commentary and ‘don’t laugh’ challenges. He’s also done plenty of fundraising for various charities!

Now, you’ve probably all heard of Jeffree Star from outside the YouTube community – especially if you’re a MySpace veteran or into your makeup (or your girlfriend is). Jeffree has become a beauty mogul on the video platform and earnt $18 million in 2018.

Shout out to the British YouTubers! The only one appearing on this list is Dan TDM, or Daniel Middleton. And yes, he’s also a gamer. Shocker. His speciality is Minecraft gameplay which is a whole industry within YouTube itself.

The younger (and richer) brother of Logan Paul is second on our list. Jake Paul’s most popular videos include rap tracks and pranks on his friends. Whether it’s your thing or not, you can’t deny how wildly successful he’s been.

Finally, number one of the highest paid YouTubers last year is Ryan ToysReview – a seven-year-old from the States. His parents help him to unbox and review toys, with a new video every single day. 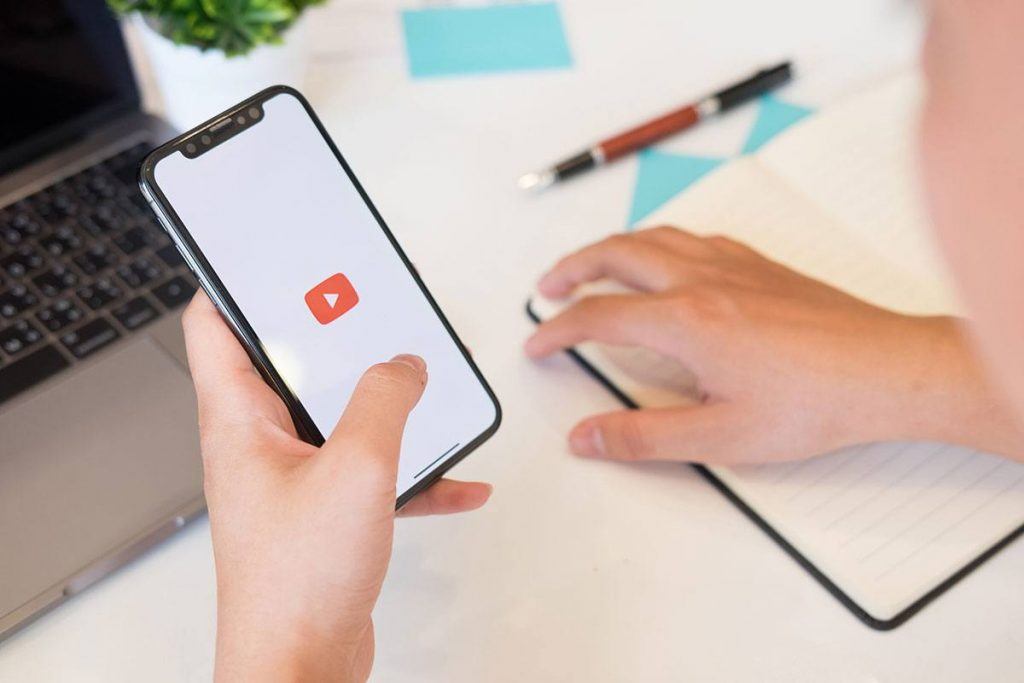 So, as it turns out, the YouTube industry is incredibly lucrative. The verdict? Become a gamer if you want to bring in the big bucks! 🤑