The World Wide Web celebrates its 30th birthday today, so of course, we’re celebrating too. We wouldn’t have jobs without it, after all! 🎉

When Tim Berners-Lee set out his proposal for an emerging technology that would enable computers all over the world to share information and be connected, we’re not quite sure he knew the extent of where it would be 30 years later. Today, we look back on how the World Wide Web has developed and ultimately, where it came from. 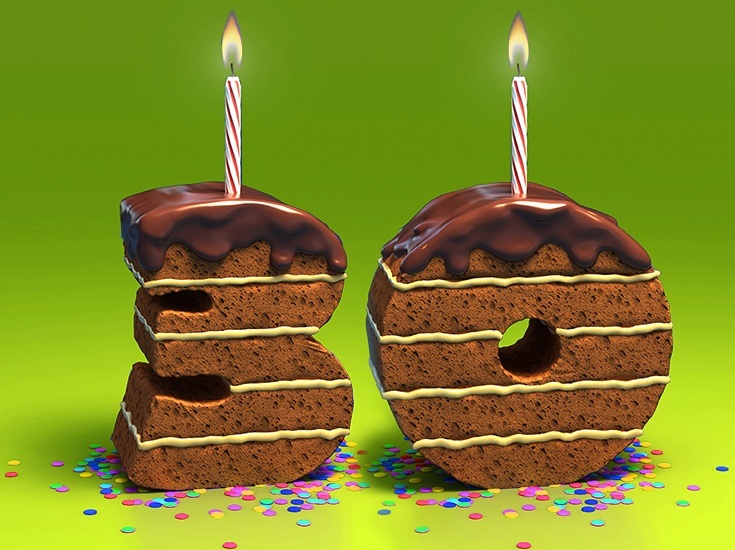 30 years ago today, Tim Berners-Lee came up with a solution to make sharing information over computers easy and instant. He presented ‘Information Management: A Proposal’ where he worked as a contractor at CERN. His supervisor at the time commented that it was ‘vague but exciting’. We think that was an understatement. Over the next few years, the World Wide Web became a more solid concept, introducing the fundamental concepts of the web: HTML, URI (or URL) and HTTP. These still remain at the very core of everything we make and do on the web! The very first browser “WorldWideWeb.app” was written during this time and by 1991, external users could join what Tim envisioned as ‘a universal space’.

In 1994, Berners-Lee left CERN to focus solely on progressing the online community, founding the World Wide Web Consortium (W3C) at the Massachusetts Insitute of Technology. He’s still the director of W3C today. Many groundbreaking ideas were developed here, including decentralisation, universality, consensus and non-discrimination. 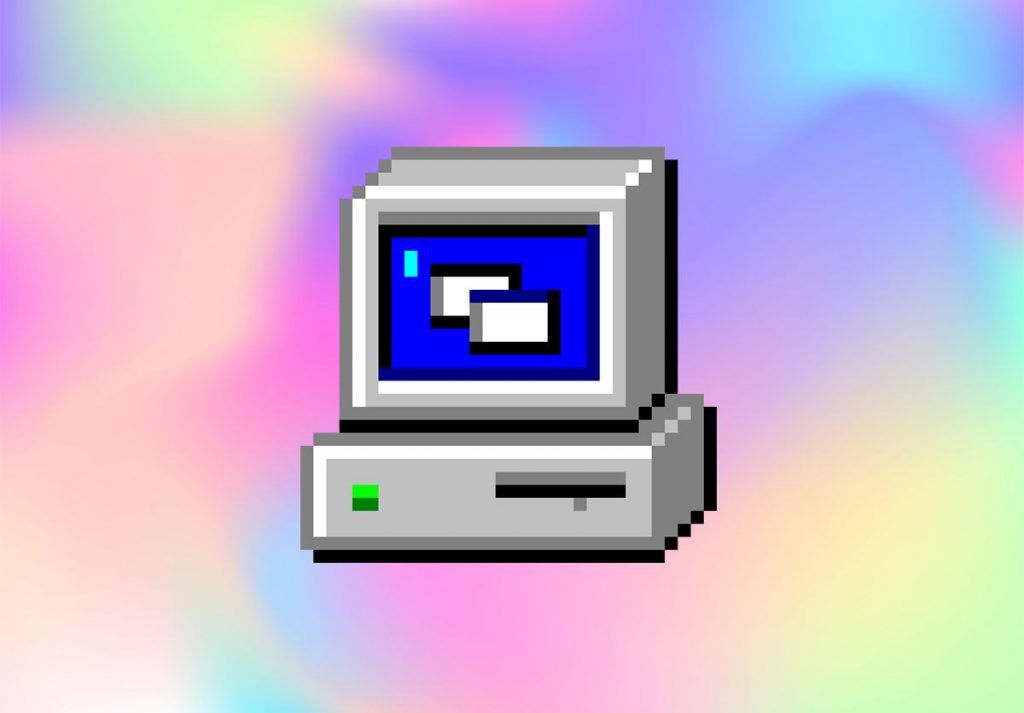 We’ve rounded up some fun facts on the history of the web… across a 30-year timeline of firsts and exciting moments!

How web design has changed over 30 years

We all know how much the World Wide Web has changed since that day in 1989 at the CERN office. Social networks have become an integral part of online communication, dial-up is entirely a thing of the past, UI has advanced beyond our wildest dreams. That’s not all – there are hundreds of changes and progressions that we really take for granted. In the past 10 years alone, smartphones have become one of the main ways we browse the web, digital marketing has become a genuine career and MySpace has disappeared into internet irrelevance. 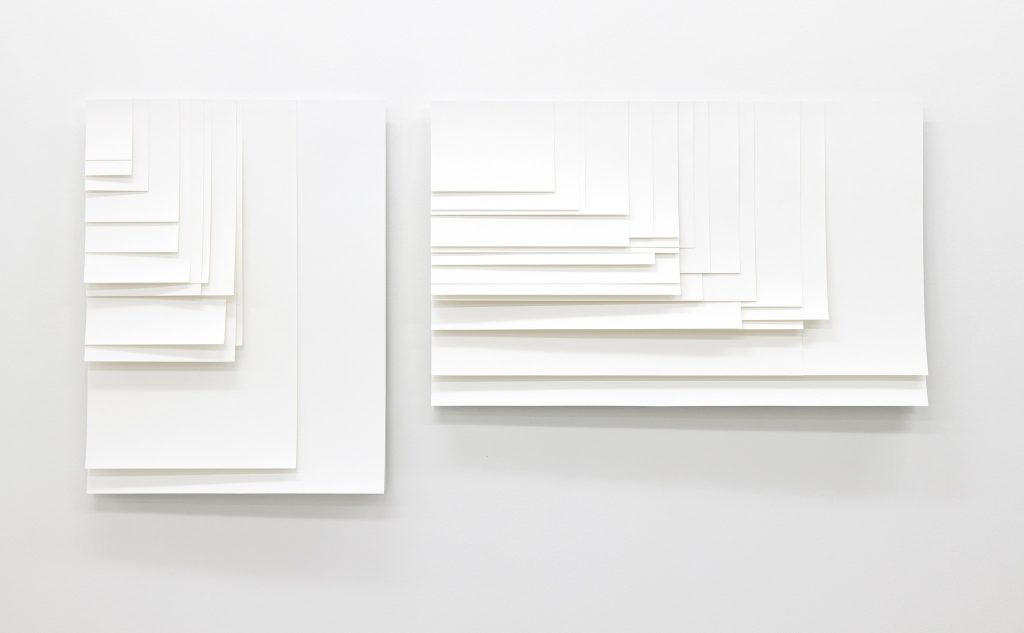 But how has the actual design of websites changed? That’s what we’re really interested in, anyway. We decided to round up as many examples as possible of websites back in the 90s and compare them to the spectacles of today. Web design really has become an art!

Times New Roman, blue hyperlinks, absolutely no thought gone into the user experience, or interface for that matter. Need we say more? God love ’em, though.

Now, we can really see how much the web has evolved over the past thirty years. The first set of sites were from the 90s and these ones are from the past couple of years – the comparison is crazy. Everything really is a complete experience now, with web designers looking to incorporate beautiful imagery with clever use of space and combining different elements for different purposes. We love how far it’s come! But what is next for the World Wide Web?

The future of web

The next 30 years are hard to predict, as the last 30 years was impossible to speculate. There are, of course, some problematic aspects of the web that Tim Berners-Lee couldn’t have even imagined back in ’89. We’re talking the spread of misinformation, the cyber-bullying catastrophe and malicious activity. However, Berners-Lee himself remains optimistic that we can change the web for the better – and that we should. Speaking to the BBC, he says that he’s “concerned” about the “nastiness” present across the web today but thinks the future is hopeful. He told the Guardian: “If we give up on building a better web now, then the web will not have failed us. We will have failed the web.”