We love a good social media conspiracy theory. The latest? Facebook is apparently using the microphone of its users to generate targeted ads.

Unfortunately, Facebook seems to be having some trouble lately. The whole Russians swaying the outcome of the U.S. election thing has really hit the social media platform hard. However, users are beginning to notice something else stirring in the waters. 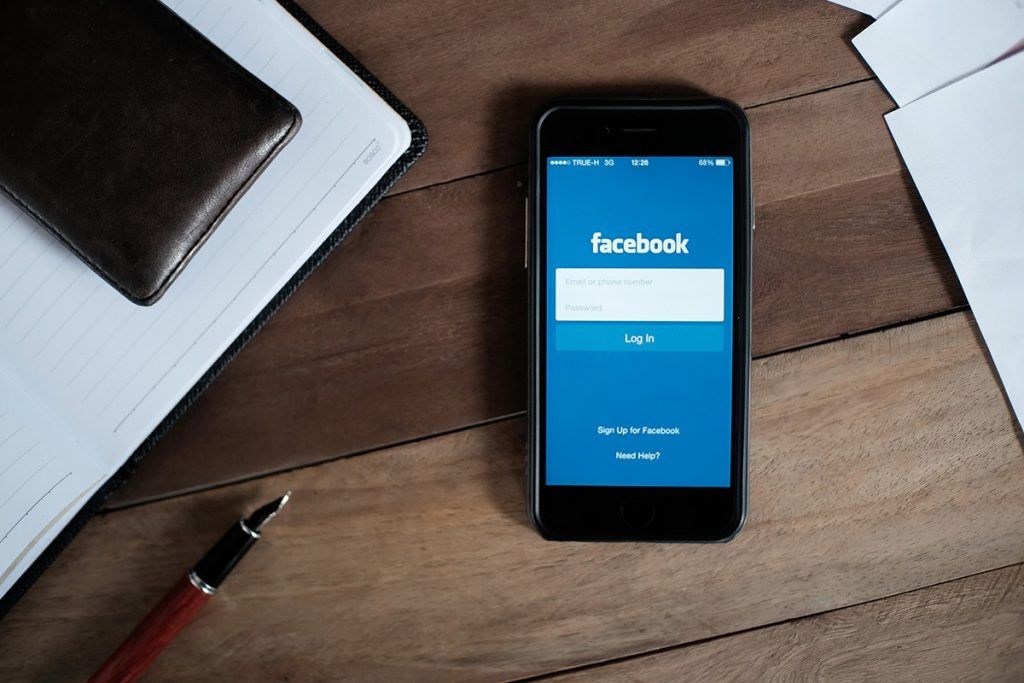 They know what you’re looking at…

Of course, we’re all aware how effective Facebook cookies are when it comes to showing ads from your browsing history. How many times have you been online shopping and then been bombarded by adverts for the VERY SAME products on your Newsfeed?! It’s annoying, we feel you. However, the rise of the smartphone has started to see the death of the cookie.

Since cookies don’t function to their maximum effect on mobile devices, it’s necessary for the big players to spy on you in other ways. You may have noticed how often you can sign into apps and websites using your Facebook profile. The social network has taken advantage of how frustrating it is to create endless accounts. Signing in with your existing profile on third-party apps is a no-brainer right? Well, it’s also another way Mark Zuckerberg is getting your information. 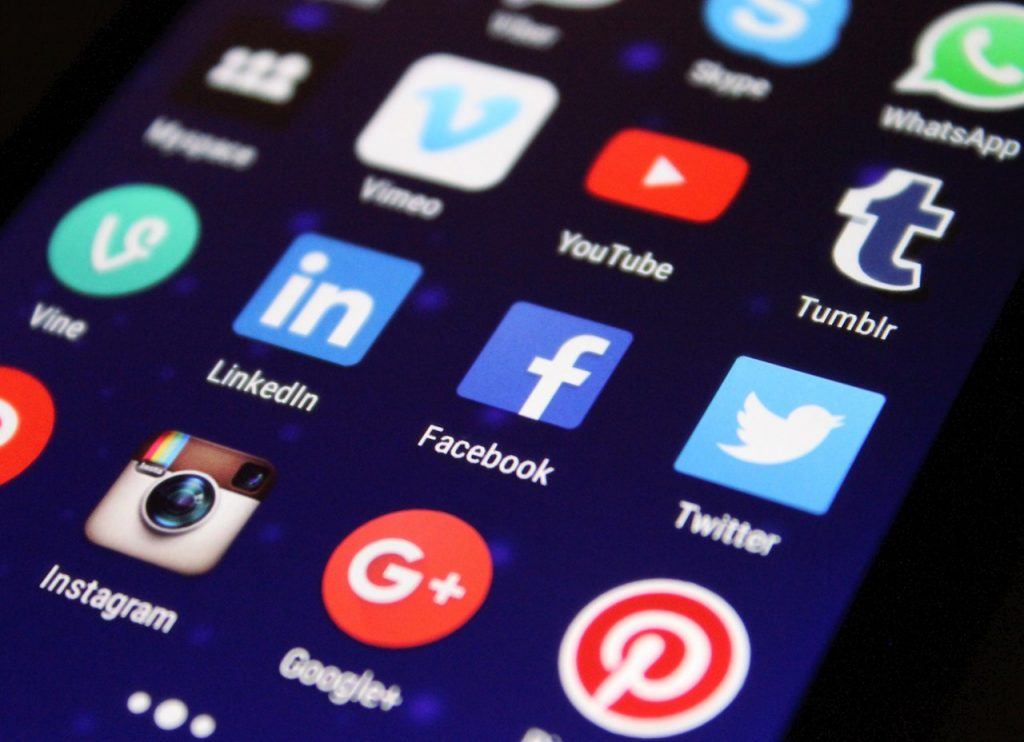 So are they using my microphone?

Chances are, probably not. Although Facebook’s advert algorithms are really advanced, it’s unlikely they’ve reached a stage where they can simultaneously process the conversations of their billions of users. The Telegraph reported that many people feel there is ‘no other possibility’ due to creepy real-life experiences. One man reported proposing to his girlfriend and then seeing an advert saying ‘So you popped the question’ before he told anyone. Weird. However, advertising tech man Rob Goldman took to Twitter to deny the rumours.

What’s the explanation then?

It’s likely just a coincidence or your imagination. Either that or you’ve been searching for said product online and just forgot about it. Facebook requires access to your microphone for video recording, but a user must give permission before this is allowed to happen. It’s unlikely your microphone is switched on and being recorded 24/7. Think about how many adverts you idly scroll past, you’re bound to notice one if you’ve been discussing it. There’s actually a name for the phenomenon: the frequency illusion. It’s like when you decide you want a new car, say a Mini, and then you start seeing Minis EVERYWHERE.

Can we believe them?

Probably, yes. The cost of lawsuits, if the company were found to be lying about using your microphone, would be enormous. So, it’s much easier for them to tell the truth. It’s more likely that Facebook’s SSO (single sign-on) function is following you around and picking up on what you do. But, as it as Halloween, we’ll allow you to dwell on the creepiness for a little longer… it’s up to you what conclusion you come to.

Our Monthly Round Up: October