GTA blurs the lines between virtual and reality with After Hours update to their online community.

Two of the most profitable industries in the world – dance music and video games – have collaborated in something pretty special. Two worlds collide in this virtual nightclub with real-life DJs. 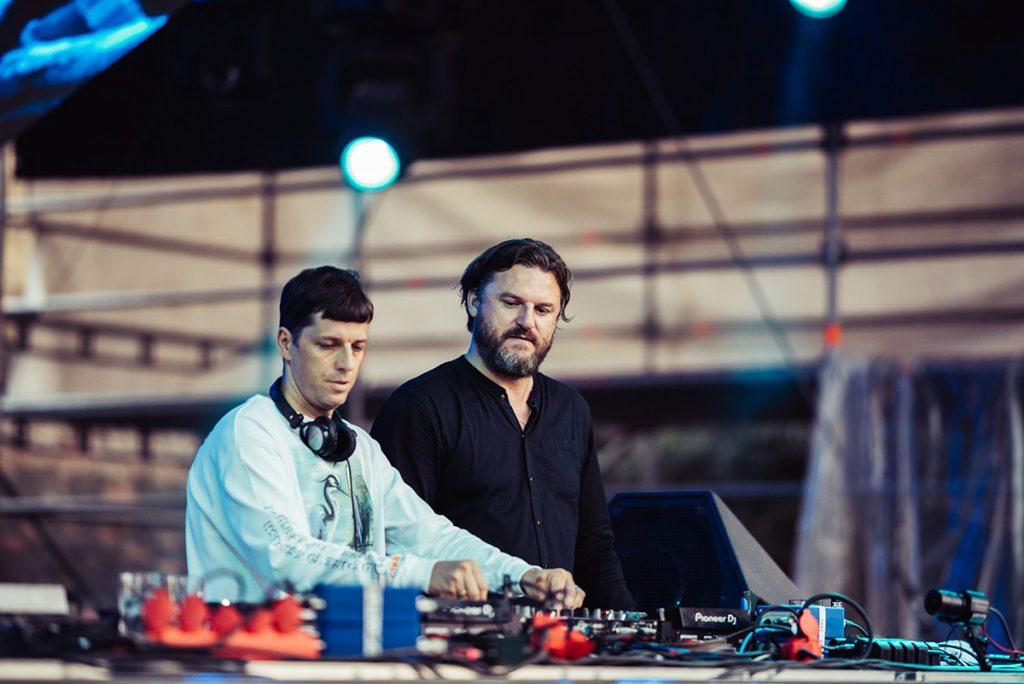 Grand Theft Auto is iconic to all of us, whether you played it as a kid or not. Those three words bring back memories of simultaneously feeling badass and desperate as you beg your mum for a copy as a 12-year-old. What happens when you combine such a cultural powerhouse with another massive industry: dance music? You get GTA After Hours, that’s what. In a virtual world where you feel like anything is possible, you can now become a nightlife kingpin alongside some of the planet’s top DJs of the moment. Rockstar Games, the masterminds behind GTA, released the After Hours update on 24th July to their multiplayer online world.

What’s it all about?

Fans got their first teaser with suspicious flyers released across social media – detailing the DJ line-up that would feature in ‘Los Santos’ in summer 2018. Naturally, we were all confused. Now, we know that GTA After Hours is the coolest game update for some time. There’s a nightclub, that you can buy, customise, manage and promote. Then, there are four resident DJs to pick from: Solomun, Tale of Us, Dixon and The Black Madonna – who you’ll need to pick up from the airport. After that, you’ll embark on a crazy mini mission and storyline, each one unique to each DJ. 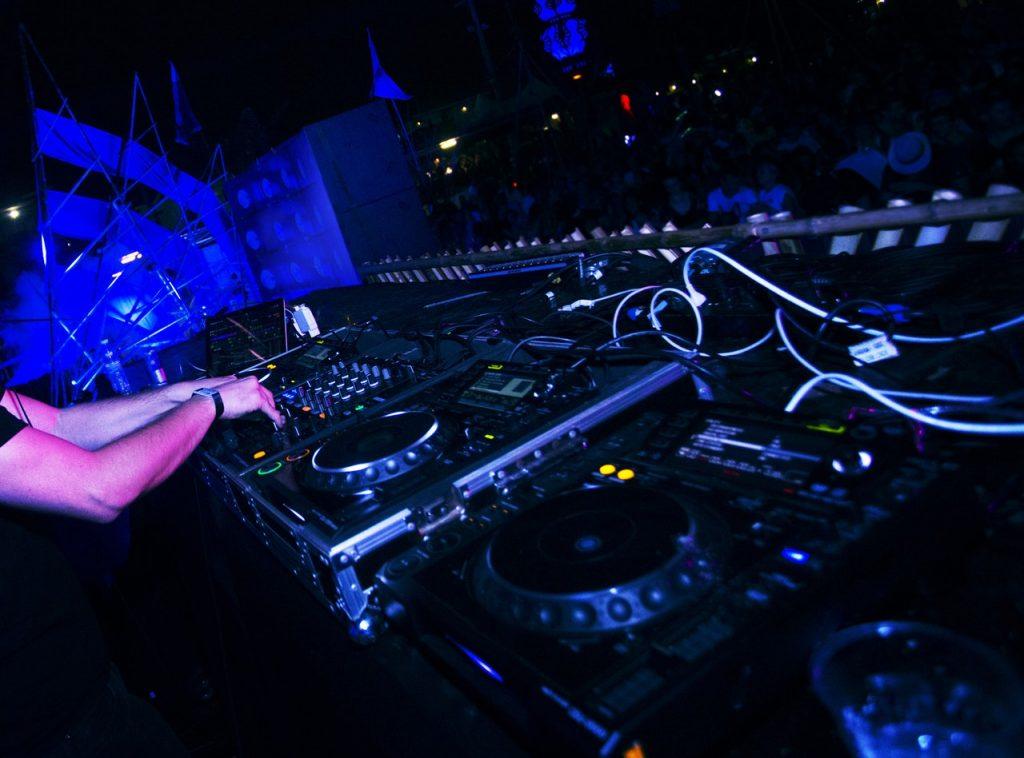 Dixon and the rest of the famous musical crew were put through the standard GTA process. They were put in motion capture suits and had their facial movements mapped for the ultimate realism. That’s the great thing about After Hours: the characters’ voices and mannerisms are so realistic you’ll pinch yourself at times. Of course, the DJs play their own sets in the club which have been recorded especially for the game. Not to mention, Solomun has taken advantage of the games/real-life crossover and switched it around. The latest music video for the track ‘Customer is King’, on the producer’s own label ‘Diynamic’, is created entirely from GTA After Hours footage.

Blurring the lines between virtual and reality

We love this collaboration between the biggest underground DJs and one of the biggest commercial video games in the world. But what we love even more is the fact this now opens up a world of opportunity. What will be next? The England World Cup squad making cameos in Fortnite? Michelle Keegan from Our Girl starring in Call of Duty? Okay, so maybe not. However, the possibilities are endless and we can’t wait to see more advancements in the game’s world, especially if it means putting our favourite famous faces in motion capture suits.