Here’s everything you need to know from the news of the past few days – good stories only, we promise! 😌

We like to keep up with the latest here at Limely, it’s pretty crucial for a digital agency to be in the know, after all. But we’re not only interested in tech (although it makes up a big part of what we’re into!), we love to stay up-to-date with popular culture and general news, too. We’ve picked out some of our favourite stories. 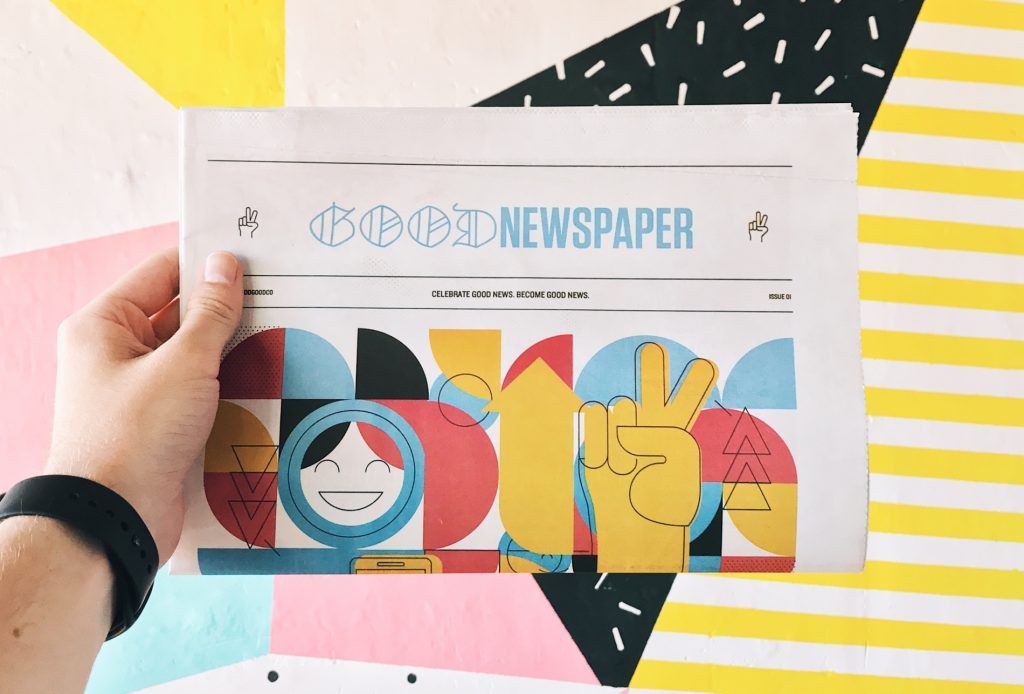 If you’re an avid Twitter user, this one will excite you. If not, maybe skip this. The Twitter Design team announced yesterday that users can now add media (GIFs, photo and video) to retweets. It’s definitely overdue and, according to the team, is just giving tweeters a more in-depth way to communicate and ‘express themselves’.

Today we are introducing an update you’ve been waiting for — drum roll please — Retweet with GIF, photos, and video! 🎉 Read on to get the behind-the-scenes process of why and how we designed this feature. https://t.co/UMMPkhoaFL

‘Influencer’ gets added to the Merriam-Webster dictionary

Merriam-Webster is basically America’s answer to the Oxford Dictionary, so it’s interesting to see when new words are added. The most recent addition to the trusted lexicon is ‘influencer’. Controversial, maybe. Questionable, maybe. But there’s no denying that its use over the past year has sky-rocketed and the term ‘influencer’ has now earnt its place as an official word.

For the record, the modern definition of an influencer is: a person who is able to generate interest in something (such as a consumer product) by posting about it on social media. 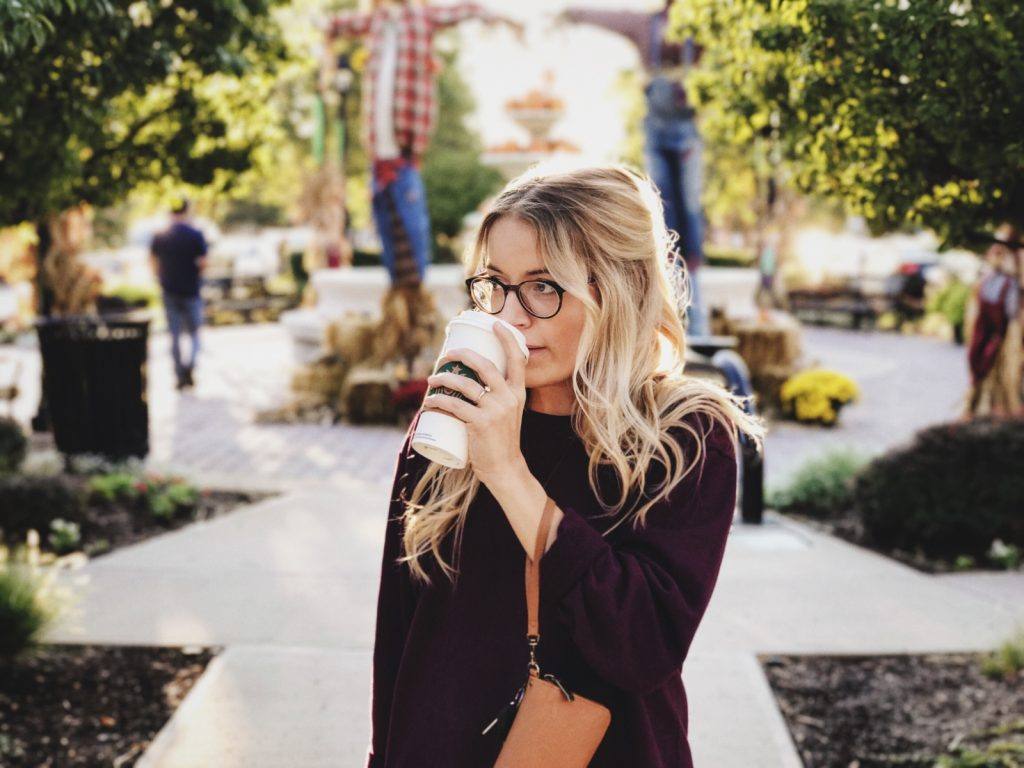 As if we didn’t already love Google Maps enough, this new feature just adds a little bit more to the experience. Google is testing out a new ‘popular dishes’ tab that appears when users search for restaurants.

You’ll be able to view the top recommendations from people who have eaten there, including handy crowd-sourced photos of the food. 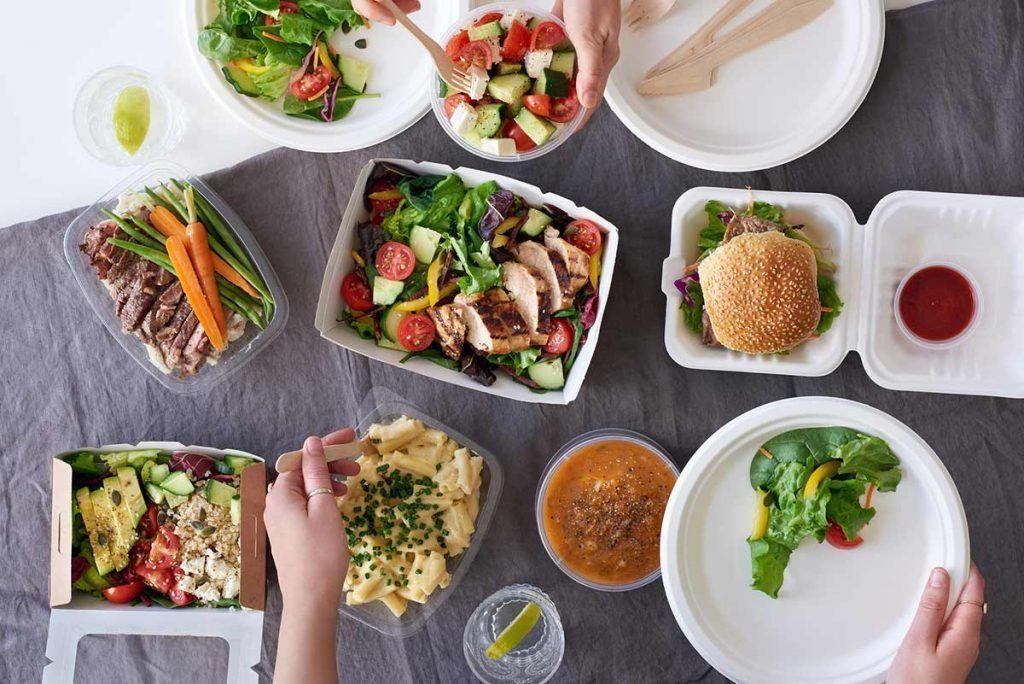 Game of Thrones has quite literally taken over social media since the new series started airing in April. This weekend’s latest episode (number four) got fans all riled up but not for the reason you might think. A Starbucks coffee cup was spotted in one of the scenes including Daenerys Targaryen.

Viewers took to social media to discuss the accidental cameo and HBO have since responded saying it was an honest mistake. Of course, Starbucks jumped on the chance to get involved.

Uber and Lyft strikes are happening

In case you didn’t know, Uber is debuting onto the stock market later this week. Following this news, Uber and Lyft drivers in the US and the UK have decided to strike to protest the exploitation of worker’s rights. Drivers are asking that the public refrains from hailing rides from Uber and Lyft during the strike times in order to show solidarity with the workers.

Uber drivers in the UK will be striking from 7am until 4pm tomorrow. 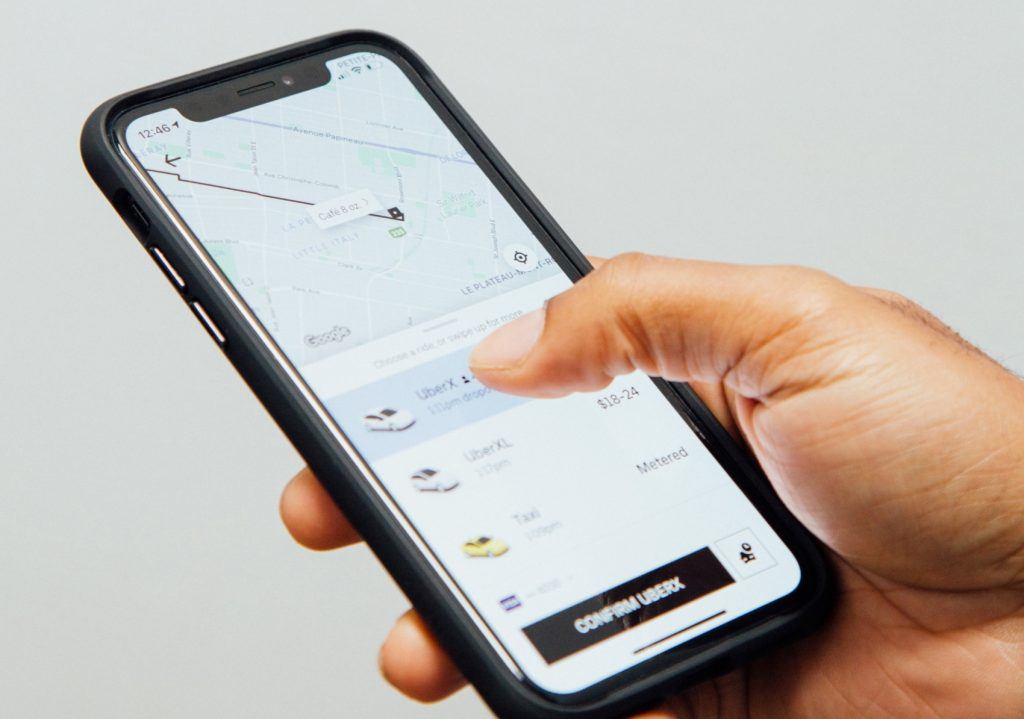 What we’re expecting to see from Apple iOS 13

It’s always exciting getting a new iOS – it feels like getting a new phone when the update is good enough. With Apple’s Worldwide Developers Conference coming up next month, there have been a number of speculations regarding iOS 13. Here’s what the experts have guessed we’ll see: 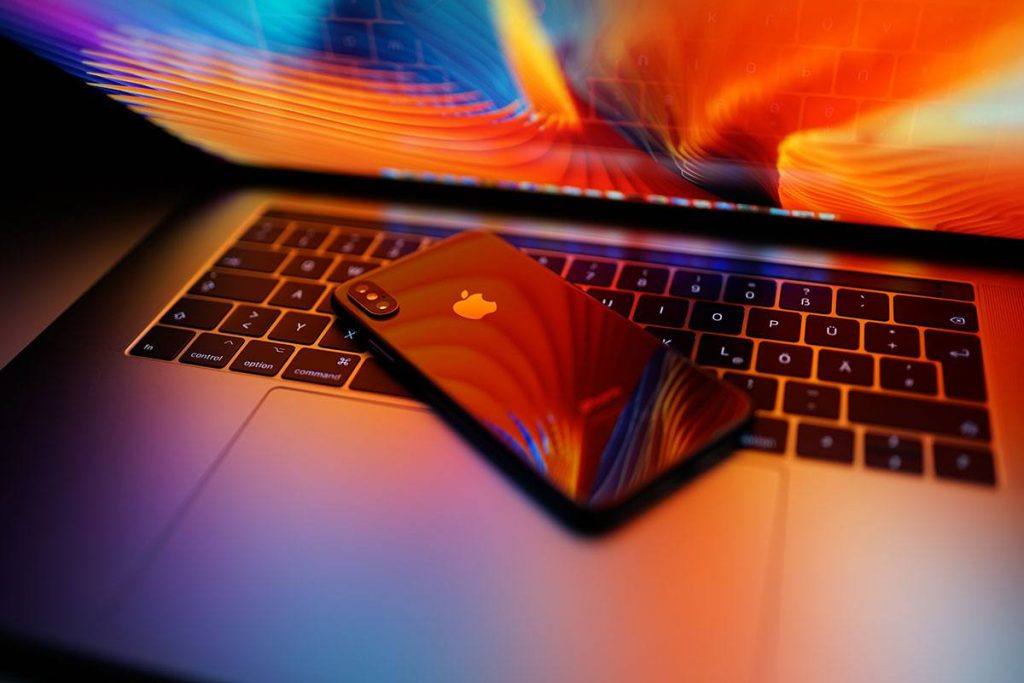 The best looks from the #MetGala2019

Okay, we couldn’t possibly do a round-up of the latest news without mentioning the Met Gala. Potentially the biggest red carpet event of the year for celebs (or should we say pink carpet), we always look forward to seeing the weird and wonderful fashion on display. This year, the theme was ‘camp’. BuzzFeed did a great round-up of the most outrageous looks, which you can scroll through here.

We’ll get a second series of The Bay on ITV

We’re all massive fans of crime drama here at Limely, and well, good TV in general. One of our latest obsessions has been ‘The Bay’ and it’s been a hot topic of discussion over our morning cuppas. If you also got hooked, you’ll be pleased to know that ITV has commissioned a second series of the show! 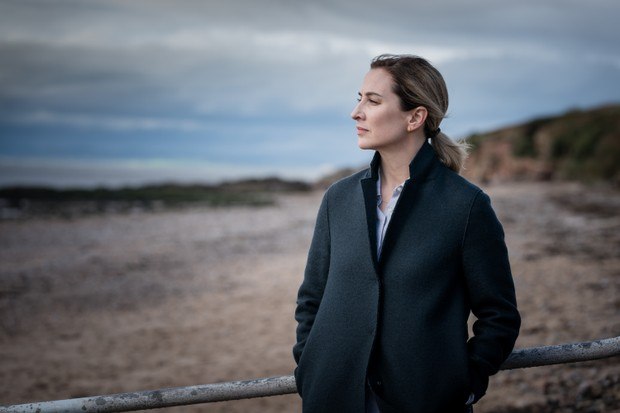 And finally… we have a very exciting new project launching TOMORROW 🗻

In case you missed it, we posted a teaser for our newest project across our social platforms last week. Tomorrow, we’ll be launching something very exciting so keep those eyes peeled 👀