It’s Friday 13th…and it’s October – the spookiest month of all. We couldn’t resist writing up a blog post all about the supposed ‘unluckiest’ day of the year.

Businesses lose out on $700-$800 million every time this day comes around, according to the Stress Management Center & Phobia Institute. Why? Apparently, it’s due to all the people who are too scared to work or travel on the doomed date. 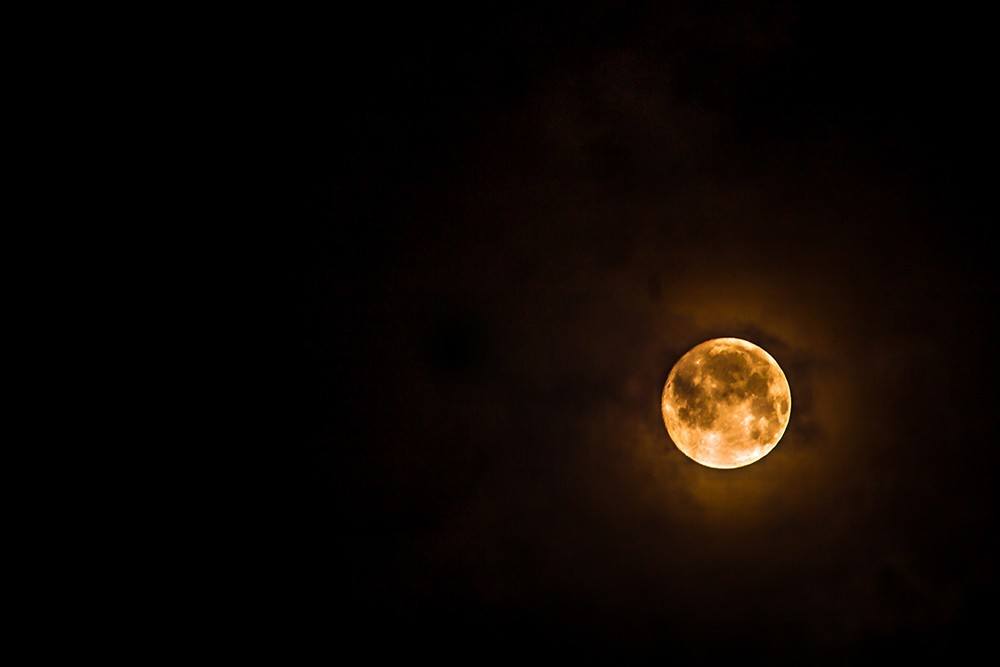 Why is Friday 13th so scary?

Interestingly, the concept of this myth is actually rooted in Christian belief. The crucifixion happened on a Friday and there were 13 people present at The Last Supper. Consequently, Friday was considered an unlucky day by religious fanatics for a long time, as was the number 13. The Victorians, notoriously obsessed with folklore, put the two together to create the cursed date.

What has actually happened on this date?

Countless freaky events happen on a daily basis, but it’s somehow more exciting when it’s on Friday 13th. We’ve rounded up our favourite (and the weirdest) things that have happened on Friday 13th. 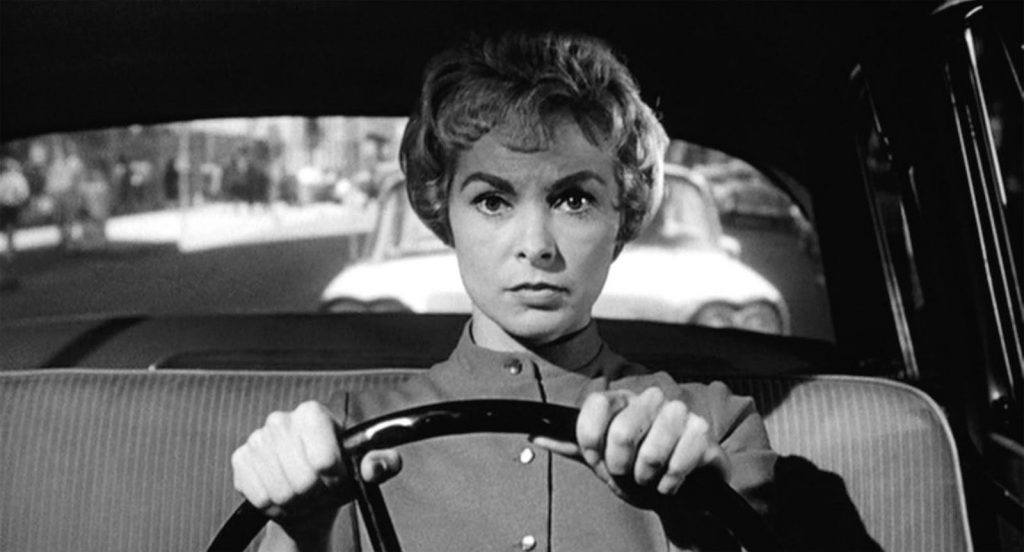 On Friday 13th August 1899, the director/producer was born. He is hailed as ‘the Master of Suspense‘ and of course, is most famous for his classic horror Psycho.

The same date in September 1940 saw the Nazis drop a bomb on Buckingham Palace. Apparently, the Royal family were ‘taking tea’ when it happened.

Rap legend Tupac Shakur died on Friday 13th in Septemeber 1996. Days earlier, he was shot multiple times which eventually led to his passing. Freakily, the murder still hasn’t been solved.

On this fateful date in 2012, the largest passenger ship sank – the Costa Concordia. Horrifically, 30 lives were lost in the process. 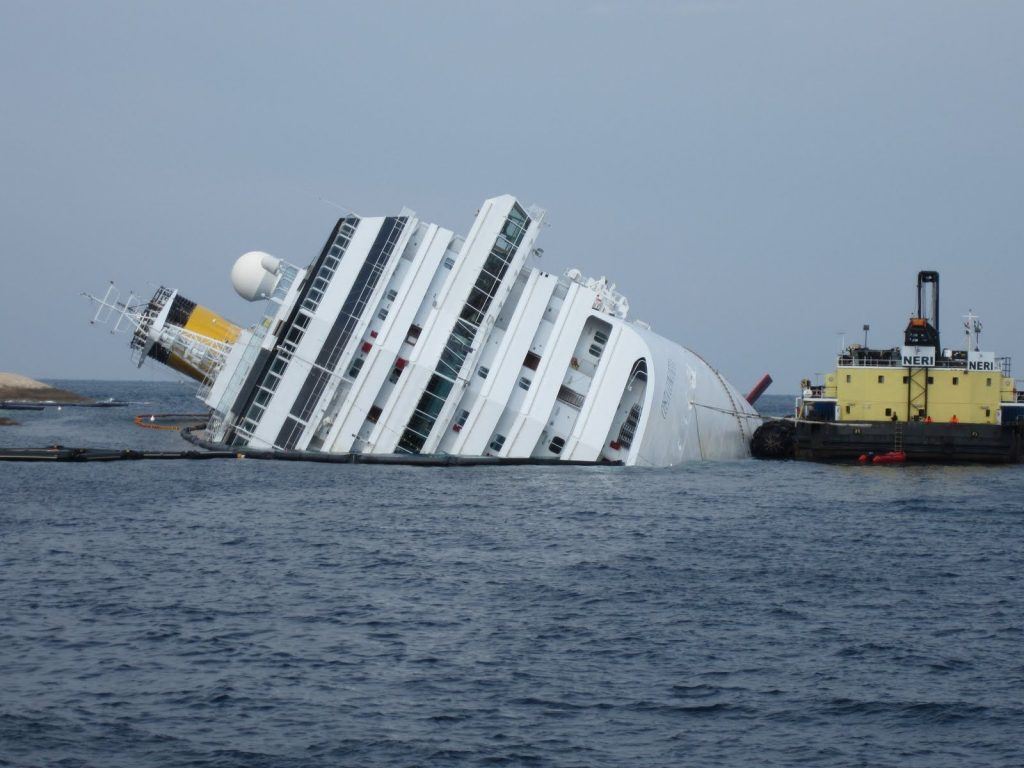 The murder of Kitty Genovese happened on March 13th, 1964. Tragically, she was stabbed to death outside her New York apartment. However, 37 neighbours heard the attack happen and none decided to help – this is why the murder is so famous. Its used as an example of bystander inaction in countless psychology textbooks around the world.

A plane crash and cannibalism

In 1972, a plane crashed into the Andes. Some of the passengers died on impact. However, some survived. The remaining few resorted to eating each other.

The unluckiest boy in England

Perhaps the weirdest one of all, a boy was struck by lightning on Friday 13th in 2010. What makes it so weird though, is that the accident happened at 13:13. He was also 13 years old. 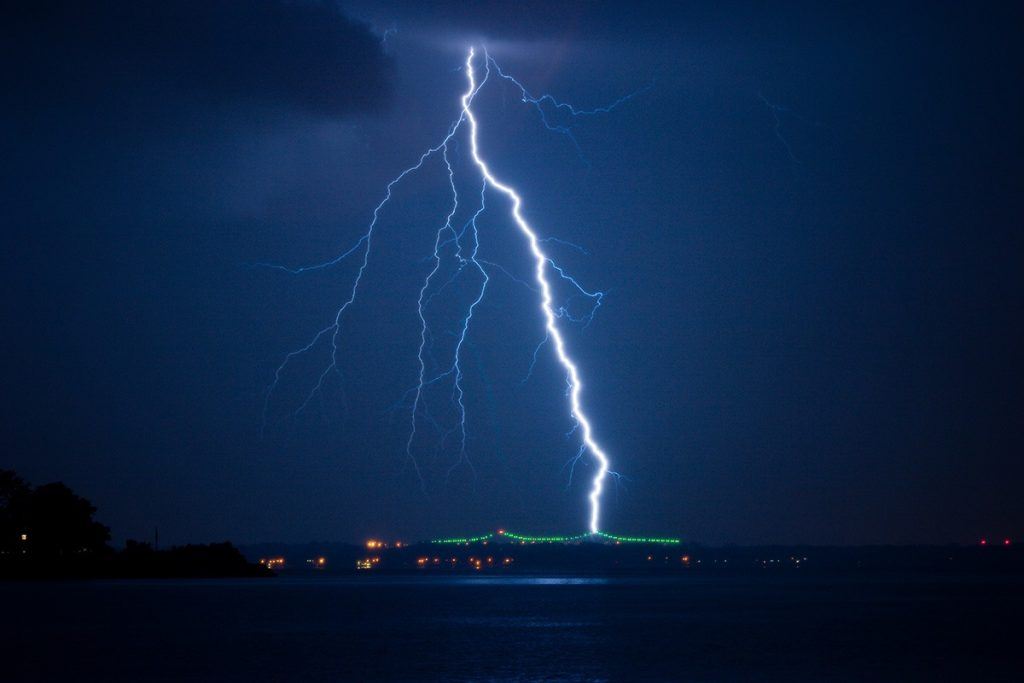 So, is it just a mass hysteria? Or is there something really cursed about today’s date? We’ll probably never know. One thing’s for sure though, the $700 million lost every year is no joke!

The Coolest Workspaces in the Tech Industry