FBI Director publicly states everyone should cover webcams with tape

Imagine. You’ve just bought your brand new MacBook or Chromebook or similar; it’s shiny, it’s crisp – it’s fresh out of the sticky plastic covering. But is it safe?

You might be disheartened to know that even the leaders of major corporations, including Facebook & the FBI are publicly recommending to cover up elements of your popular branded hardware with tape.

This might come across as extremely paranoid, but taping over your webcam and microphone might not be a bad idea. Mark Zuckerberg does it. FBI Director James Comey advocates it too. 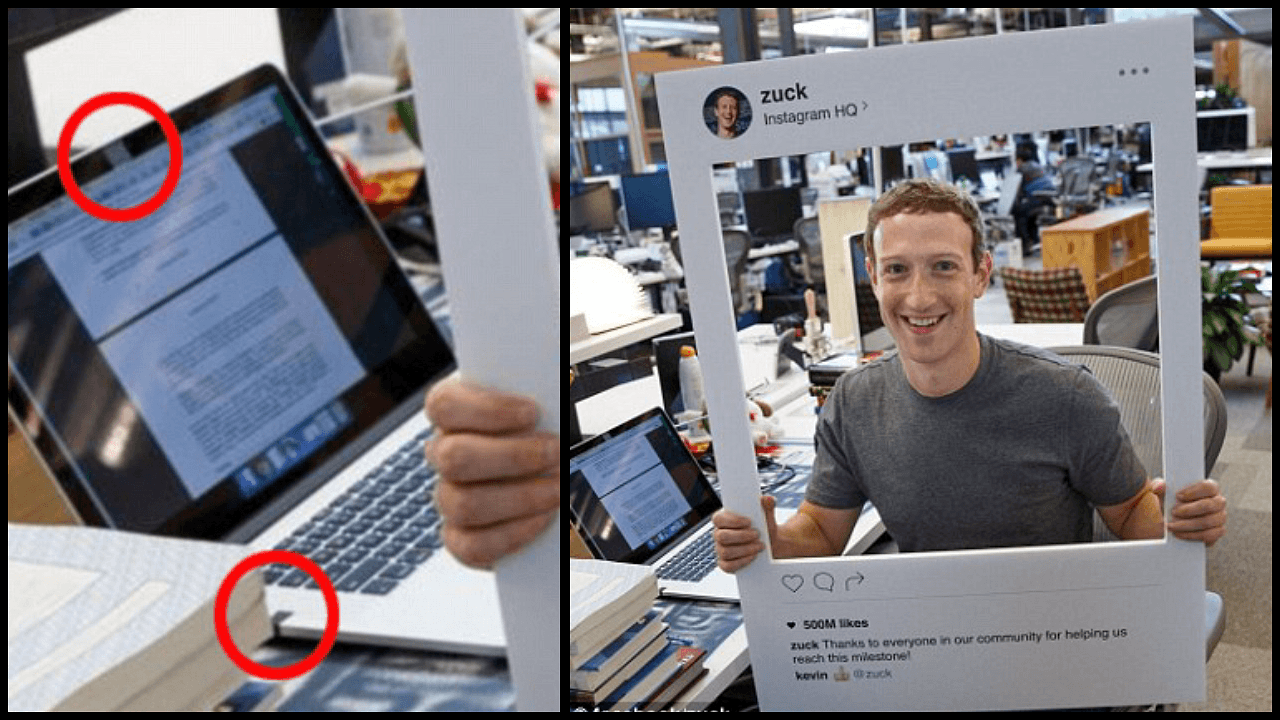 In a recent interview hosted this week an interviewer at the Center for Strategic and International Studies conference asked FBI Director James Comey:

“Do you still have a piece of tape over your cameras at home?”

To which James Comey responded:

Comey also accounted that the FBI and every other government office should be covering webcams with physical items, like sticky/duct tape.

“You go into any government office, we all have our little cameras that sit on top of the screen. They all have a little lid that closes down on them. You do that so that people who don’t have authority don’t look at you.”

This comment was spawned from a discussion about the rising trend of IoT (internet of things) smart-home devices and the outbreak of known issues that are already raising their heads within this new consumer group.