Facebook power couple front $3B to eradicate all disease 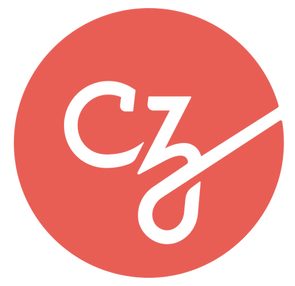 Over the course of the next decade, the charitable organisation has pledged $3 billion in funding for biomedical research as well as a collaboration with stateside Universities to open the ‘BioHub,’ a $600 million research space in San Francisco’s Mission District.

Mark Zuckerberg spoke shortly after a very passionate and emotional Chan and he went on to reveal the triadic roadmap to their initiative (via Facebook Live video):

During the live broadcast, the pair brought to our attention that the world of healthcare currently spends almost 50-times more on the reactive treatment of sick people than it does curing diseases and providing preventative measures so people don’t get sick in the first place.

“We can do better than that,” Mark said.

CZI Science is reaching out to scientists from around the world, aiming to incubate “Challenge Networks”, designed to combat urgent health care concerns.

The same mission statement banded around by Facebook of ‘Connecting the world’, is the basic thesis and mentality Mark believes could bridge the gap to achieve this life-changing goal and achievement.

To tune in and watch the Facebook Live event (recorded), visit the link below: