Since 2001, Google Earth has helped us explore the world. But now Google is taking that digital globe-trotting experience to the next level: introducing Google Earth VR.

Ever fancied having Superpowers for the day? Google Earth VR could be the answer.
Simply grab yourself a VR headset, download the Google Earth VR app and hold onto your hats!

Given that the entire surface of the Earth is a considerable amount of data to collect and digitise in major detail, Earth VR currently holds a large handful of predefined destinations and fly-by tours including Manhattan, the Grand Canyon, the Amazon River, Swiss Alps and others.

You might not be able to fly-by your favourite suburban coffee shop yet, but this VR footage sure looks like an incredible way to explore the globe with a bird’s-eye view.

If you’re lucky enough to own a HTC Vive VR headset (approx £759 in the UK right now) you can now download the Google Earth VR app from the Steam Store now for FREE! 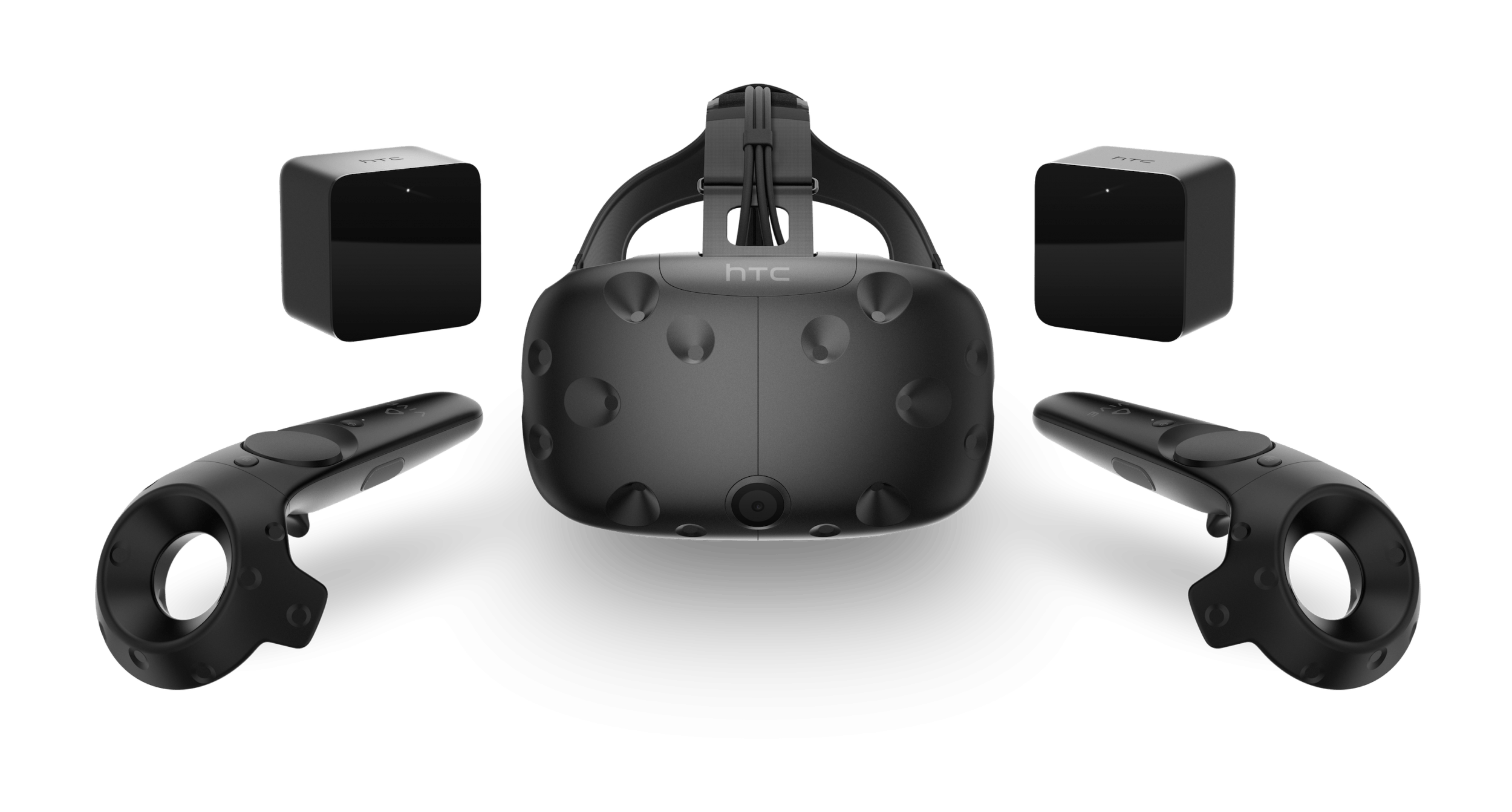