Data storage of the future? Why not try DNA for size

No doubt data will continue to grow exponentially, but what are we expected to do with all that data? How will we store it? Will the World’s current tech infrastructure be able to keep up? Not quite it seems, but that’s about to change.

IDC estimates that by 2020, mobile phones, internet-connected devices, wearables and cloud technology will be pumping out a monumental 44 Zettabytes (44 trillion Gigabytes) of data every year. That’s a lot of floppy disks.

But fear not, the heat is on to find new innovative and viable formats to store this huge mammoth of data.

While existing methods like flash, cloud and cold storage are trying to remake themselves in the age of Big Data, there are also a number of even-smarter methods being developed. All of which suggest looking outside of traditional methods could be our best bet for storing and managing such unprecedented amounts of 1’s and 0’s.

We might sound mad, but we have it on good word to be on the lookout for these following formats in the next decade… 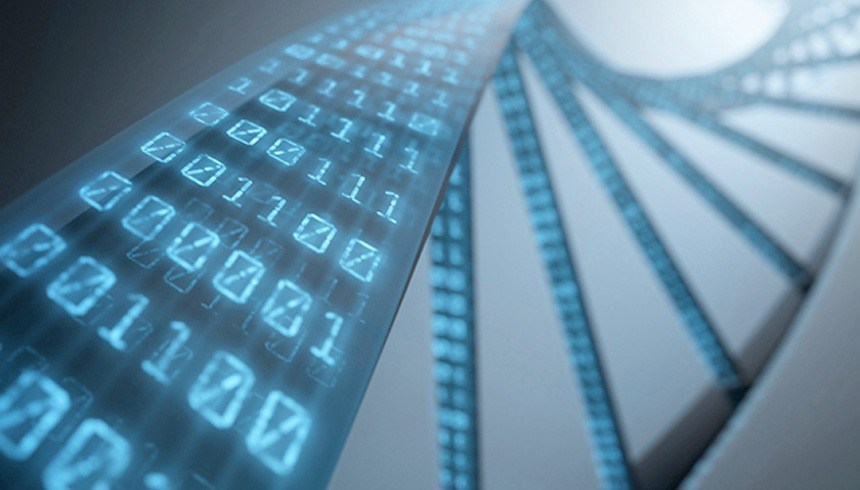 The World is on the cusp of a major storage breakthrough in which digital data could be embedded into the primary fabric of our being: the double helix of DNA.

As a storage system, DNA is both compact and durable, with a single gram of DNA able to store almost a Zettabyte (1 trillion Gigabytes) of digital information.

Now that scientists can successfully create synthetic DNA, it’s proven that soon we will all be able to control what information gets stored on those strands.

Flashback a few years to when Science celebrated a Harvard geneticist storing a 53,000 word book encoded in DNA, since then, synthesising and reading data from DNA has become more viable and cost-effective.

Recent studies led by Microsoft and the University of Washington have demonstrated why an DNA-based storage system could actually make sense. And in a bold move, Microsoft has recently opted in to the DNA race by buying 10 million synthetic strands from startup Twist Bioscience to test how well they store and recall data typically stored on hard drives. 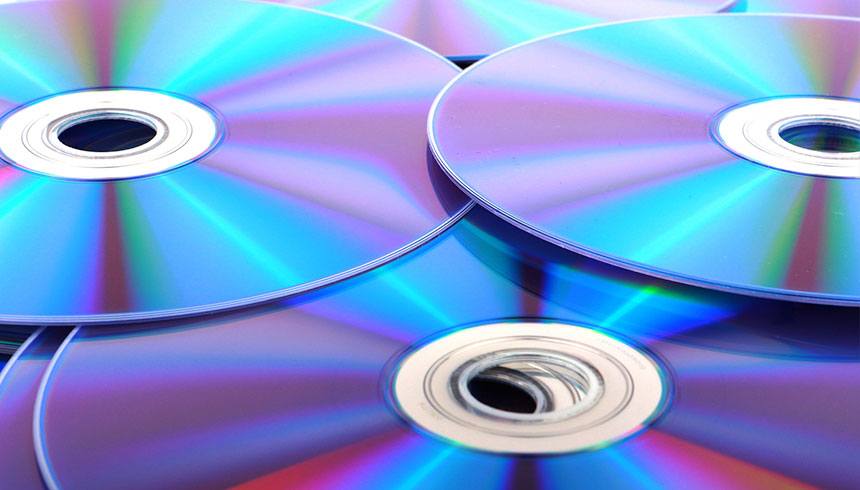 Fictional memory crystals have recently leapt from comic book strips to real life labs, thanks to members of the research team at University of Southampton.

Using nanostructured glass that encodes information in 5 dimensions, researchers have recently created a storage method capable of surviving for literally billions of years.

Thermally etching data onto stable glass discs using “femtosecond laser bursts”, researchers have successfully preserved the King James Bible, the Magna Carta, and other major documents of human history in a form that could outlive the entire human race.

The storage medium holds a stonking 360 TB per disc, can withstand temperatures up to 1000 degrees celsius, and are estimated to last up to 13.8 billion years without degrading.

So, looking to store your recent family holiday photos? Perhaps consider 5D Discs. At least you can guarantee family enjoyment for thousands of generations to come. 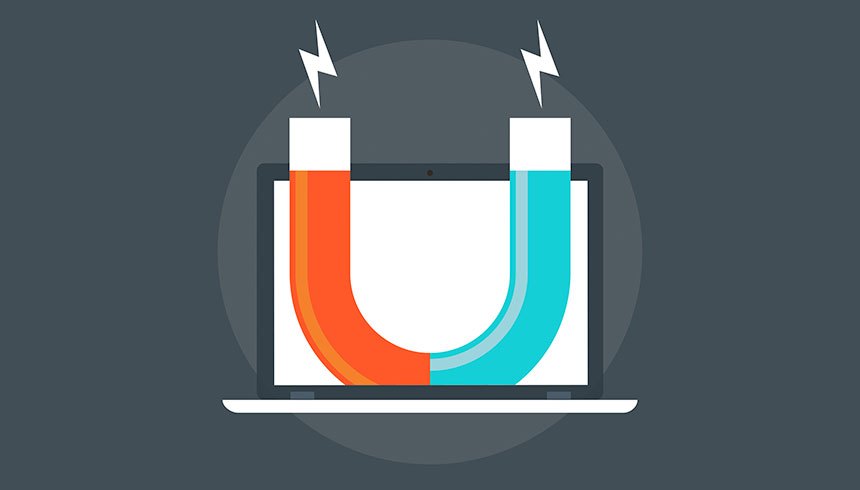 Magnetic storage devices like hard drives are commonground now, but recently scientists have been trialling single-atom magnets that could provide a new frontier for mini magnet storage.

Using an incredibly rare earth element called Holmium, researchers were able to overcome the typical problem in small magnets of remanence; meaning, the magnets could still remain magnetised at such a small size.

While the magnet was not yet stable at room temperature, remanence of single atom Holmium magnets was much higher than previous larger magnets. It is however expected that it won’t be long until stability will be improved across all typical temperature scenarios.

Still with us? Congrats. Amazing insight though into what’s around the corner, stay tuned for more…