Briton’s are Buzzing for the Olympics!

With the Tokyo Olympics 2020 coming to an end this Sunday, we thought we’d have a look at what has been going on.

The Olympics didn’t go ahead last year due to the pandemic, but this hasn’t stopped Team GB from being dedicated to their training. Team GB have won 50 medals so far and counting! We’ve made some striking achievements in the form of brand-new BMX tricks, youngest medallists and four medal wins at one Olympics. It’s music to our ears! 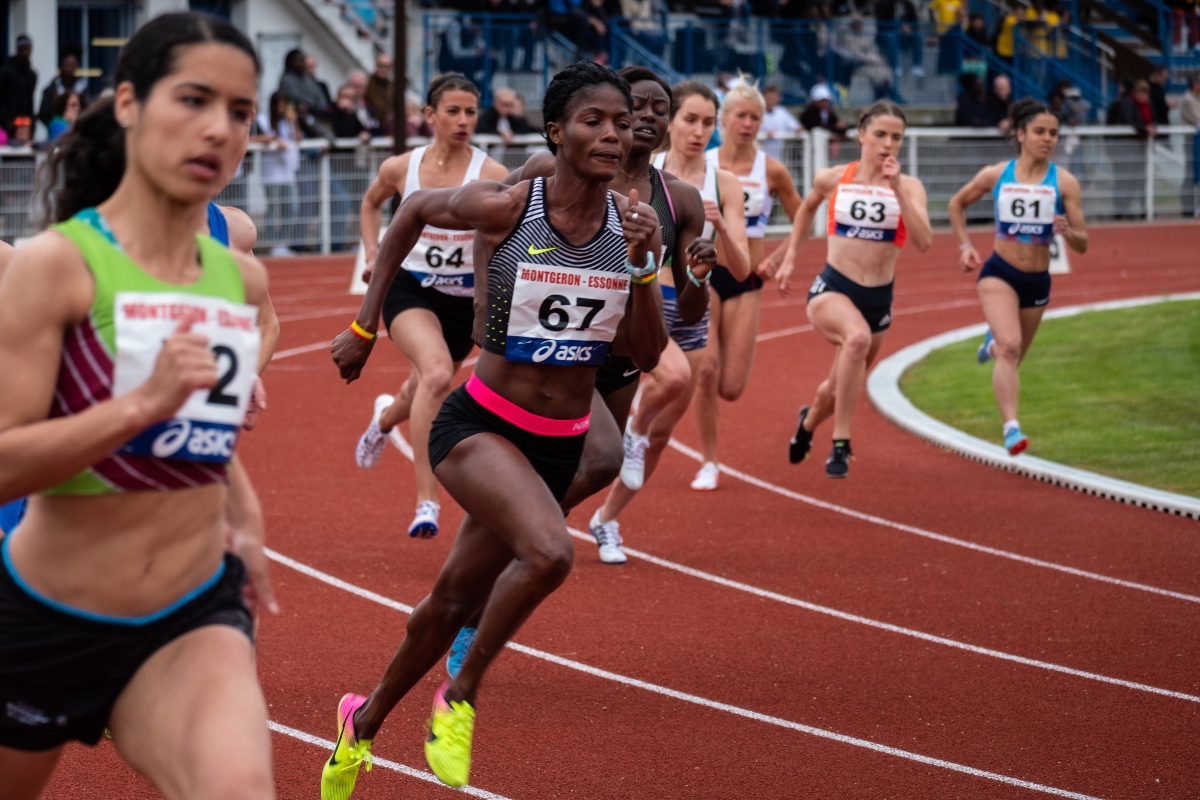 Sky Brown became the youngest GB medalist in Skateboard at age 13! That’s right – 13! At 13, we were knocking conkers and getting detention for selling loom bands on the playground. Big up Sky Brown! Swimmer Duncan Scott also became the first Briton to win four medals at one Olympics. Speaking of swimmers, diver Tom Daley finally won an Olympic Gold Medal – but shockingly, not for knitting.

As our avid readers will know, Dreams have teamed up with Team GB Olympians to provide top quality mattresses so athletes can get plenty of rest and perform their utmost best at the Olympics. Limely’s latest work with Dreams included redesigning their Sleep Matters Club page. 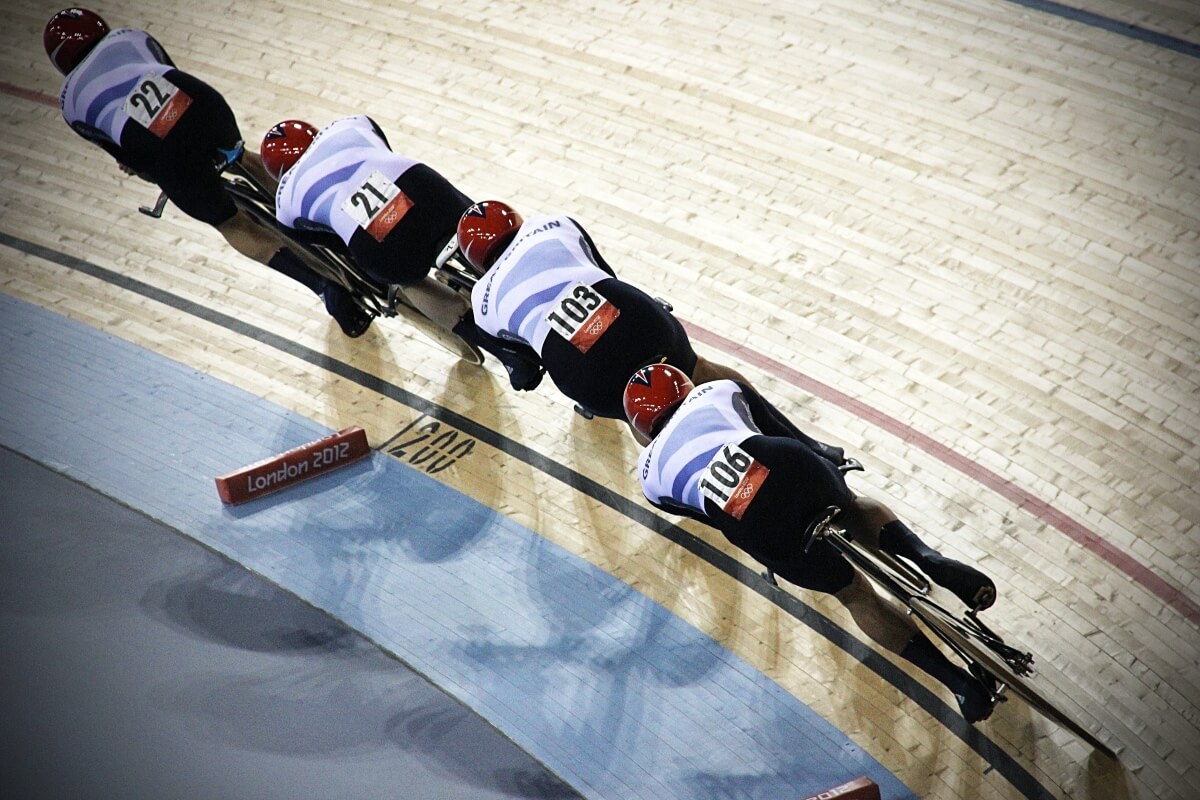 For example, Max Whitlock has been busy winning Gold in Pummel Horse and Jason Kenny equalled Sir Bradley Wiggins’ tally of eight medals when he won silver in the team sprint. You can find out more with just a click of a button!

It’s nearing the end of the Olympics now. But no worries, the Olympic adrenaline buzzes on to the Paralympics beginning Tuesday 24th August!

To support Limely’s own Olympians, make sure to donate to Adam Forshaw’s Manchester Marathon. And don’t forget to keep up to date with the goings on at Limely by following our socials.