Money can’t buy you happiness, but it can get you a trip to the edge of space, and that’s pretty damn close!

Two words. Space. Tourism. What in the Futurama is going on?

Richard Branson did it first only a few weeks prior, this time it’s Jeff Bezos’ turn and Elon Musk has seemingly been defeated in this billionaire space race. 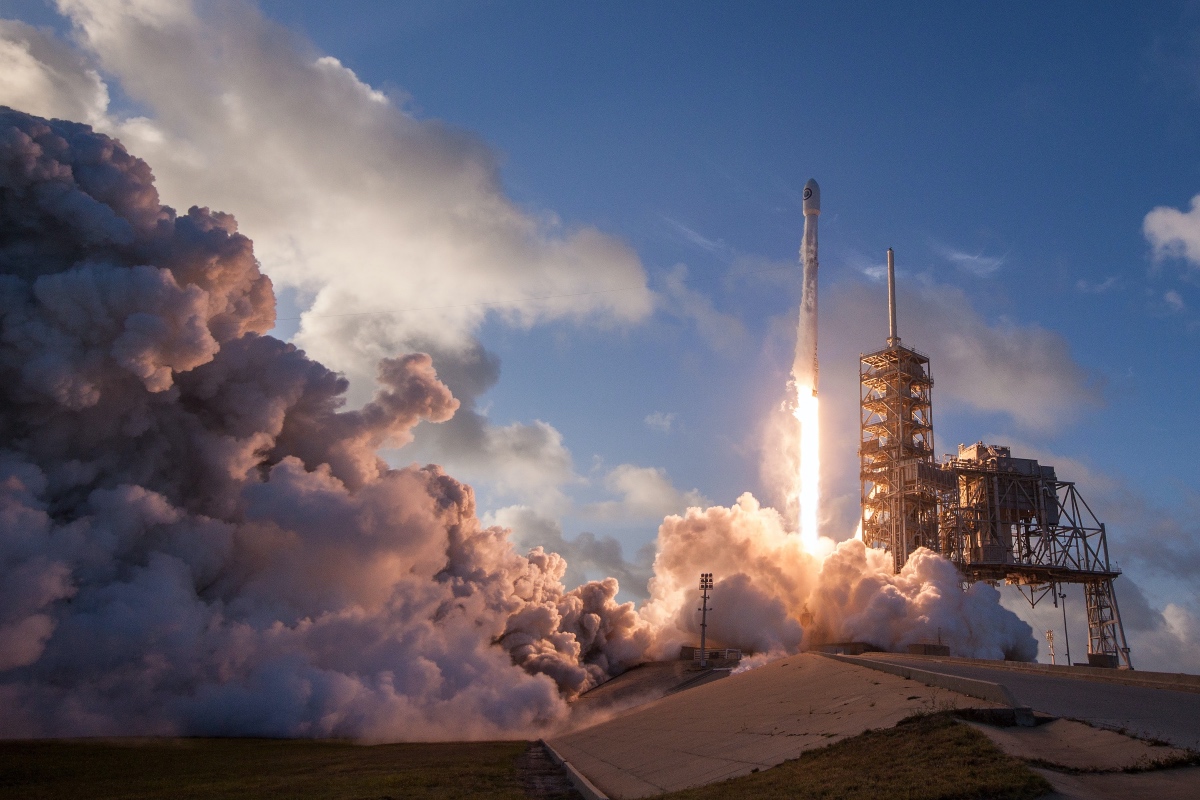 Jeff Bezos was catapulted onto the edge of space on Tuesday, alongside three fellow passengers. Okay. He wasn’t really ‘catapulted’, but it’s a lot funnier to imagine it that way. This was all part of Blue Origin’s NS-16 mission; their first to carry humans and kick off their commercial service for the company’s space tourism business. Yes, again, you heard us right – space! Tourism! This is crazy stuff, even for the 21st century. But, as mentioned, Bezos wasn’t the first to get there, his rival Branson beat him to it.

Bezos founded Blue Origin in 2000, and so being flown so far in the impressive New Shepard rocket got business – excuse the pun – soaring. The passengers consisted of Bezos, his brother Mark, Wally Funk (what a great name) and Oliver Daemen. Funk has become the oldest person to reach space at 82, and Daemen the youngest at 18. Bezos and his New Shepard rocket are making history. New Shepard flew from Texas and landed five miles from where it launched. 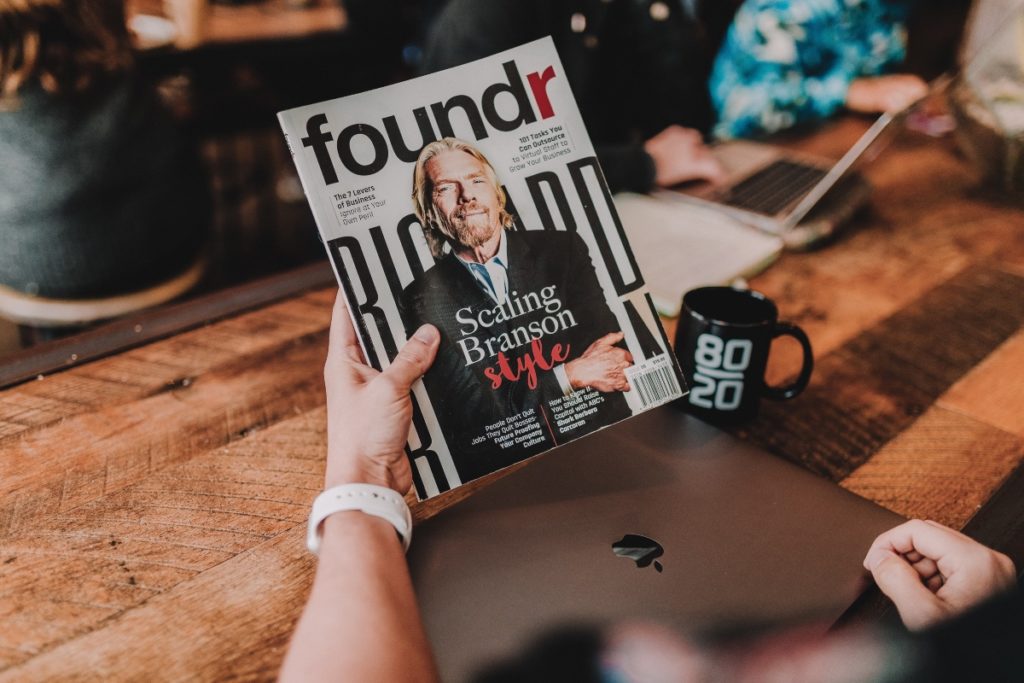 This multibillion-dollar mission wasn’t all smooth sailing, though. If being rejected by NASA wasn’t enough, Blue Origin had to battle it out with some huge competitors, such as SpaceX and the United Launch Alliance. With Branson, Musk and Bezos competing for the first successful space tourism business, it’s become one hell of a space battle. Even with Bezos coming second in this race, he’s travelled with both the eldest person to reach space and the youngest. And this fact alone is bound to get people’s attention.

Blue Origin is yet to reveal how much this space trip costs. And that’s usually a sign of it being expensive. But what can we expect from billionaires?

Why You Need a Great Digital Portfolio…