The Best Memes of 2018: Internet Culture

As a digital agency, it only seems right that we do a round-up post at the end of the year, commenting on internet culture and the world of web. Last year, we tackled our tech predictions for 2018. However, this year, we’re going a little less serious. And what better way to do that than with a couple of the best memes of the year? 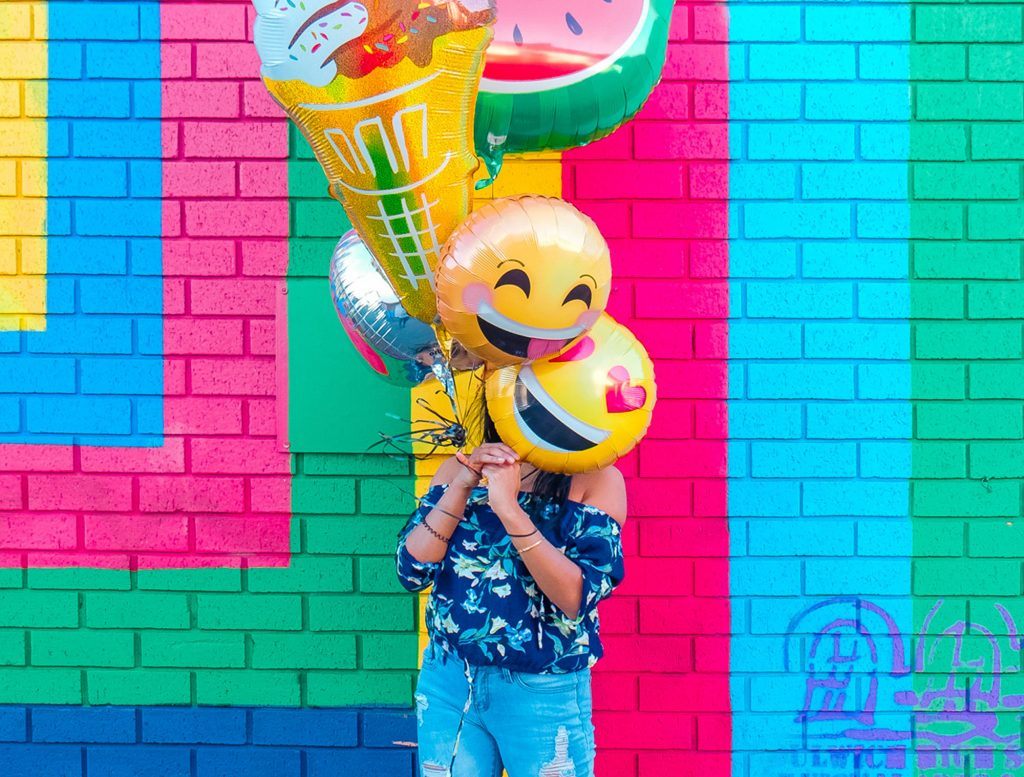 Our favourite memes of 2018

It turns out, when the world is collapsing around us, we get pretty good at creating memes. Whether you’re an avid tweeter or casually scroll through Facebook, they’re hard to escape. And you’ve got to admit, they put a smile on your face. So, that’s why we decided to collate all of 2018’s best ones into this blog post! Let’s go…

You may have noticed that a certain demographic got a lot of attention on Twitter this year – and it soon spread to other social networks. A very specific type of girl qualifies as part of ‘Fiat 500 Twitter’ and here is the criteria:

To be a part of fiat 500 twitter you must:
– Stand in front of a door in your avi
– Tweet about your boyfriend and how much of a psycho you are
– Tweet about how much you fancy a Chinese/McDonald's
– Want to get your hair and nails done
– Use emojis unironically

There was even a parody Twitter account created, dedicated to all the Fiat 500 girls out there. It has over 20,000 followers and tweets of a similar nature always made it into the thousands. Safe to say it’s made an impact on social media this year, especially in the UK.

Over on Snapchat, people were having fun with the map feature: zooming in on a certain location and then finishing off with a hilarious video to describe that location, whether it’s a clip from a TV show or a viral video. It’s hard to describe but we’ll put in a few examples if you’ve not seen it:

what the hell is going on in scranton?? pic.twitter.com/A3fU7VSNuk

Someone took a still from a highway drift video and turned it into the perfect meme template. Users simply Photoshop their own text over two opposing signs to show something they should be doing and something they ‘drift’ towards. Here are some of our faves.

Once you go night mode on twitter you’ll never go back. pic.twitter.com/B6N1IsppSd 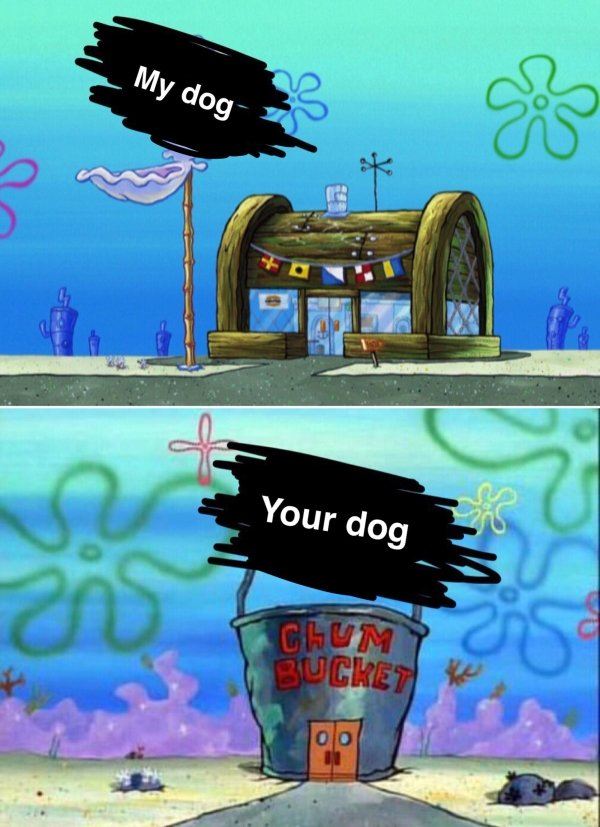 Oh god, this one really took over for a short period of time. A video of a young boy yodelling in Walmart (yes) went viral on social media. And nothing has been the same since… There were club remixes, a Coachella appearance and countless subsequent memes.

After the hearing at Congress to do with Facebook data & security, Mark Zuckerberg’s unsettling face became a meme in its own right. Many speculated that he wasn’t actually human but a robot or alien.

When you're trying really hard to look like a real person and not a robot. pic.twitter.com/x5NVmg6NUI

In the late spring of 2018, there was a royal wedding. Whilst we’re really happy for Prince Harry and Meghan Markle, we’re also happy about the memes that came out of it. Here are some of our favourites:

Me, looking up at the kfc menu pic.twitter.com/hlXNAUPZqg

My father will hear about this Potter pic.twitter.com/H2nQCCuCjb

Cardi B as a kid meme

We all know how Cardi B has blown up over the past couple of years. Well, a photo of her as a kid surfaced in 2018 and it’s pretty much the best thing ever. Obviously, it soon turned into a meme – meet sassy kid Cardi B. And here are the results:

My momma said we got to watch you while you in the house, cause you steal. pic.twitter.com/ljjDCixdEv

My momma said y’all have to play with me pic.twitter.com/fKDNdZeScI

When Ariana Grande broke the internet with her hit single ‘thank u, next’, the memes came thick and fast. One particular line from the song ‘one taught me love, one taught me patience, one taught me pain’ – referring to Ariana’s exes – quickly became one of the best memes of 2018.

This is a pretty popular meme at the moment but it started around October sometime. The original post commented on getting in a taxi, your brain repeatedly thinking ‘don’t say it’ and then you coming out with “Been busy tonight, mate?” It’s pure genius and the internet soon took over. 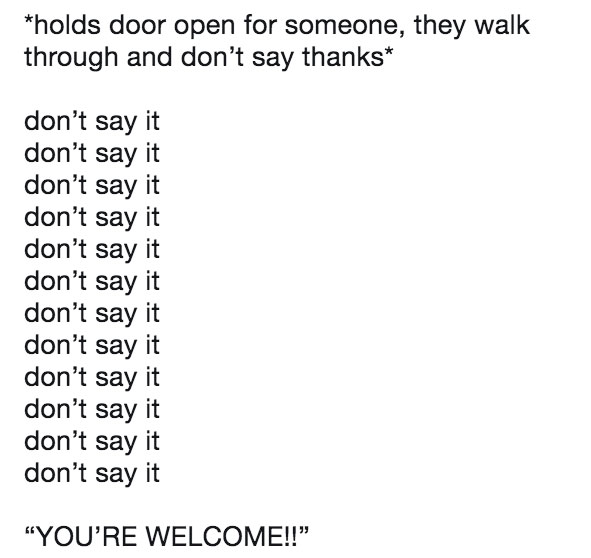 Not a cell phone in sight

And finally, the very last great meme of 2018, the ‘not a cell phone in sight’ meme. Now, we all know that humanity has an obsession with nostalgia and looking back at the ‘good old years’. This meme simply plays on that concept, particularly thinking back to a time with no phones, when we weren’t all glued to them. But of course, like any meme, it’s not serious. 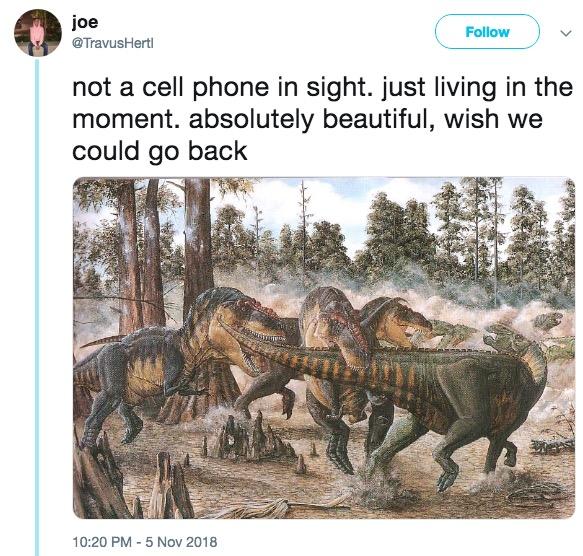 not a cell phone in sight. just living in the moment. absolutely beautiful, Wish we could go back pic.twitter.com/i4hvDIN5u1

What a great year of memes!

We think it’s safe to say, Spongebob variations of memes are still reigning over the rest. But what were your favourite memes of 2018? Make sure you follow us on Twitter, Facebook and Instagram so we can chat all things meme-related! 🤗And from all of us at Limely, have a wonderful Christmas and a great New Year.