Last night saw the annual British pop music awards show hosted at the 02 Arena in London. As always, there were some hilarious moments, triumphant performances and silly mishaps. Here’s where you can read up on all the best bits.

Missed the BRITs? Don’t care much for it? Or just want to relive all the glamour and drama from last night? Don’t worry, we’ve got you covered. In today’s blog post, we’re going to run you through all our favourite moments. From the bad to the good to the downright hilarious, here are our best bits from the Brits! 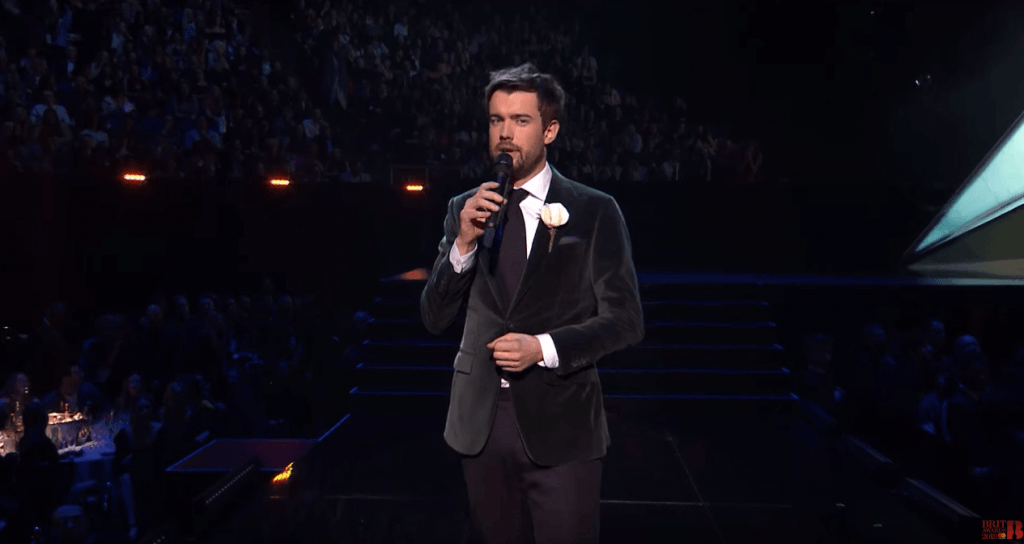 First things first, we’ve got to mention the moment when the nation’s sweetheart Dua Lipa won best British Breakthrough Act. She brought her younger brother and sister up onto the stage with her – now if that’s not the cutest thing you’ve ever seen I don’t know what is. Her reasoning behind this was that she wanted them to “believe in magic” and “experience it firsthand”. A very well deserved award in our opinion, for a female artist who has reached over 1 billion views on Youtube at the age of 22.

Next up, we couldn’t possibly do a blog post about the awards without mentioning Gorillaz. A firm favourite in the Limely office, the Damon Albarn-led band won best British group. It’s an exciting moment because Gorillaz recently made a comeback with their album Humanz – seven years after their last release. Damon Albarn made a great point in his speech, proudly stating that although Britain was a pretty small country, we do really great things for music. Can’t argue with that.

Remember when Jesy from Little Mix embarrassed herself on YouTube during an accent challenge? The hilarious moment became a Vine sensation and Jack Whitehall brought it up again. We’ll never get tired of hearing about that but somehow we don’t think Jesy appreciated it. If you’re not sure what this is all about (have you been living under a rock?) then go and watch the video here.

Stormzy is reigning champion of the BRIT awards

The king of grime took home two highly regarded awards last night: British Male Solo Artist and British Album of the Year. It was a fantastic moment for the Croydon artist and for the rest of the UK. A genre of music that was once deemed unworthy by the commercial industry is now scooping up awards at the BRITs and regularly played on weekday radio. And there’s no doubt that Stormzy was a crucial part of its unstoppable rise, so the awards were incredibly well-deserved.

Of course, we’ve got to talk about the moment that everyone on social is talking about. Yep, that’s right. Este Haim is officially Britain’s new favourite person. Whilst Jack Whitehall chatted to Liam Payne and Cheryl Cole, the American artist applied some lip balm, mouthed ‘Call Me’ into the camera and tried (but hilariously failed) to wink several times. The best part is, a lot of Twitter users thought she was some random drunk woman trying to get in on the action. Nope, she’s a badass girl band bass guitarist and vocalist. We reckon she’d be a laugh on a night out.

Mad bird in the background has made the night #BRITs2018 pic.twitter.com/pf2pVnM2aG 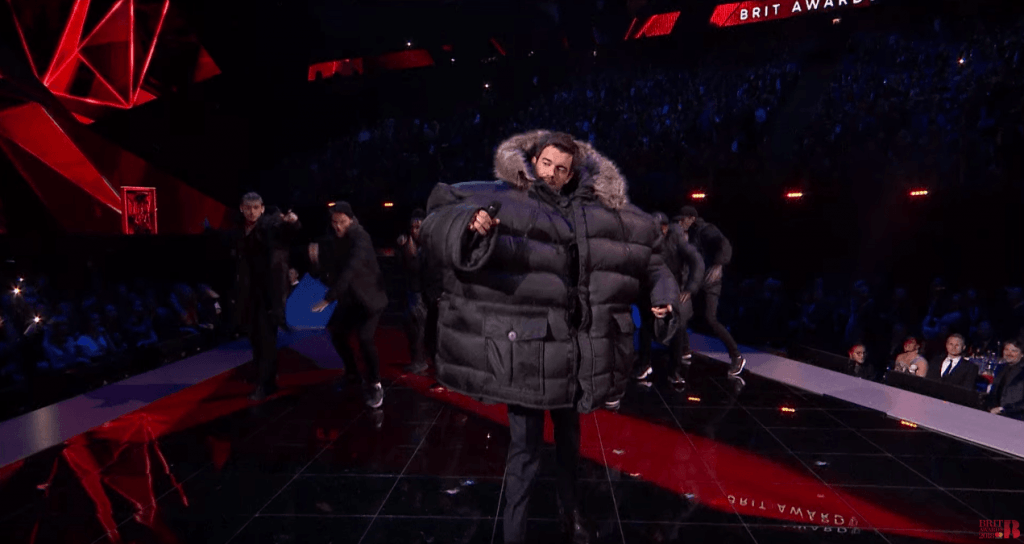