Friday 24th November is this year’s official Black Friday date. It’s the day that every bargain-hunter and shopaholic looks forward to. Who doesn’t love a good bargain?! We’re going to take all the hard work away for you. Keep reading to find out the place to get all the best bargains and who put out the hottest deals last year.

In 2016, an estimated £5.76bn was spent during the sales. Of course, there are always so many competitors fighting it out with their hot deals… it’s impossible to name them all! Black Friday is traditionally centred around cheap tech products. However, there are always a few surprises thrown into the mix. It’s becoming more varied every year! This list is by no means comprehensive. Nevertheless, below are some of our favourite bargains from last year’s sales chaos: 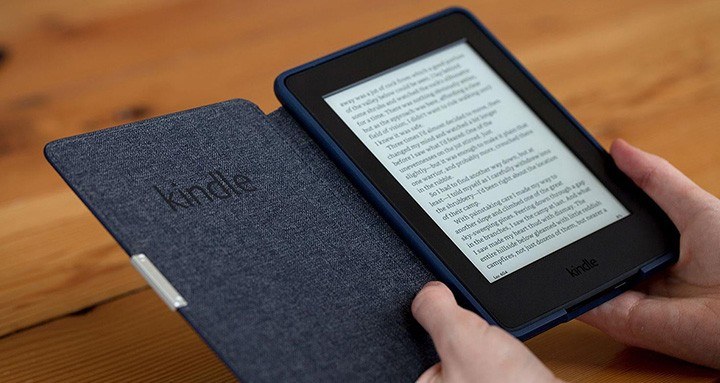 The e-commerce giant was prepared early and had plenty of offers on. Fitbit activity trackers were down 50% and Oral-B rechargeable toothbrushes were discounted by a whopping 76%. Amazon reduced the price of their Kindle Paperwhite from £109.99 to £79.99. 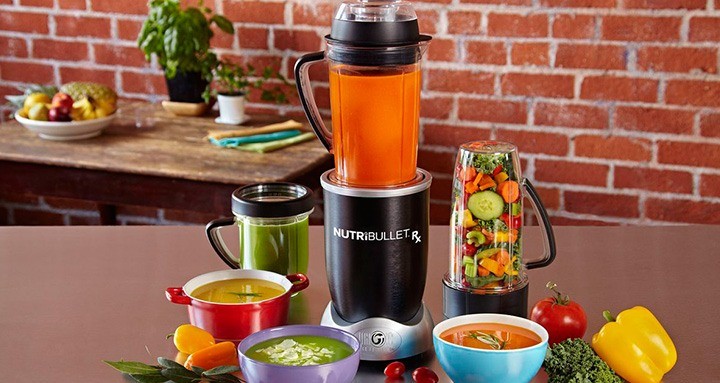 A Samsung 50-inch 4K TV had £200 knocked off its price, making it a reasonable £449. The tech superstore also reduced the family favourite Google Chromecast – from £30 to £18. The ever-popular NutriBullet was also discounted. Its original price of £99.99 was brought down to £74.99.

The nation’s favourite catalogue store always comes through! They offered noise-cancelling Philips wireless headphones for an amazing £34.99; the original price was £89.99.

Where can I find similar stuff this year?

Well, the above three retailers are veterans when it comes to Black Friday. They’ll probably be offering similar deals on the same products. But to be on the safe side, here are some more guaranteed places for bargains this year:

It’s a no-brainer that the company who pretty much introduced Black Friday into the UK will be stuffed full of sale items. Keep an eye out on Amazon’s own products like the Echo and Echo Dot, they’re pretty much guaranteed to see a discount. Keep your eyes peeled for the 17th of this month, that’s when the real deals will start to be released. However, there is a dedicated page to Lightning Deals (offers with a time limit) as we speak – check it out here.

The higher-end department store is also a big fan of Black Friday sales. They were actually hailed as the most popular brand during last year’s sales, trumping the likes of Apple and Amazon! So far, we can confirm that a number of the Instax instant cameras will be reduced. 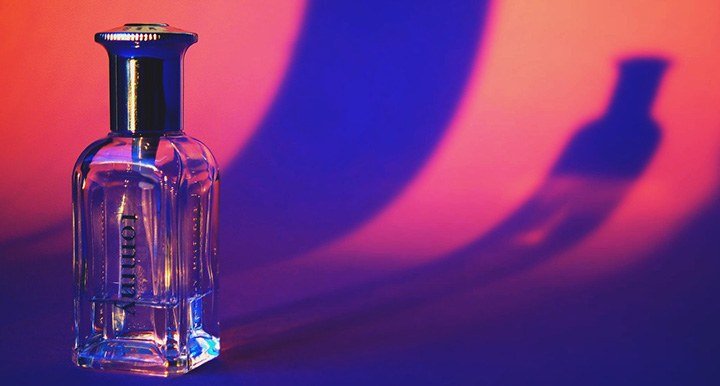 The cosmetics high-street stores are both champions when it comes to offers. Look out for perfume deals and reductions on electricals such as shavers and hairdryers. Get those Christmas presents in early! Also, keep in mind that there will probably be boosted offers and early access for those who have a points card with either chain.

You’ll be able to find all sorts of bargains from the supermarket powerhouse. Last year, Tesco had 11 days of discounted toys, electricals and homeware! There’s no doubt that they will be competing to at least match the discounts of Argos, John Lewis and other supermarkets. Keep an eye out!

ao are currently offering Google Home and Google Home Mini devices at a great discount! Head over there sharpish to check them out. Keep an eye out for other amazing deals too on electrical items across the next week.

It should go without saying really, but if you’ve never used this site you’ll be in for a treat come Black Friday! They’ll show you all the best offers of the moment from a number of brands and stores. They currently have links for all sorts of items from coffee machines and Yankee candles to Lego and tumble dryers. 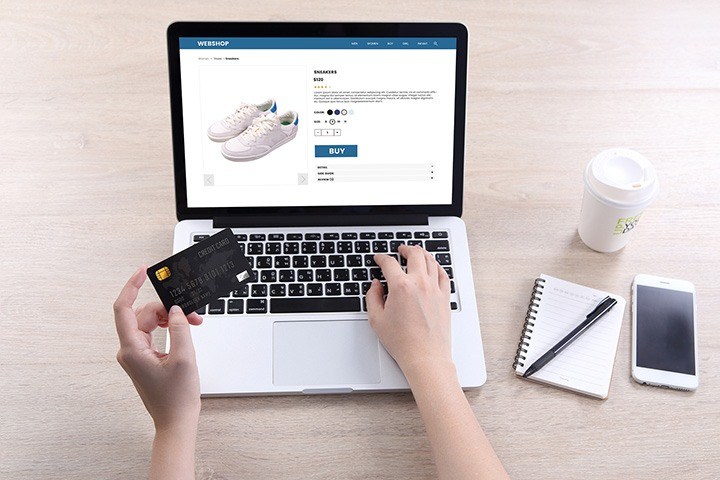