But this didn’t stop the world tuning in to see some of Apple’s latest innovations and updates! The conference takes place every year and allows millions of developers and die-hard Apple fanatics to learn about all about the tech giant’s latest and greatest releases. Many anticipate the details of what will be discussed and wait with bated breath to see what the geniuses have come up with this time around.

All of the recorded events and presentations are available for you to watch on Youtube, but if you don’t have a couple of hours spare, not to worry! We’ve taken it upon ourselves to bring you all of the best bits from this year’s conference, including some of the most exciting announcements, updates and releases. Take a look! 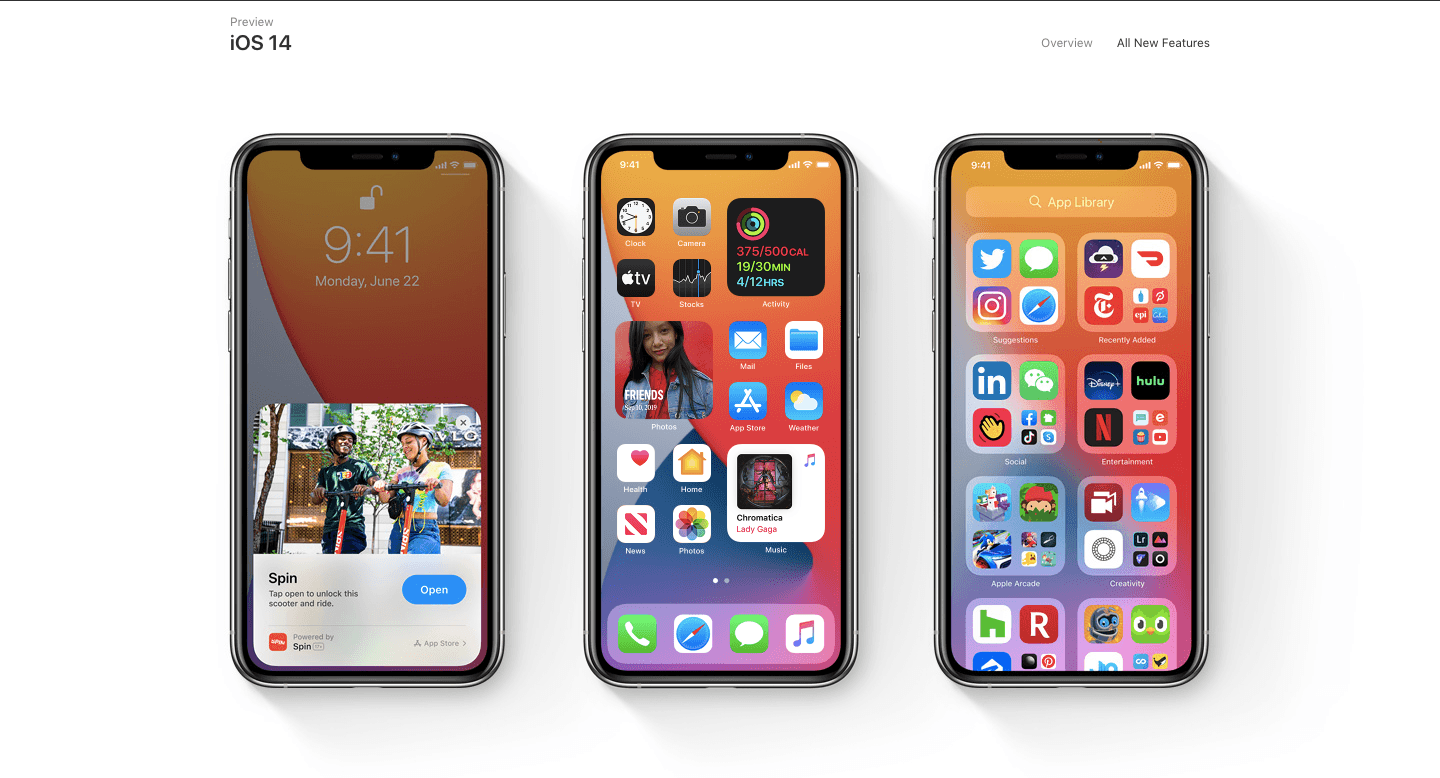 One of the most awaited announcements from Apple WWDC 2020 was the release of the iPhone’s latest big update iOS 14. This is the biggest update of iOS so far and includes a range of impressive goodies that will make any Apple’s user very excited. As well as design spruces and bug fixtures, just some of the new features include the introduction of widgets for the home screen, allowing you to constantly display apps like the weather channel, picture in picture mode, phone calls taking up limited space on your screen, and even features that enable the future potential for digital car keys.

iOS 14 was not the only update announced, there was also big things announced for iPadOS14, including fancy new handwriting features, and Big Sur which brings about a new design and features for Mac.

Quite appropriately, the new update for Apple’s Memoji’s will introduce face masks and other accessories for people to apply to their personalised avatar; keeping them up to date and on-trend. This also includes new emotions, age features and more hairstyle options. 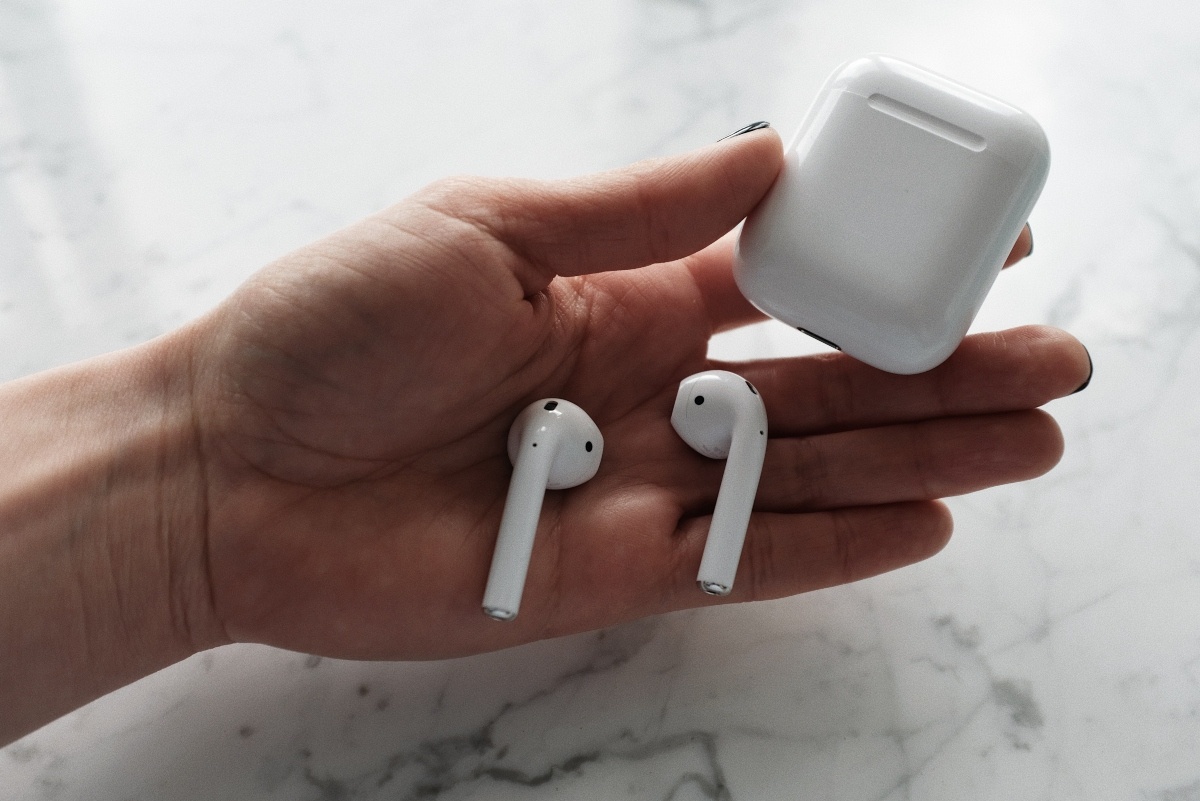 Just when you thought AirPods couldn’t get any cooler, it’s been announced that they will be introducing automatic switching between Apple devices depending which one is using audio, as well as spatial audio to provide a stunning ‘theatre-like surround sound‘.

Even our good friend Siri is having a little revamp! In the latest update, when summoned Siri will appear as a small, funky animation instead of taking up your entire screen, and now has the ability to send audio messages. One tool that seems to be getting all the hype is the reveal of Siri’s upgraded translation tool that can now be used landscape and whilst offline. Rumours are that it will threaten the superiority of Google’s own translator app but, we’ll just have to wait and see! 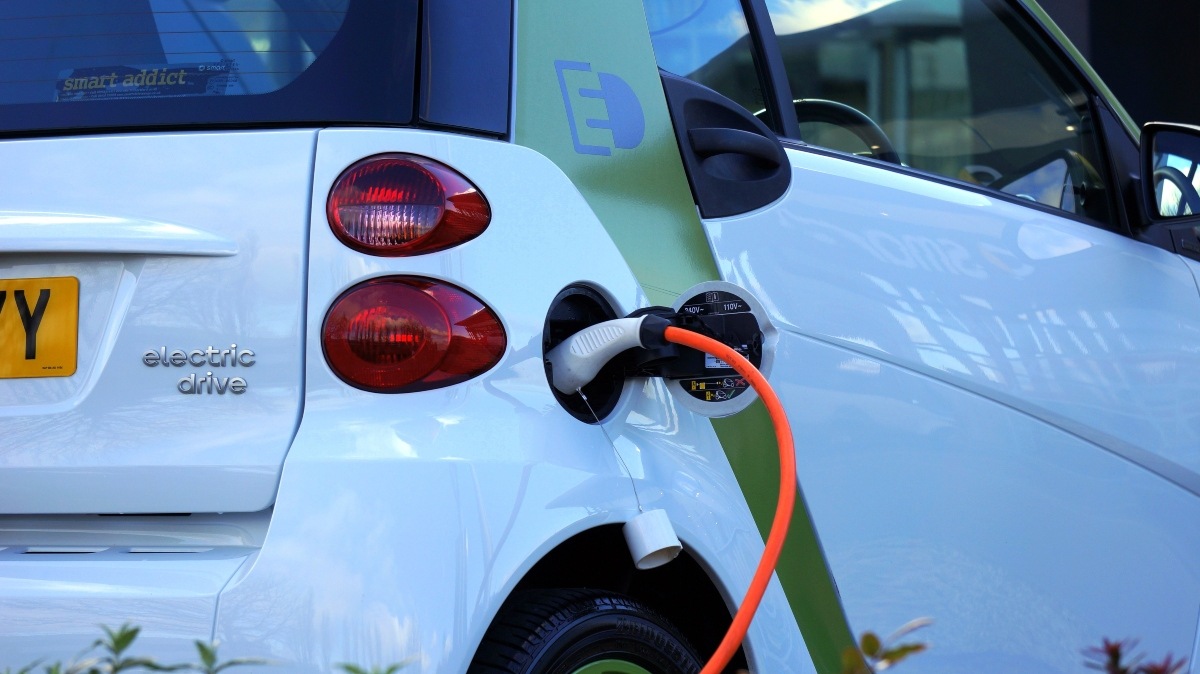 Included in the big iOS14 updated, Apple Maps will be welcoming in a few new features including a brand new map view for cyclists and for those who drive electric cars. The cycle-specific maps include elevation alerts so you can be politely reminded that you’re about to work those calf muscles, as well as notifying you when you’ll need to carry your bike up stairs. For electric cars, maps will notify you of all the available charging points. This won’t be available in the UK straight off the bat, but we still can’t wait to see it in action!