Dummy versions of the rumored iPhone 7 have been doing the rounds this week.

It is rumoured that Apple has removed the headphone jack altogether. In a bold move to disrupt the traditional method of connectivity, the Lightning-only port now seemingly accepts both power and audio connections, but not at the same time…

On reading initial reviews of pricey Lightning on-ear headphones, reports dictate the sound as much better than anticipated. As expected though they are not cheap in comparison to the current analog wired equivalent. “Music does sound better through the Lightning connector” one reporter at TNW quoted.

As an ear-budding audiophile with a good few pairs of reasonably priced in/over/on-ear headphones, I know this Lightning-only move will be a hard pill to swallow for many. I’m thinking the next move will be to sell up and reinvest in Bluetooth wireless headsets once more! 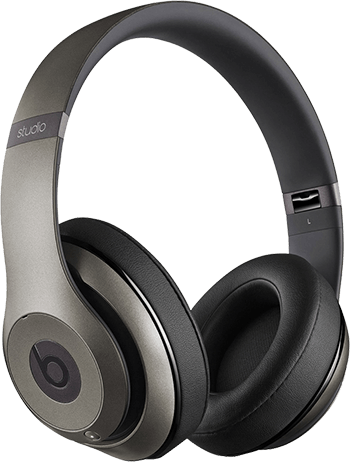 My absolute favorite in-ear buds are from Bose (pictured below). The SoundTrue® Ultra are £99, insanely comfortable and sound really good. However, I won’t be able to use them with the iPhone 7, it seems. 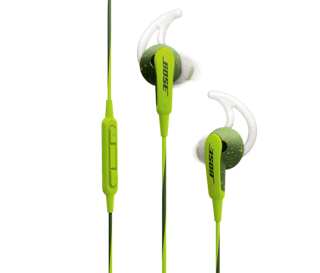 All current reports and rumours point in the direction of dropping the audio jack, so a direct wired connection as we know it will be dead to us. And that leaves dongles/convertors/mess. More wires and more converters will undoubtedly flood the market trying to appease the needs of the average iPhone user.

Additional reports note Apple is planning to release its own Lightning converter for legacy headphones, which is probably going to have a placebo effect on users…

Will Lightning be worth it?

Possibly, in the long run – but it’ll be a tough road. Consumers will be confused by the change, and audio nerds like me will likely reject the change until technology catches up to ease the pain of yet more wires and converters.

Although saying that, like the convergence of 30-pin to Lightning, the foul-mouthing and nay-saying will plateau in 12 months time and we’ll all be recalling the days of ‘analog headphone jacks’.