They’ve finally owned up to the problematic MacBook keyboard, and yep, they’re doing something about it.

Is it the year of Apple just admitting they did something bad and apologising? From the battery scandal to the update problems, the tech company really has been through it all this year. We can’t help but think the relentlessness of social media users is putting pressure on corporations that we’ve never seen before. Here’s the next big ‘Apple apologising’ thing. 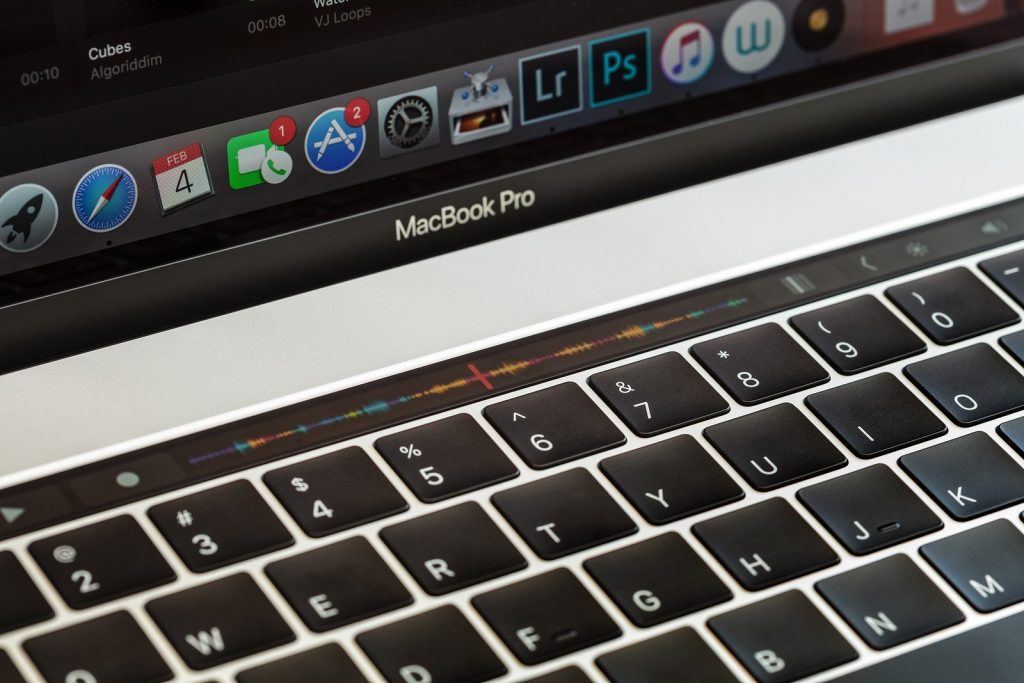 If it’s not your completely useless iPhone battery, it’s your redundant MacBook keyboard. Are we right? Yet no matter how dismal the situation may seem, we keep going back for more. Well, at least Apple is sort of owning up to its faults recently. This makes us feel slightly better but it’s important to spread the word so everyone can benefit. Now you may have come across some of the following issues with your MacBook keyboard:

Yep, Apple has admitted that this is a widespread problem and ultimately, a design flaw. Granted, this may have been slightly pushed along by the 31,000-strong Change.org petition on the matter but better late than never… right? Here’s the support document the company recently released. In case you can’t be bothered to read it, we’ll summarise it. Apple notes that the above three issues have affected ‘a small percentage’ of keyboards. They then state themselves or an Apple ‘Authorized Service Provider’ will fix the problem free of charge, either by replacing individual keys or the entire MacBook keyboard. Originally, the repair could have cost you hundreds. 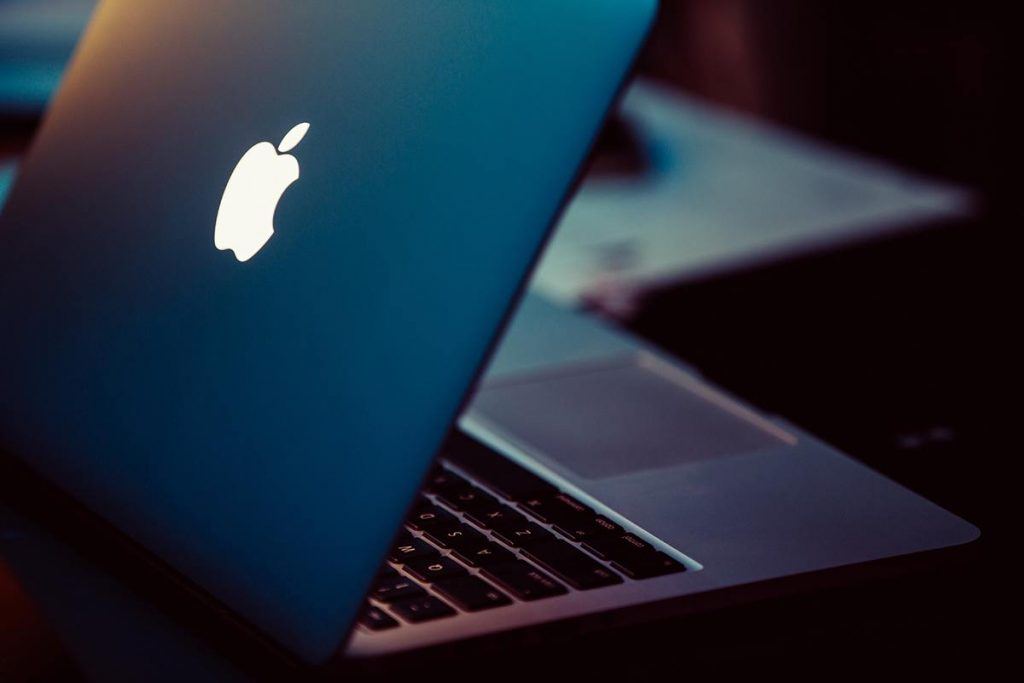 There isn’t really a catch, per say. There’s just a strict list of which models can claim the free service. If you’ve got one of the following models, you may be eligible:

Check which model you’ve got by clicking the Apple symbol in the top left corner of your desktop, then select ‘About This Mac’. Obviously, you’ll have to actually be able to prove that your keyboard is affected by at least one of the three issues stated above. If you do go ahead, make sure you back up your data before sending your beloved MacBook off to be repaired! You’ll thank us later.

Yet again, the people of the internet have won. Apple has been forced to admit another design flaw and offer free servicing to those affected. As long as your MacBook is relatively new, of course. We’re just patiently waiting for the next angry Twitter user-fuelled scandal: maybe Lightning port charging issues? Come on, we can’t be the only ones…