The great battle of the 21st century: Amazon vs. Google. The latest winning move has been taken by the e-commerce giant, but will the search engine king fight back?

Earlier this week, Amazon held a surprise event in Seattle to reveal its newest hardware. The company announced some of its latest and great products to hit their range, and wow, did they impress! 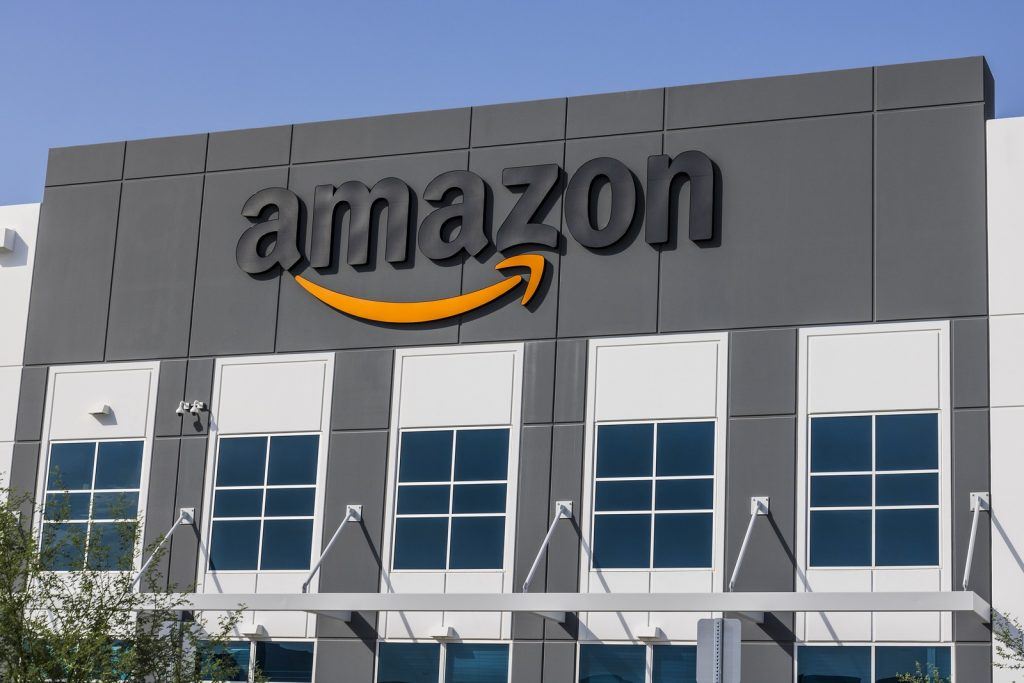 Welcome to the family

There are six new members of what Amazon proudly calls ‘the Alexa family’. We’re going to run you through the basics of each of them, and later we’ll chat Google drama.

Not one…. but two new Echos

Everyone was expecting an upgraded Echo, but perhaps not to this extent. Amazon announced that their latest 2nd Generation Echo would come with various cover options, and is priced at a very reasonable £99. When you compare this to the $349 Apple HomePod, you can see which will inevitably be more popular.

Say hello to the Echo Plus. It’s got a built-in home hub and is only £40 more expensive than the standard Echo. It’s about 8cm taller than its original counterpart, and it looks really sleek. You’ll even get a free Philips Hue bulb included, to start you off on building your futuristic smart home.

The next three products are still considered part of the ‘Echo’ brand but are a little random in their offering. The first is the Echo Show, which basically does everything a normal Echo does but with visual aid. That’ll set you back a more expensive £199. The Echo Connect is next up. This new product simply connects to your landline, which essentially turns your existing Echo device into a capable phone. The price for this hasn’t been announced yet. The Echo button is the last of these products. This one’s quite a strange one. Echo Buttons are literally just interactive ‘buttons’ that can help you respond and play along with Alexa’s games. That’s pretty much all Amazon has confirmed so far…

Amazon’s popular Fire TV has had an all-new upgrade which supports 4K, HDR and boasts Dolby Atmos Studio. It remains at a very healthy price of £70.

So, you’ve seen all the products Amazon have unveiled. Impressed? Well, Google wasn’t. The tech pioneers haved pulled YouTube from the Echo Show, so anyone who owns the Show won’t be able to watch YouTube videos on there anymore. As it stands, Google hasn’t offered a valid reason. Sounds like a bitter rivalry to us… Google and Amazon are long-term sworn enemies, with Amazon never succumbing to stocking Google products on their site.

According to TechCrunch, Google is currently developing a smart screen competitor to the Echo Show. Time will tell who will win the smart-home race, but for now, our money’s on Amazon. (Check out our post on fun Alexa easter eggs while you’re at it…)

Our Monthly Round Up: September