This week, Amazon announced that they are going to start allowing developers to monetize their Alexa skills in more categories.

Amazon says that “the most engaging Alexa skills” for customers will be given suitable pay-outs. The e-commerce giant specifies what makes a skill ‘engaging’, listing attributes such as being voice-first, unique and making life easier.

When we say ‘skills’, we mean voice commands a user can say to Alexa and get a response or action in return. From now on, skills developed in the following areas will be rewarded on a most-popular and most-used basis: Education & Reference, Health & Fitness, Lifestyle, Productivity, Music & Audio, Food & Drink.

However, developers can’t start charging for skills. All things considered, the payout scheme was only introduced back in May. So, fingers crossed, there may continue to be more monetary incentives for budding Alexa developers out there.

While we’re on the topic, we thought we’d throw in a few fun bits for you to try if you’re a proud owner of Alexa, or know someone who is. Siri’s infamous rival is becoming increasingly popular in homes around the world, and with anything in the digital age, has an abundance of easter eggs ready to entertain. Alexa is the intelligent assistant of the Amazon Echo (and now the Dot), and was released just two years ago.

You can wake Alexa up by calling her name, then she’ll update you on the weather and the news. She can play your favourite tunes in the morning and warn you about any traffic on the way to work.

But enough with the boring stuff, back to the easter eggs. Here’s a list of interesting things you can ask or tell Alexa. Turns out, she’s a big pop culture nerd: 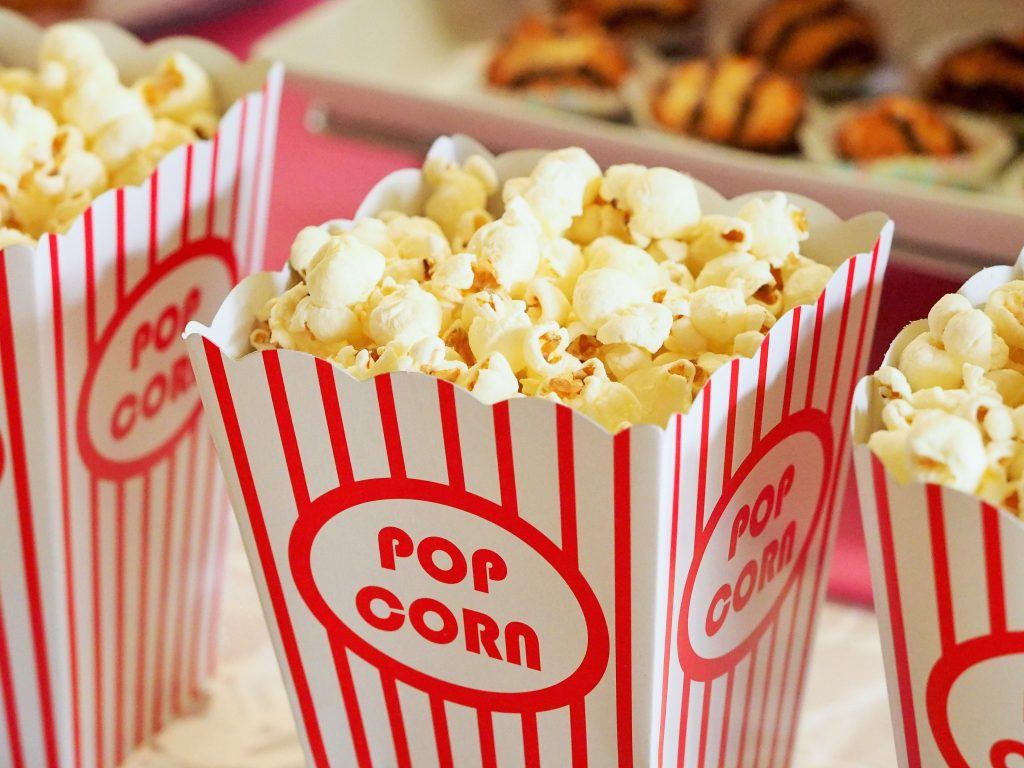 Our favourite is the Fight Club one – apparently, she can recite all 8 rules. 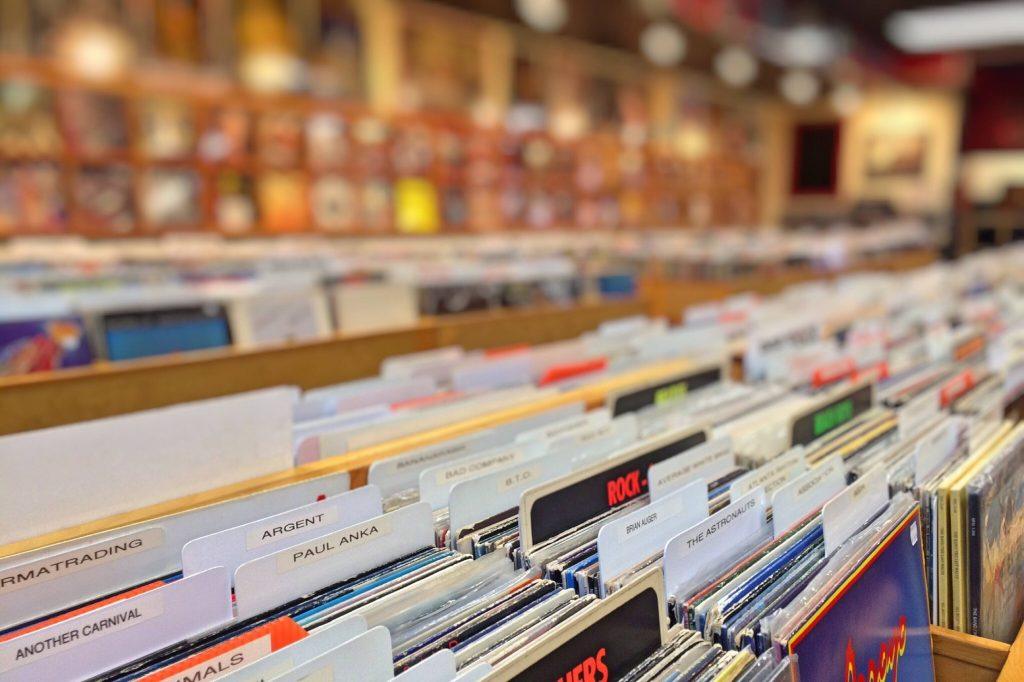 There are tons more where that came from. If you’re interested, check out this exhaustive list over on Turbo Future. 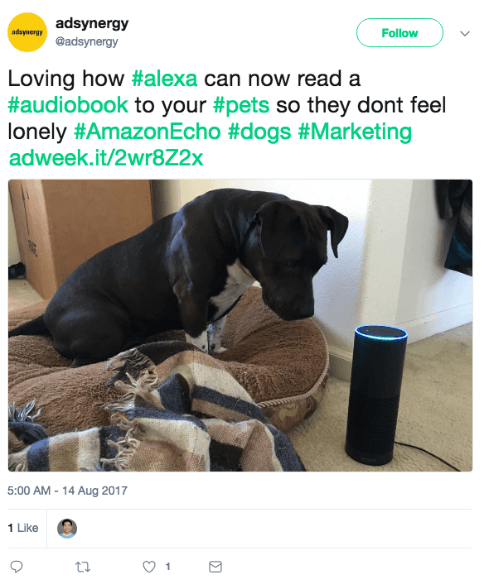 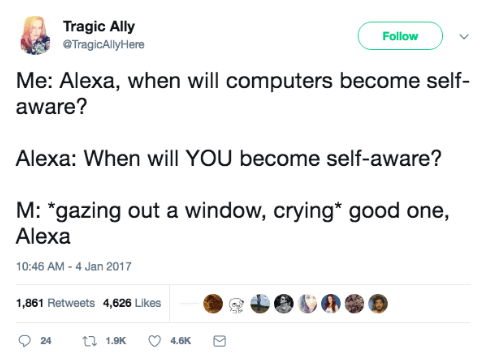 Back in the day, voice recognition software was something we only saw in sci-fi films and futuristic novels. With all these new technologies flooding the market, it’s important to remember where we came from. 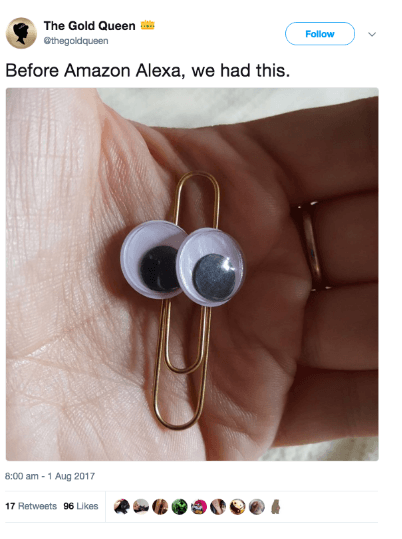