Earlier this week, Mark Zuckerberg hosted F8, Facebook’s annual Developer Conference. There were some big announcements made regarding the future of the Facebook app family.

We’ve rounded up all the key points so you don’t have to. All the boring, complex stuff is weeded out and you can get up to speed with the changes coming to Facebook, Messenger, WhatsApp and Instagram in the near future. 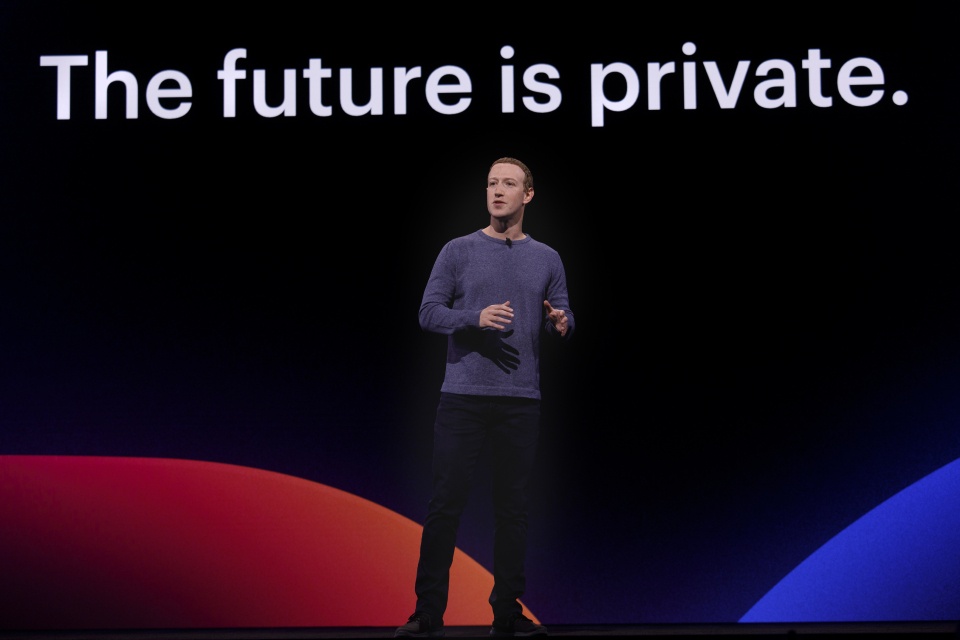 The biggest change we’ll be seeing is an entire redesign of Facebook as we know it. Between the social network’s inception in 2004 to its peak in 2011, it went through seven major design changes. However, it’s been some time since the social network noticeably changed up its interface.

During this year’s F8, a totally new design was announced and it’ll be rolled out in the next few months. Expect a light and airy feed with more of a nod to Instagram’s visual layout. Here’s what it will look like: 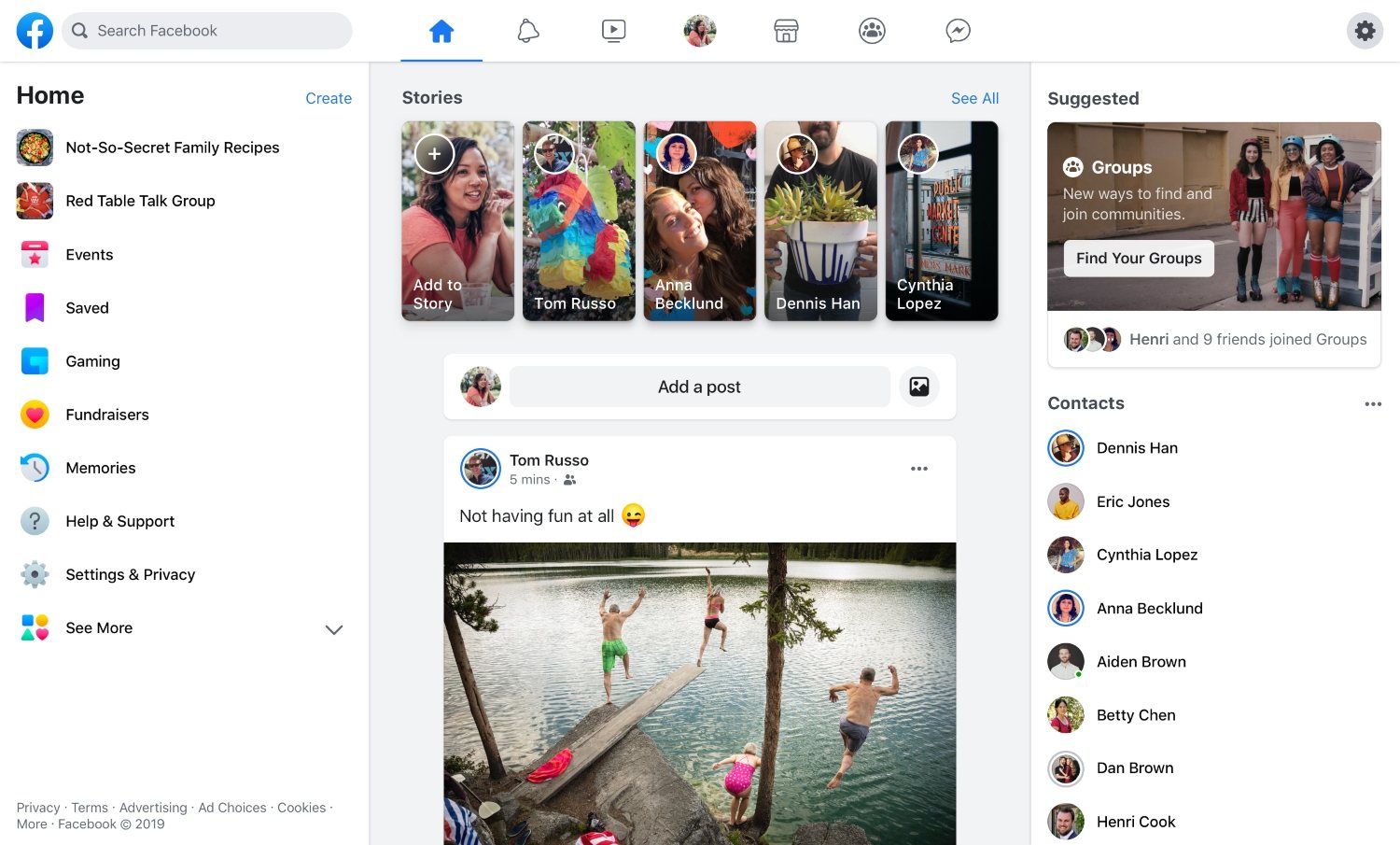 And here are a few features you can expect to see:

This is probably the one everyone’s been talking about the most, especially if you follow influencers and bloggers. Instagram has started a trial of hiding the ‘like’ count from posts in Canada. We understand why they’re doing this: to tackle our obsession with numbers as a society, to focus on post quality and to increase real engagement amongst users. Essentially, users will be able to see their own total likes but not anyone else’s. Time will tell how this one goes down but it’s definitely something to be mindful of. 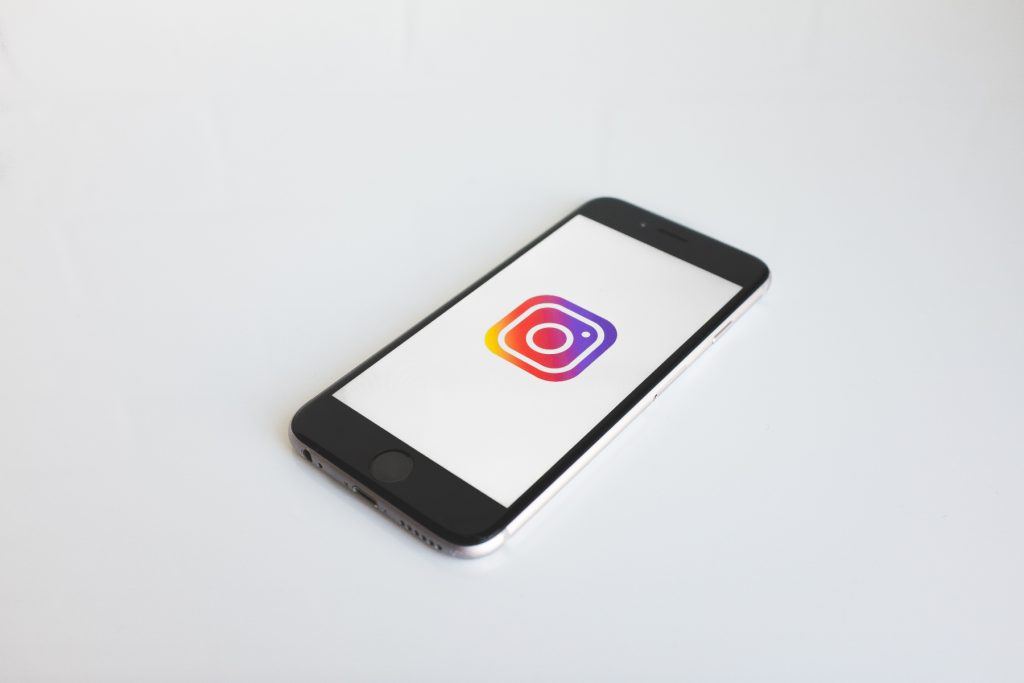 Messenger is coming to desktop, making it a more seamless experience for everyone. We’re wondering if this means you won’t have the Messenger feature on the Facebook website anymore. Granted, it’s great to be able to message people via your browser without downloading a separate app, but perhaps it’ll stop us scrolling through our Newsfeed when we really just intended to send a quick message!

WhatsApp for business use

Separating family group chats from businesses on the platform, the new Catalog feature will allow users to scroll through businesses they’re connected with on WhatsApp. Many small businesses – and big corporations – are turning to WhatsApp as their primary source of social interaction with consumers. With the Catalog, it’ll be easier for all involved to post and seek out relevant content.

This is what the F8 conference revealed will about a new and improved Messenger app:

And finally, a lesser-talked about feature will be coming to Instagram soon: Create Mode. This is basically a way of sharing interactive content like stickers, polls and music without having to take a photo or video.

Head to the Facebook Newsroom to get all of the details on the F8 announcements!