‘We’re in the year 2020’ sounds like it could have been pulled straight from a Sci-Fi film. And with us now firmly in this futuristic-sounding decade, you’d expect some upcoming tech to match.

And you would be right! As time has progressed, so has our technological innovations which with each year, never mind each decade, get more and more impressive. If the world of science and tech did a #tenyearchallenge, it would be clear to see how far we’ve come in terms of our devices and everyday technology. Really, we don’t think we’re that far away from the Back to the Future Hoverboard, (although it’s 5 years too late, we’ll skip over that). 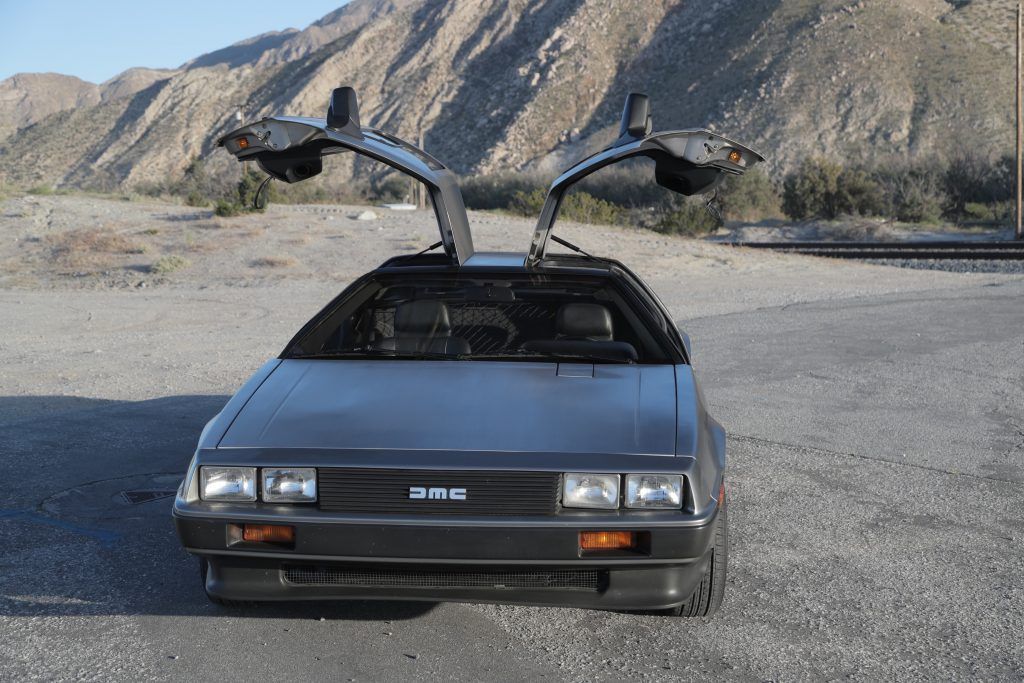 So, with that said, we thought we’d have a scour of the old internet to see what upcoming technological trends we can expect to see in 2020! Sadly, spoiler alert, a widely available hoverboard isn’t one of them.

The Domination of AI

Again with the futuristic jargon but it is true to say that AI or Artificial Intelligence is becoming the everyday norm and not just a thing found in the technological capitals of the world. As recognised in Forbes, AI has already made its way into the workplace, with platforms and software helping with mundane everyday tasks like filling in forms and producing reports – helping to improve overall productivity and certainly reducing the number of moans from those who get stuck with the paperwork (let’s be realistic here). 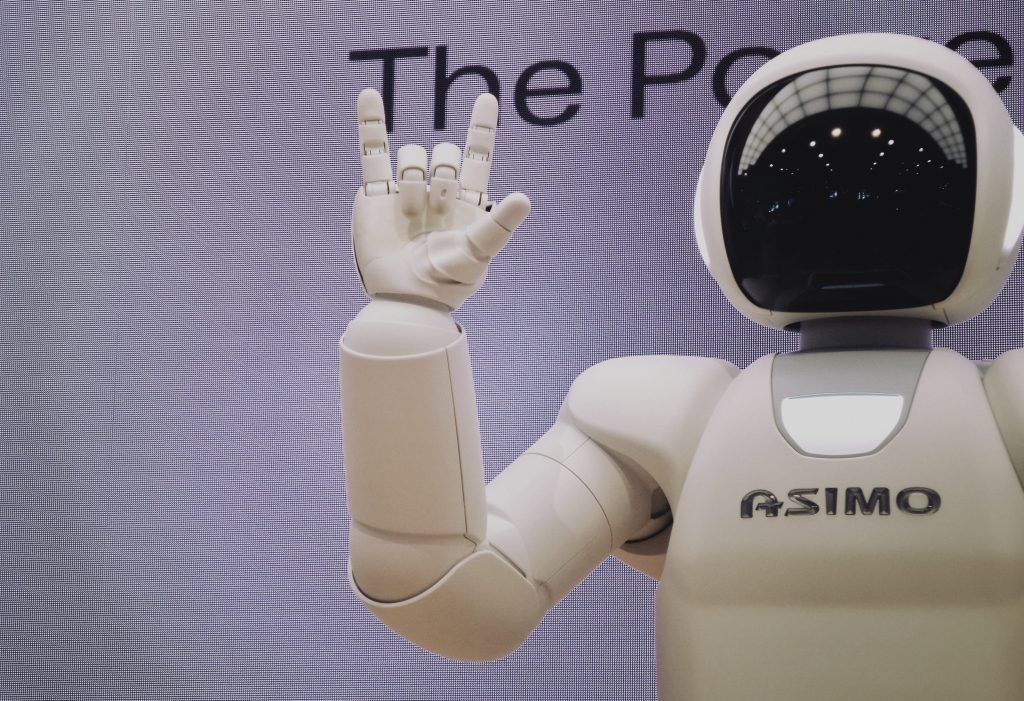 Forbes also highlights how we’ve seen AI worm itself into the movie industry with the release of Netflix’s The Irishman where we saw Robert De Niro looking like he’d been zapped back 15 years thanks to AI technology in which enabled filmmakers to make the actor look younger. With an evident increase seen in the latter half of 2019, it’s only right to expect further domination.

The Introduction of 5G

2001 we saw 3G, 2010 we saw 4G and now in 2020, we are patiently waiting for the arrival of 5G. 5G is set to be officially released this year and it is said to open the door to a world of possibilities for not only mobile networks but the functionality of many other new technological innovations that are set to nestle into our way of life. 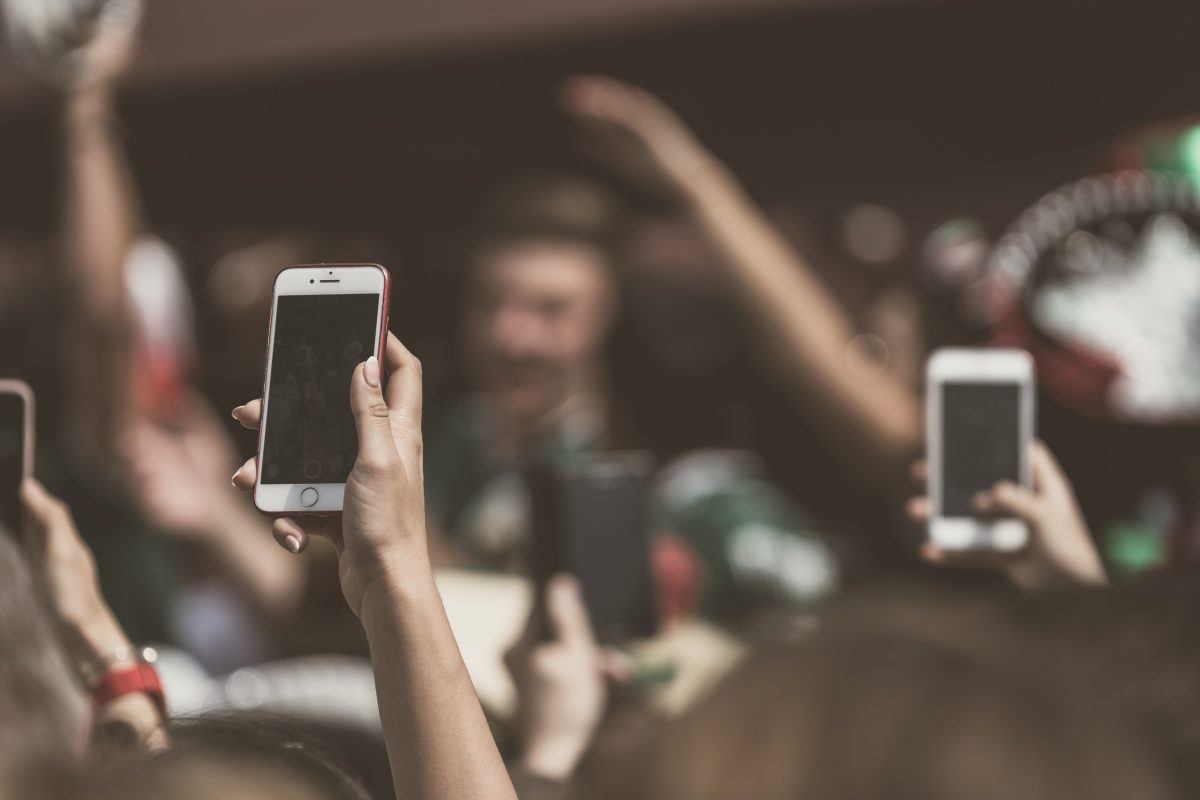 According to Intel, the availability of 5G will ensure stronger and faster connections and enable the functionality of new technologies like consumer robotics as well as self-driven cars, which we will most likely see a rise of in 2020. With the accessibility of 5G, the world will feel smaller as it ensures speed, clarity and connectivity. Not going to lie, we’re a little bit excited.

Streaming is the New Way to Watch

Everyone can agree that the popularity of Netflix has skyrocketed over the last year, as has the art of streaming. Streaming has become the most popular way to entertain ourselves, with Netflix being the platform that has led the way towards success, with many of its self produced content pleasing the eyes and ears of most the world. 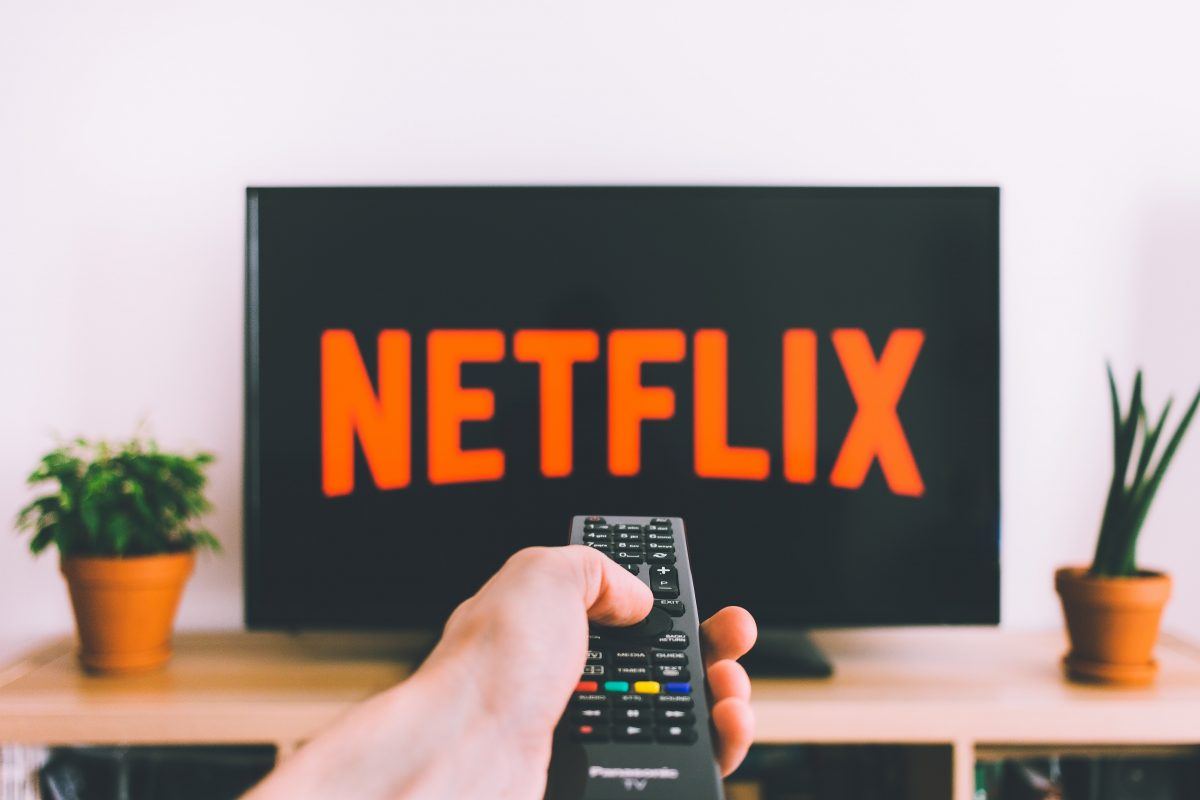 But as The Verge has recognised the evident rise of streaming platforms that are set to rival Netflix, and take streaming to the next level. With Disney+ to be released soon, as well as big numbers being thrown about in the battle for licensing, the world of streaming is set to get a lot more prominent in 2020.

The Rise of the Smart Home

Throughout 2019, we slowly but surely settled into the fact that the home is not an environment that can escape the world of technology. And as more and more technology for the home was released, especially throughout 2019, more of our homes slipped under the category of a Smart Home.

From Video Doorbells, Smart Appliances that can be controlled via your phone and all forms of Amazon echo, all of our homes are becoming a hub of efficiency and super cool gadgets. And as 5G becomes readily available, this will allow for high functionality, speedier connections and more technological advancements surrounding smart home gadgets. In a nutshell, it seems that the rise of the smart home is inevitable. 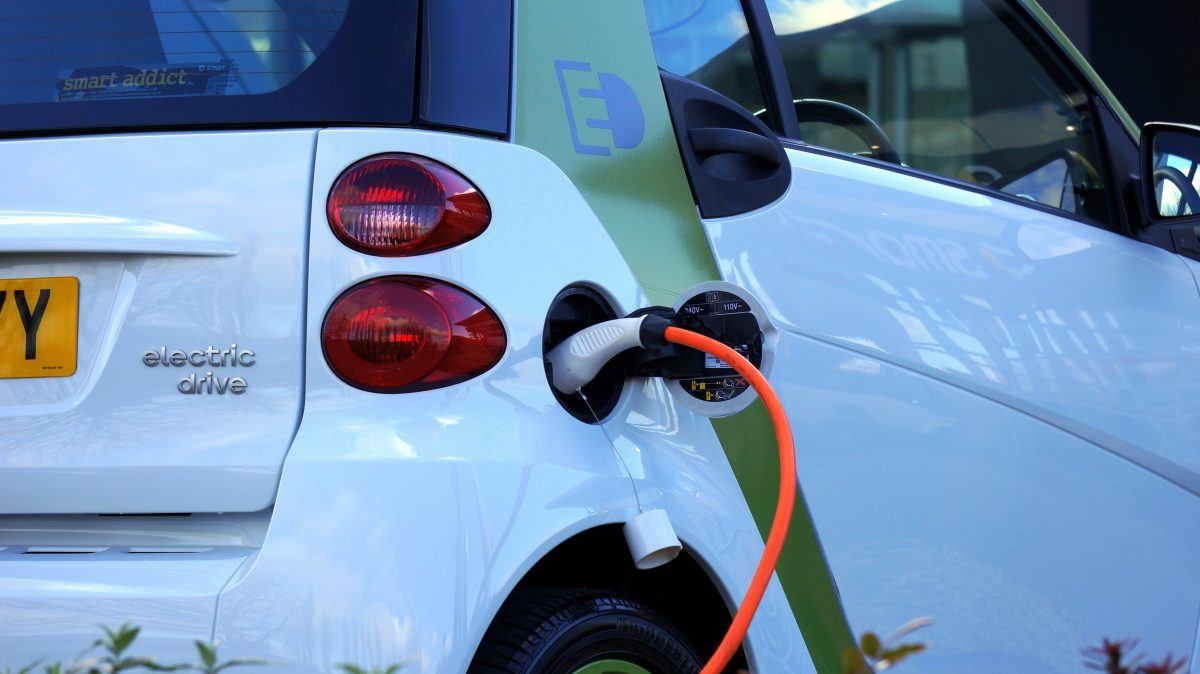 2019 seemed to also be the year of electric cars, so obviously this environmentally-friendly innovation is going to transfered into this new decade, but on a much bigger scale. It was Tesla who brought this quite old idea, with the very first electric car being introduced at the end of the 19th century, into the modern age and made electronic cars readily available for a select few. But in 2020, thanks to other technological innovations and the introduction of 5G, more car manufacturers like Peugeot and Volkswagen will be releasing their very own electric cars.

So yeah, quite a futuristic year we’ve got up ahead! Still waiting for our funky hoverboards though…2021 maybe! 🛹

Should you include LinkedIn in your Social Media Marketing?