The 8th of March signifies the official date for International Woman’s Day where we celebrate everything female. YAS QUEEN 💁‍♀️

So, with the day in question fastly approaching, we thought we’d have a look at some of the many women that paved the way for our own industry who, without their hard work and amazing discoveries, would have probably left us out of a job. So without further ado, here are some names you need to remember not just this Sunday, but every time you marvel at the wonders of computing and technology. 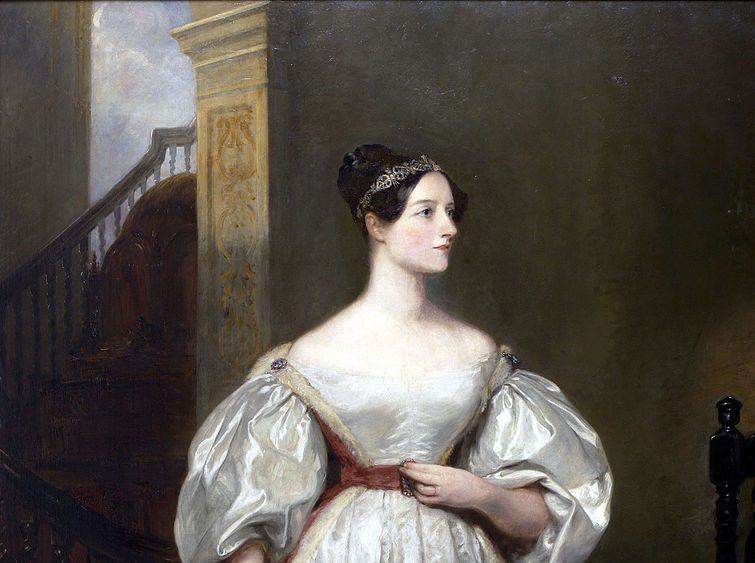 Taking it back to the mid 19th century, our gal Ada Lovelace is arguably one of the women to start it all; to make the first connections which led to the invention of the computer. Working closely with inventor Charles Babbage, who first coined the concept for a digital machine, Lovelace translated and expanded on articles that could be described as the founding scriptures of the world’s first computer.

She crafted the first codes which enabled Babbage’s machine to handle letters and symbols, and according to her biography, ‘theorized a method for the engine to repeat a series of instructions, a process known as looping that computer programs use today.’ 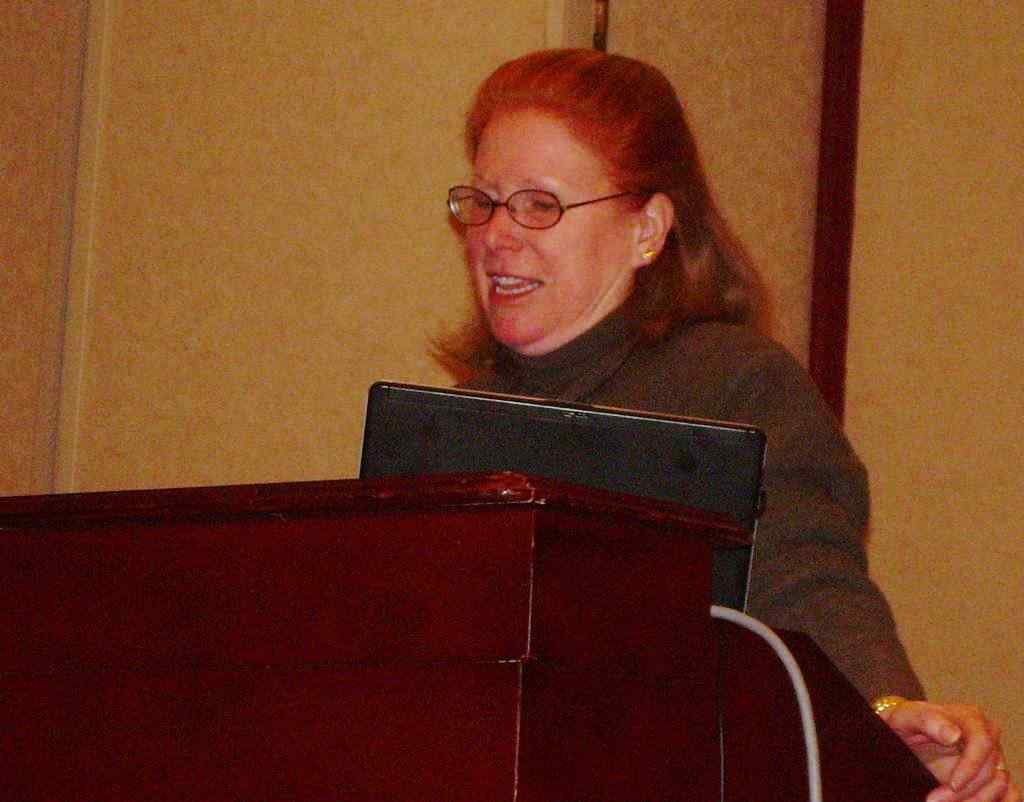 Thanks to the genius of Adele Goldberg, we are now able to enjoy the convenience and efficiency of Apple and their line of Mac computers. Adele Golberg was one of the great minds behind SmallTalk80, a programming language that still to this day remains an important aspect of computer programming. Once the ‘basis for graphically based user interfaces‘, in the 70’s Goldberg was forced by her colleagues to show the inner workings of SmallTalk to Apple messiah Steve Jobs, who was obviously intrigued by their innovations. Although, she did not give up the information lightly.

With that said, many of the ideas of Goldberg and her colleagues became the ‘basis for their Apple Macintosh desktop environment‘. 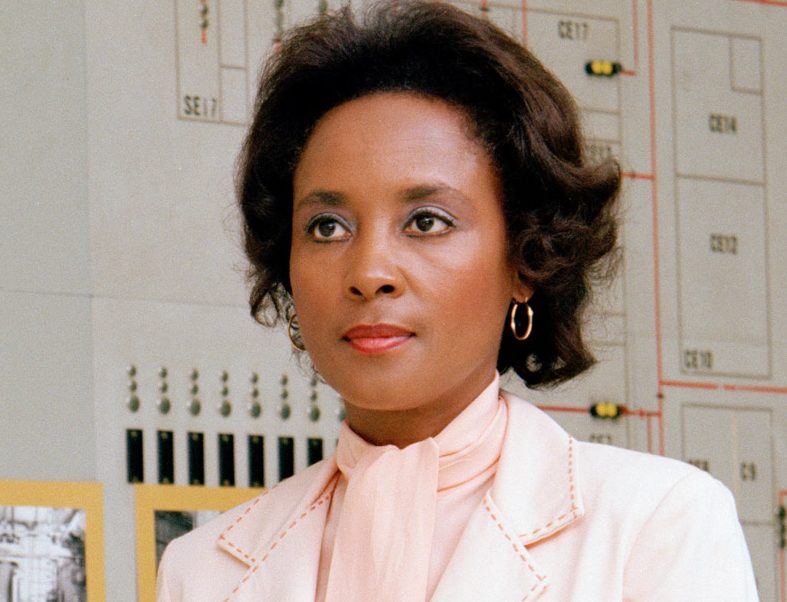 ‘It’s not rocket science!’ is a saying that doesn’t apply to Annie Easley. In the 50’s, her role began as a human computer for the National Advisory Committee for Aeronautics (now known as NASA) and her impressive skills in maths and computer programming saw her certainly rise to the top. Whilst in her role, not only did she do great things for encouraging people of colour to get involved in STEM subjects, but ‘developed and implemented code” that led to the development of the battery used in the first hybrid cars.’ 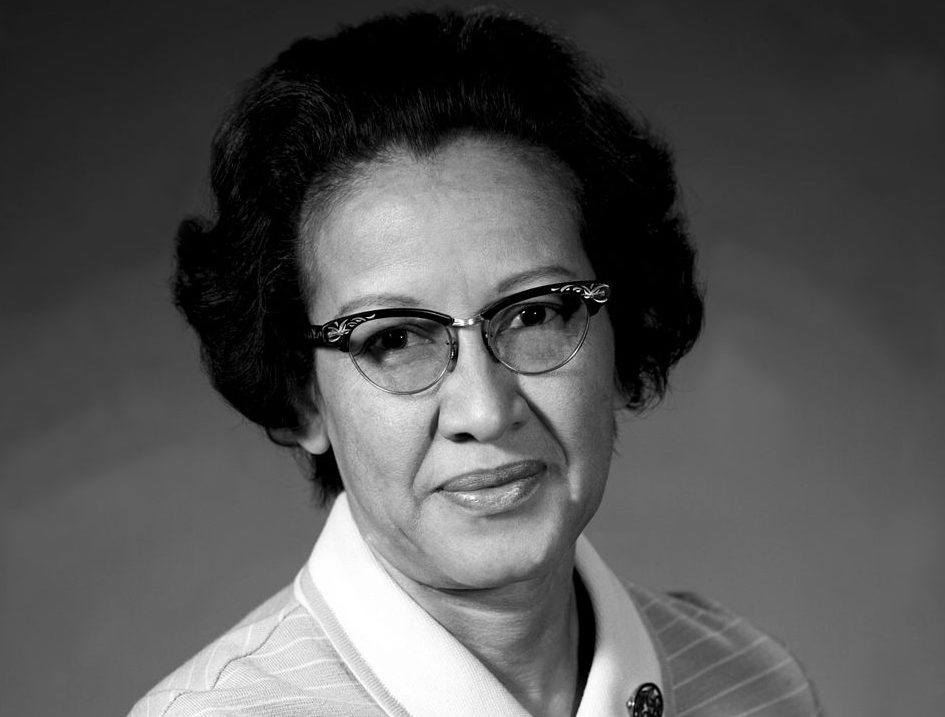 Recently highlighted in the movie Hidden Figures Katherine Johnson was one of the first African-American human computers who, like Annie Easley, work at the NACA. Her job consisted of running ‘all the calculations for the engineers, helping to accelerate the space program.’ Thanks to her jaw-dropping skills in mathematics, Johnson was invited to join the team who was getting the first man to the moon.

In 1960 she became the first woman to be noted as an author to a ‘Flight Research Division‘ report, and in 1969 became the sole calculator for the Apollo 11 moon landing which saw Neill Armstrong do a giant leap for mankind. 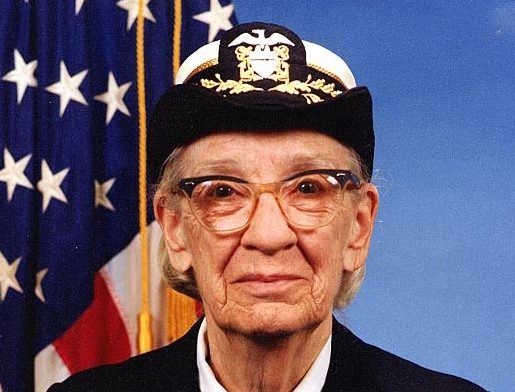 In the 40’s, Grace Hopper began her computer programming career when she enlisted in the Navy in order to serve her country in the war. In 1947, Hopper and her team discovered an issue within the workings of the Mark II computer at Harvard. They discovered that a moth (yes, the insect) had gotten stuck in an electric switch which had disrupted the overall workings of the computer. Having removed the moth, Hopper fixed the computer’s functioning issues thus allegedly being the first to coin the term ‘computer bug’ and ‘debugging’.

As well as this, Hopper recognised the difficulty for some to understand the complicated language and coding used in computer programming. This inspired Hopper to make it easier for everyone, becoming the first person to introduce a compiler and develop ‘the first coding language, which she based primarily on English words.’