You can print reality, but is there a limit to it?

Over the past few years, 3D printers have really changed the game in the manufacturing world. 3D printers played a role in building the incredible two-story villa, created by Hua Shang Tengda. It took only 45 days to make the building, with the 3D printer laying out concrete onto the frame.

Even bigger than villas, 3D printers have also aided the manufacturing of a rocket engine! Relatively Space developed robotic arms that are capable of 3D printing with metal to manufacture the engine called Aeon 1. The rocket came in three parts, which allowed for a shorter assembly time and total costs to turn out substantially lower. 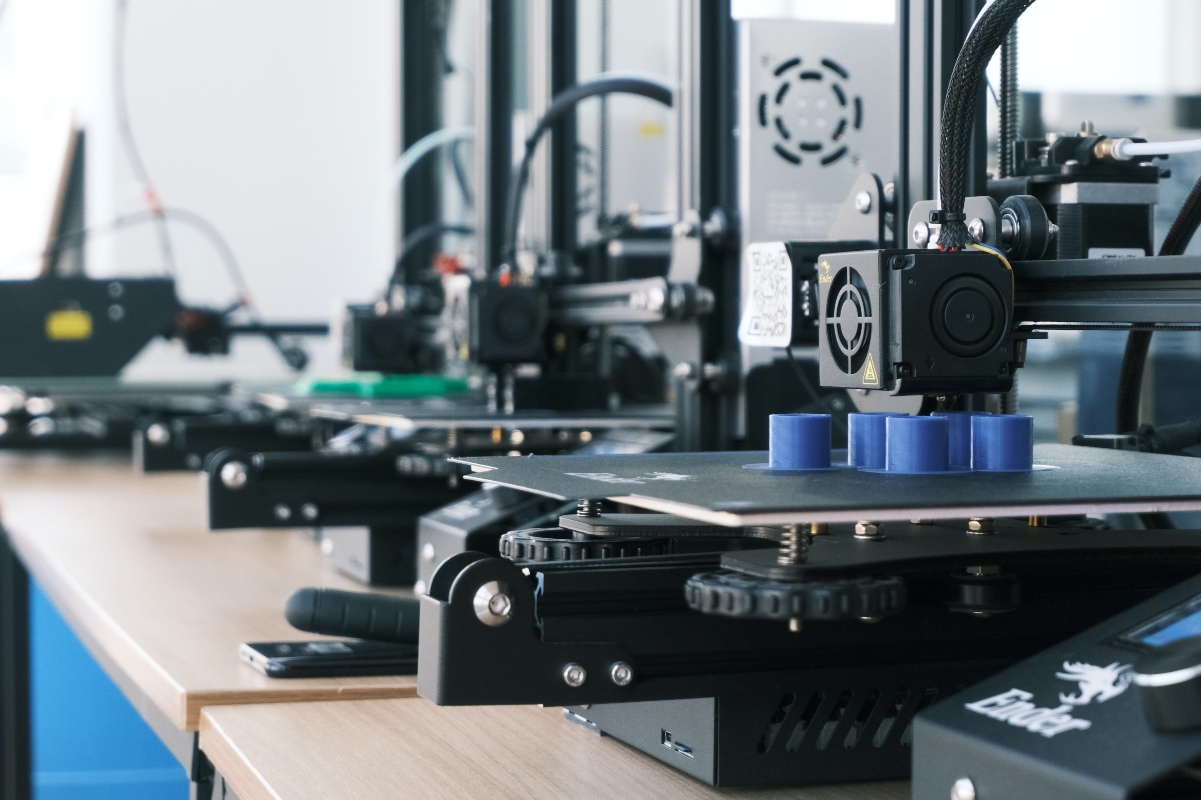 One of the most popular features of a 3D printer – especially amongst businesses – is its customisation. Flexible customisation abilities allow you to be more specific to your business and more customer-centric and particular, helping you to meet individual requirements and needs. Additive manufacturing materials are expanding, evolving from basic plastics to ceramics, cement, glass, numerous metals and alloys, plus jazzy thermoplastic composites infused with carbon nano tubes and fibres!

Recently, however, a team of physicists at the University of Nottingham have found a more scientific use for 3D printers. They are being used for the University’s ultracold quantum experiments, allowing them to shrink their apparatus to just a third of its usual size. Here, they observe ultracold atoms behaviours, which prove to be extremely useful as they obey the rules of quantum mechanics. 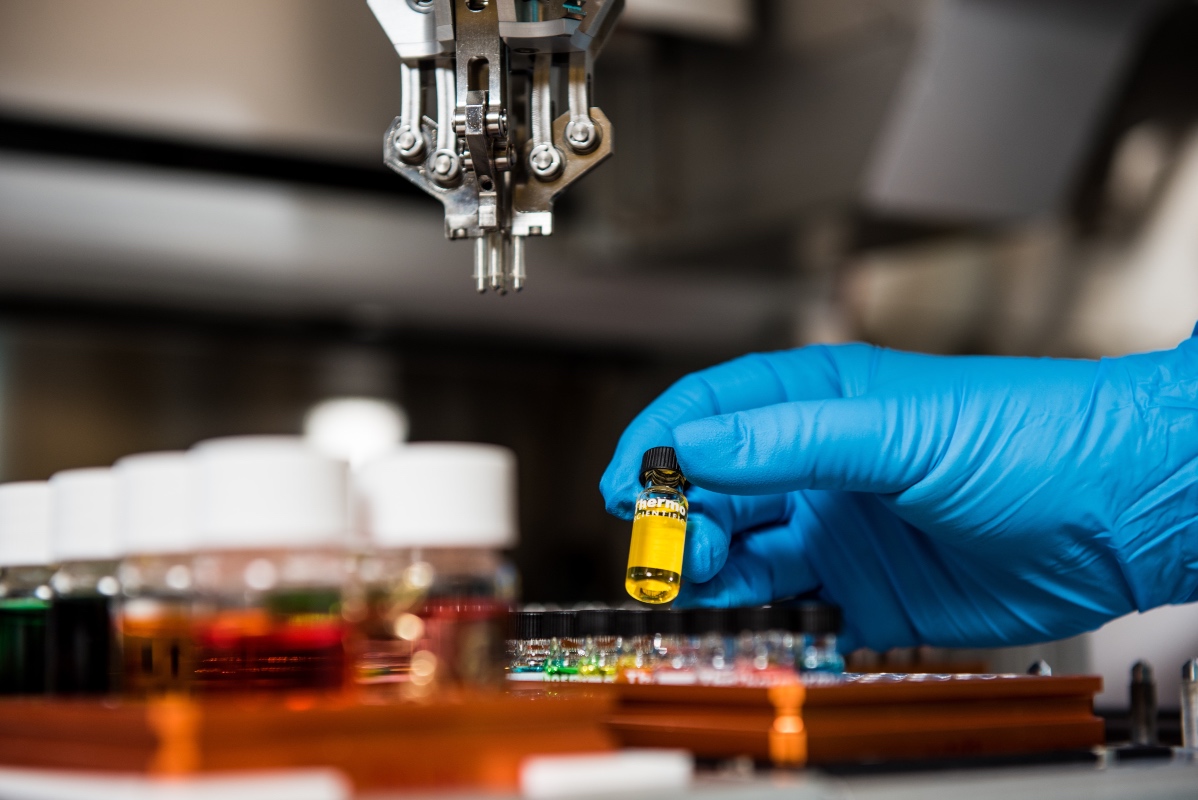 Their work gives the opportunity for quicker, accessible ways to create smaller and stable setups for experiments. We know what you’re thinking. But what the heck is an ultracold atom? Clue’s in the name. They’re super duper cold, super duper tiny atoms. And super duper cold atoms are useful to us because they are sensors of time, magnetic fields, acceleration, rotation and vacuum. It’s crazy to think how much good a 3D printer piece can do for actual, real life SCIENCE!

It seems as though 3D printers have many uses, from creating business prototypes, to two-story villas, rocket engines and ultracold atom experiments! The sky is their limit.

Wanting to make just as much use out of your business? Contact Limely today for a stellar website.