Now it’s over, 2016 was heavily scribed as one of the toughest years to stomach in recent times.

With many of our generation’s pioneering figures of the arts, music and film passing, it had been a tough pill to swallow and one many would prefer to forget. However, let’s not allow that to deter us from the great successes that have ran in tandem. 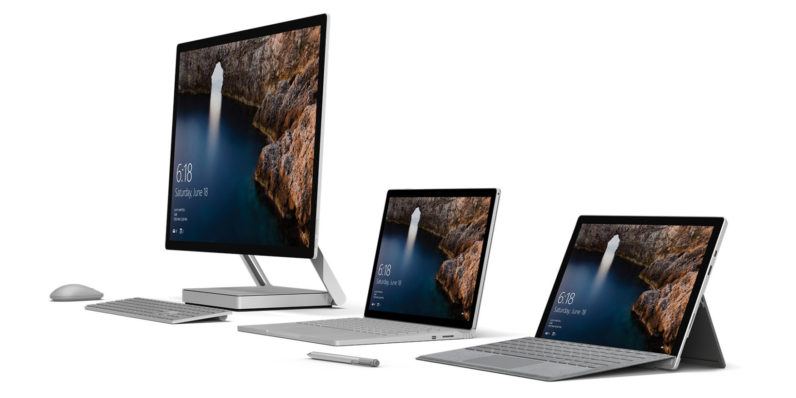 Let’s look at the highs

2016 wasn’t all doom and gloom. It was widely acclaimed as the year Science and Technology advanced forward to such a level that Humanity as a whole dramatically benefited from some of the most life-changing discoveries of the 21st Century!

What else happened in the tech world? 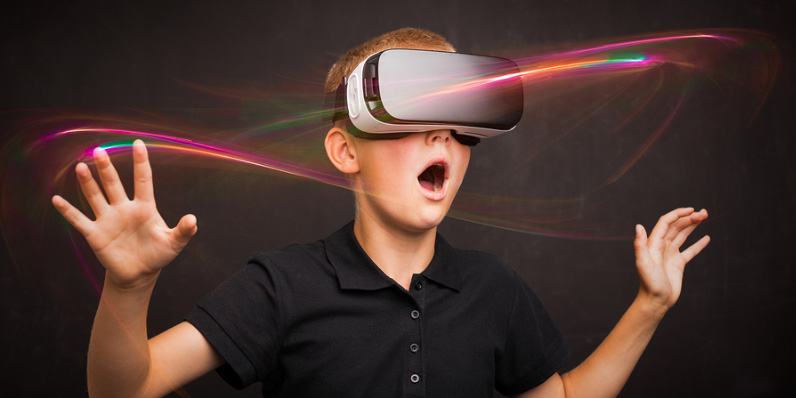 2016 was also a prosperous year for Limely

Not only has the world of tech seen an incredible spike in development, interest and awareness recently so have little ol’ Limely with our first year in business bringing a multitude of successes every month. 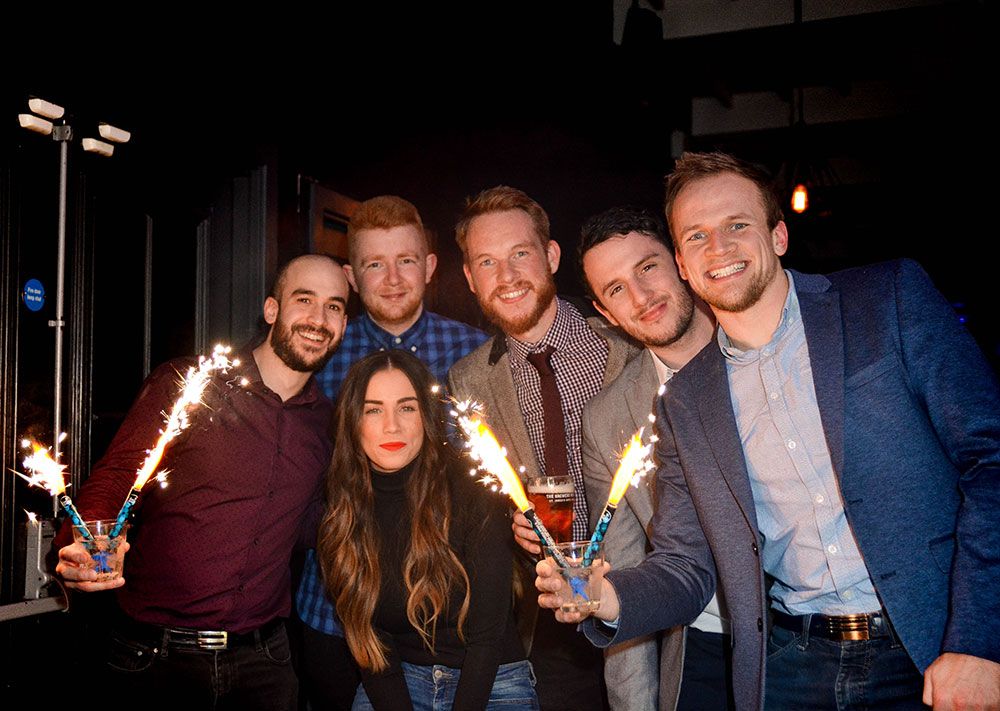 Throughout 2016, we grew from 4 to 6 full-time members of staff and with more expansion planned for the early half of 2017, we look forward to meeting the next members of the family!

What’s more, we’ve also successfully delivered 42 Projects for 35 new clients, including 32 based in the UK, 1 client in Dubai and 1 based in Australia.

Finally, December 2016 also delivered a bumper end to the year for Limely. The month of festivities saw our team sign-off 2 large scale SaaS web development projects for some very exciting local start-ups and a trio of large eCommerce stores for yet another national brand.