From Tesco and M&S to Starbucks and Guinness, big brand names are finally taking sustainable action to start saving our planet. Even if it is just a marketing tactic.

Whether the motive is a genuine concern for our planet or just another way to pocket a gullible millennial’s money (presumably the latter), we’ll never know. However, we’re all in favor of brands putting in effort to become more eco-friendly. Here are a few of the brands we’ve spotted making a change lately.

This was announced sometime late last year but it’s starting to get some more publicity again. Danish brewer Carlsberg is leading the revolution of sustainable packaging with its new recyclable glue, replacing those pesky plastic rings that hold multipacks of beer together. As a matter of fact, the initiative will be launching in the UK first. 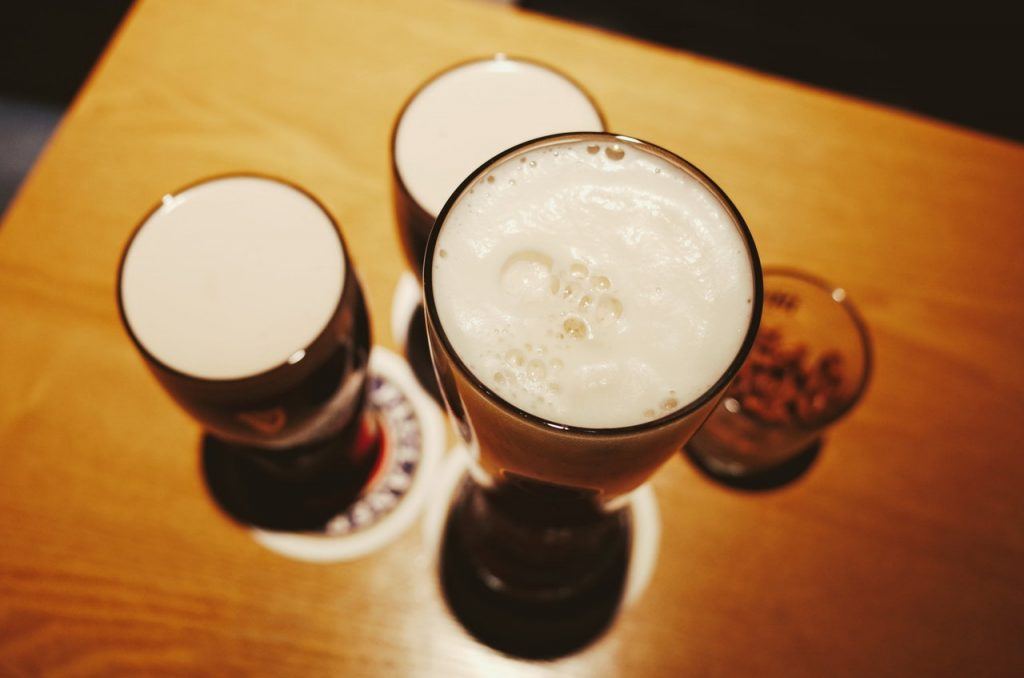 Following in Carlsberg’s footsteps, beloved brand Guinness has decided to remove all plastic components from its beer packaging. In fact, several other brands under the Diageo name are ditching the plastic. The company is investing over £15 million into sustainable packaging for its beer.

This is nice to hear from a huge, and very influential, company. If we want actual change, we need the top dogs to make changes that can then filter down. 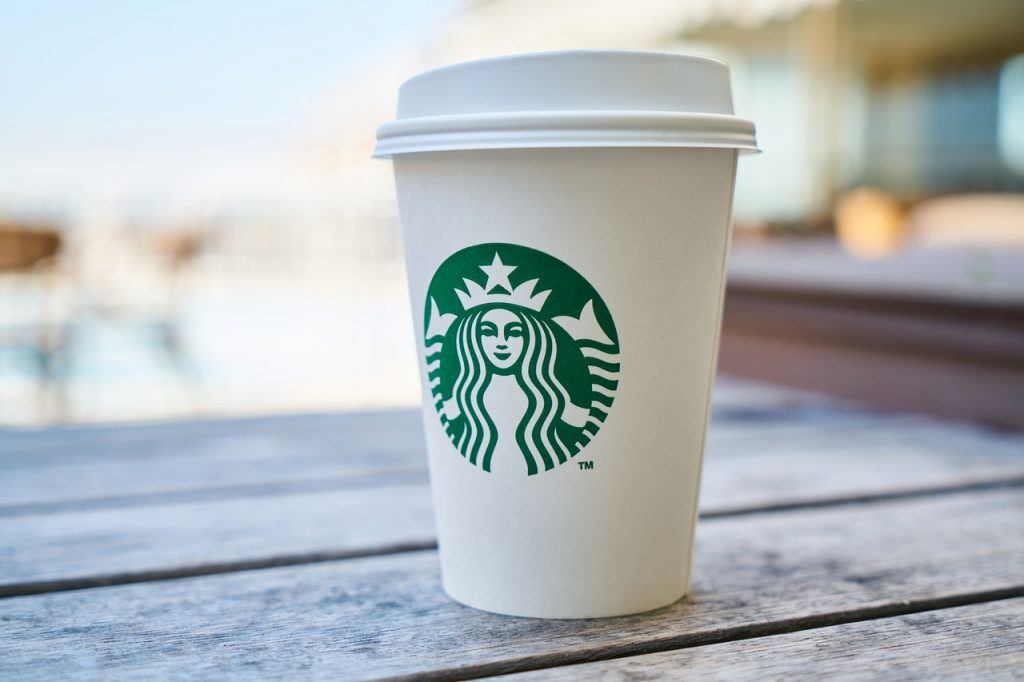 Finally, another big player is stepping up to the mark. Controversial coffee chain Starbucks (re: tax) has launched a new campaign to encourage consumers and businesses alike to recycle paper cups – and make it easier to do so. The £1 million fund aims to increase ‘drop-off points’ for paper cups, as well as educate consumers on the most effective methods of recycling.

And just for the record, this fund has been raised from the 5p cup charge that Starbucks added on last year. 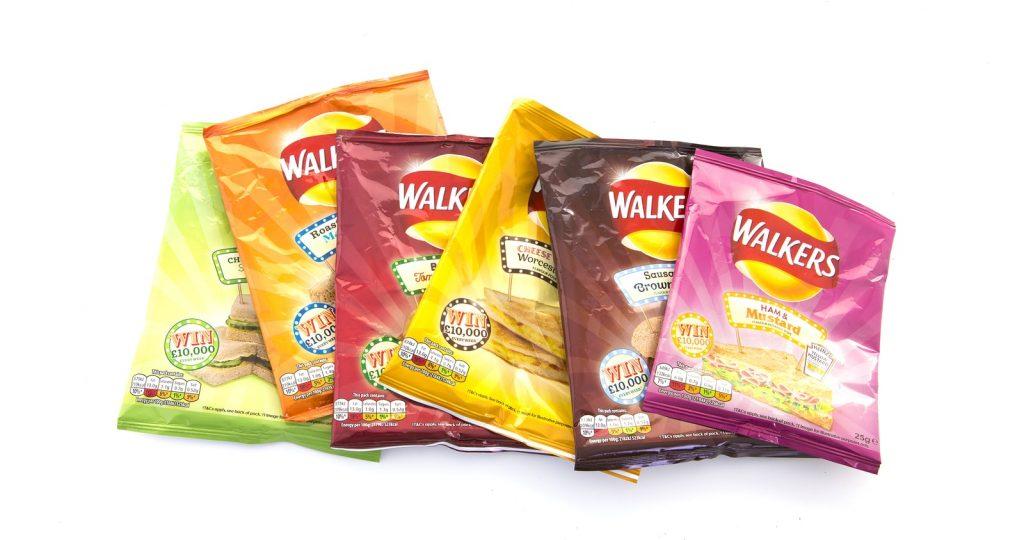 You might remember the backlash Walkers received from the public in the summer of last year, due to the mass of unrecyclable crisp packets they produce every day. To be specific, that’s 11 million per day. The social media campaign and petition went viral, with people even going as far to post crisp packets back to the company for them to deal with.

Fast forward to now, Walkers have an ongoing recycling scheme to recycle their crisp packets for free. Teaming up with TerraCycle, the scheme requires consumers to collect their crisp packets and drop them off at collection stations. Sounds great but we reckon Walkers would do better to create normal recyclable packets instead of ones that need special attention. 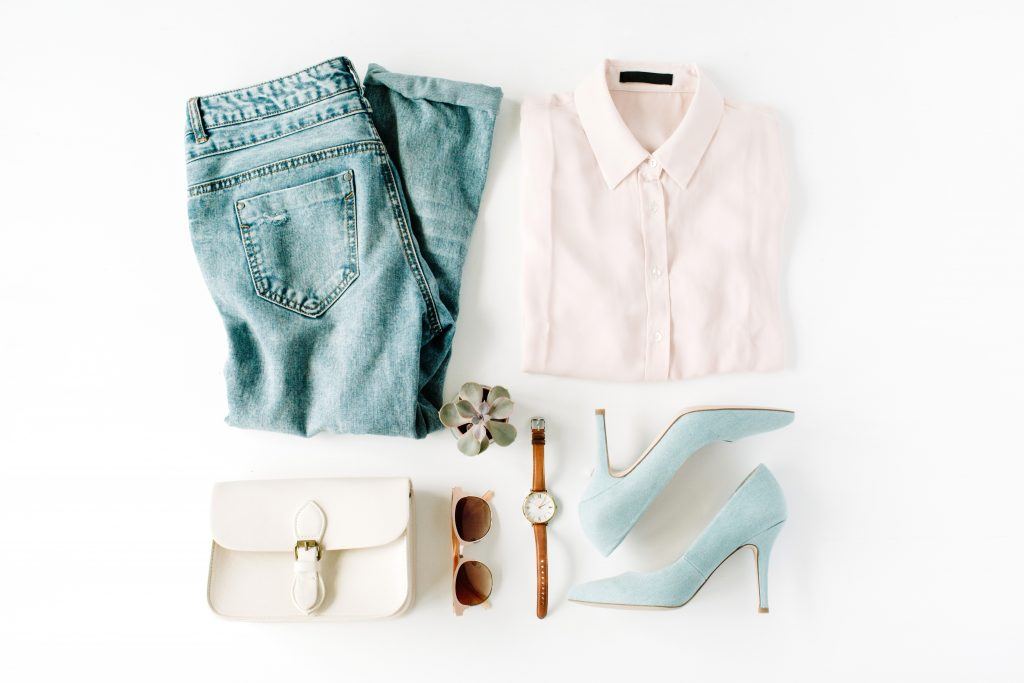 According to Glamour, Marks & Sparks is the place to shop if you want to be a bit more eco-friendly when you’re next updating your wardrobe. Hear us out. Apparently, 100% of the cotton in M&S clothes is now completely sustainably sourced, using less water, pesticide and fertiliser overall.

We all know about M&S’ Plan A initiative – it’s been at the core of their marketing effort for some time (ten years to be precise). Now, we’re finally starting to see some relatable and recognisable goals met. On that note, their ‘to-go’ sandwiches will apparently be plastic-free soon! 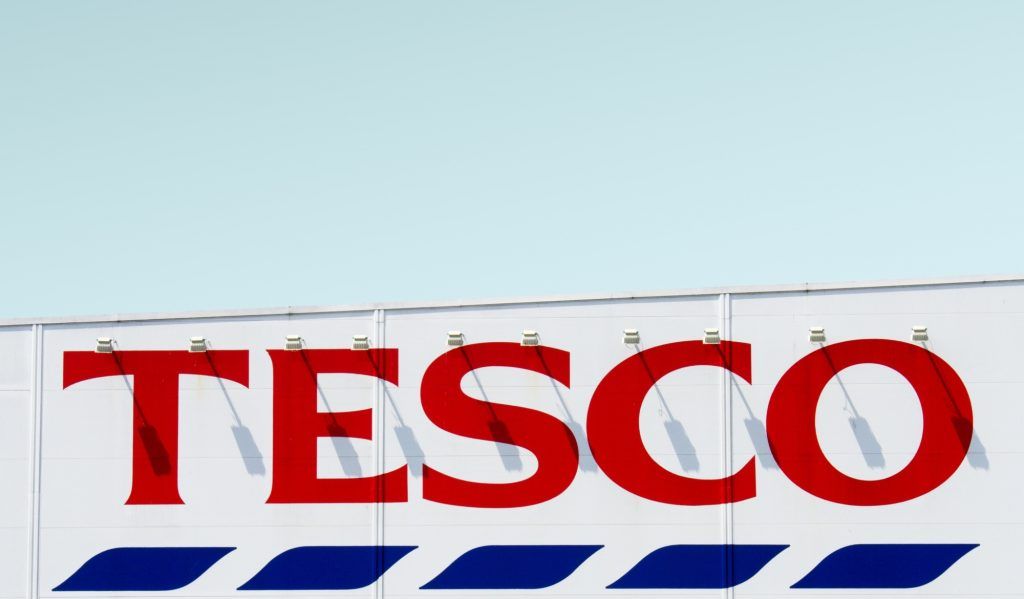 About time! Let’s be real: no-one needs packaging on their fruit and veg. It’s, quite literally, a waste. Earlier this year, Tesco launched a trial to sell fruit and veg without the unnecessary packaging, as reported by the Retail Gazette.

But where is this going? Well, according to the retail giant, they’re hoping to ban plastic that’s ‘hard to recycle’ by the end of this year and by 2025, all of its packaging will be recyclable. Let’s keep our eyes peeled and fingers crossed. 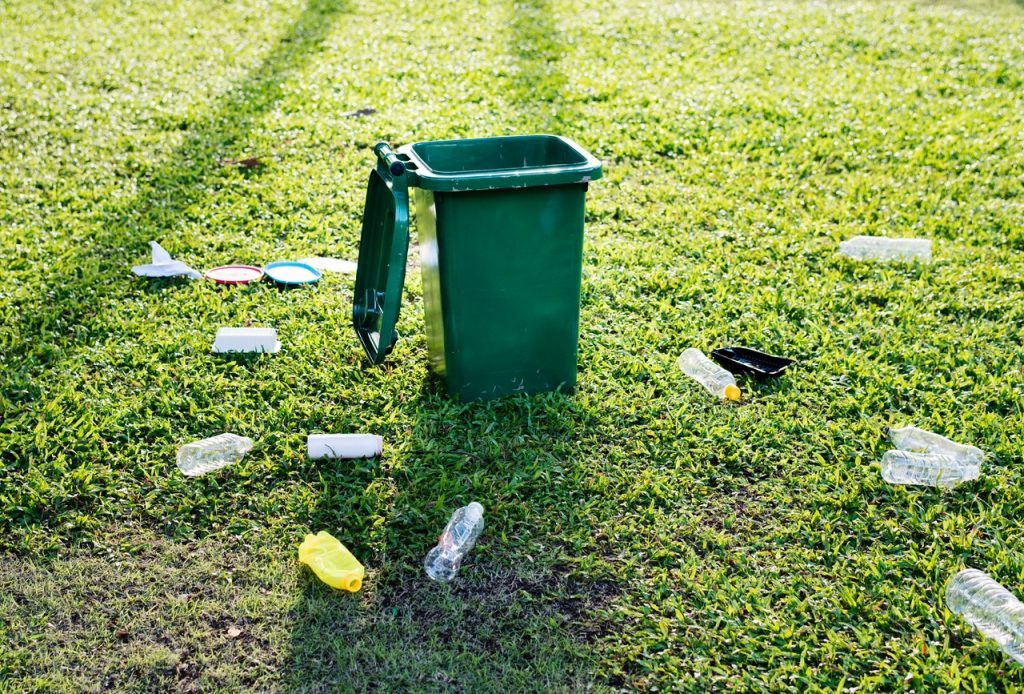